Bio:Oshi Gagani is a Parse/Norwegian composer. Oshi Gagani has a degree in management and sound-production. Oshi has been producing tracks since 2014. He has been collaborating with both local and international artists, songwriter and producer.

Ans:  I guess I’m always working with something new. Try new remixes, new sounds and musicians. One of the biggest curse of working with art is all of those unfinished projects. Some projects are worthy of completing some not. And while we are in the progress just jamming it’s all exciting. Trying new thing stuff and exploring new horizons. But when it comes to get stuff down and out where it can be little too much reality.

Ans: A lot of people I hang out with have the impression that I’m an outgoing person. Perhaps because I talk all kind of people and strangers. But it could not be far more from reality. I consider myself as an anti-social person so most of the times things are shut out. I guess music at the same time it’s a universal language it makes great bricks as well to shut things out.

Ans : The songs usually don’t come to. For me it gets that spiritual meaning and for me that’s not the case. The songs usually unfold them self. I start with a vision of a track of a feeling to share and new ideas tend to come up during progression and jamming with others.

Ans: My dad always uses to say: Don’t postponed todays work till tomorrow. My motto would be: Don’t do tomorrows work today.

ANs: There are some classic tracks I usually fall back to but now days the track that goes on repeat in the car and at home is the Norwegian Hubbabubbaklubb with Mopedbart.

Ans: I make a fusion of different kind of genres but shortly explained its the kind of music I would like to have in background while I’m busy doing my day to day chores.

ANS: I draw inspiration from day to day experiences. That’s my way to cope with the reality. I realized that we are here for a short period of time. And the only reasonable thing to do is to enjoy what life has to offer. So, I try to enjoy the small things like the sound of the leaf’s blowing in a hot summer day or the sight of a family having fun in the park. The inspiration comes from everywhere and the process I love with it is to convoy that impression to someone outside. 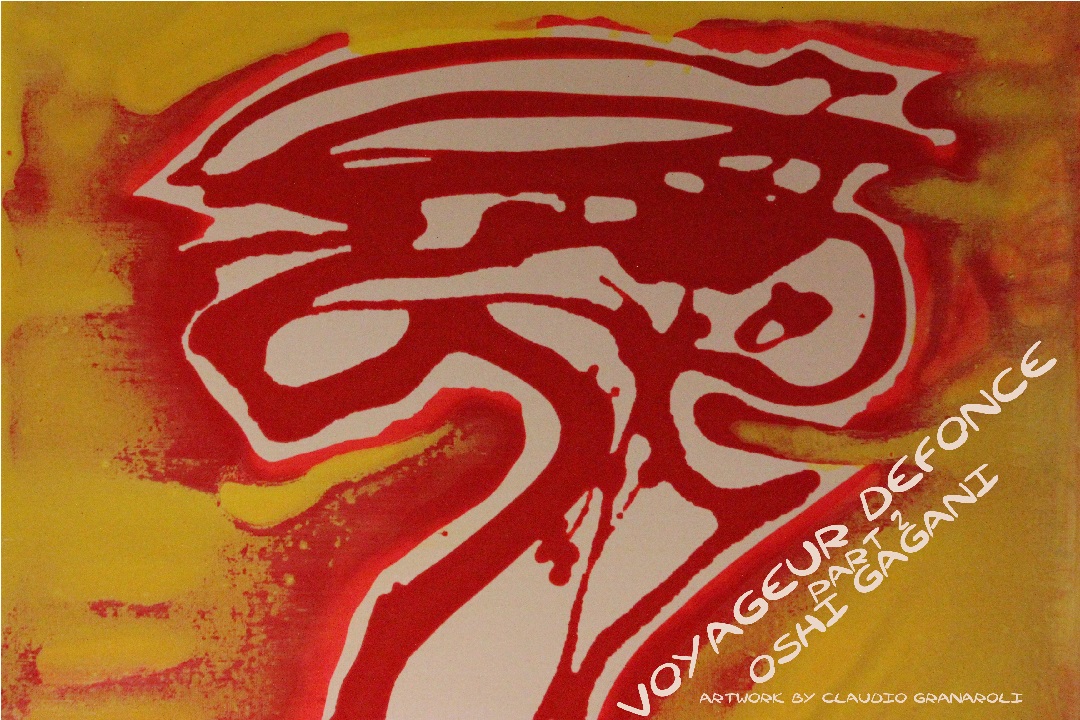 Ans: There are a lot of good musicians out there. You got musicians like Alan Walker or Martin Garix who really draw audience and looks like they have a blast at their shows. On the other hand, you got musicians like the guys at Tosca or Air. Who make some awesome sound My choice would most definitely fall on the last part.

Ans: We are releasing a new double album which is coming out this September. It’s only a few tracks but I felt like splitting them in two different releases. And the reason for that duality is to express the duality I had to grow up with as a foreigner. I’ve been having the privilege to see things from different views and it has richen my life in ways I cannot explain.

Ans : The first lesson we learned as a musician student was that if we were paling to make a living out of music business then it was the wrong choice to make money. I also heard musicians say that they had to work nine years to be noticed and if they knew if it would take that long they would have chosen a different career. As a teenager I had a girl friend who asked med a simple question. What is the first thing you like to do when you open your eyes in the morning? If you like making music the that’s your call.