It’s not often we get to profile or review a real bona fide professional photographer but this week we have the privilege of talking about Akshay Kandi, the very special photographer from India. Akshay’s portfolio speaks for itself if you get the chance to see it. Since it’s not right in front of us, however, we can give you a brief description of its contents. The first impression we got when we saw his images was that they were clean and very well thought out. The photographs were precise and immaculate with each piece containing a serious casualness that showed an emotional presence on the part of the model and the photographer. The product, such as Nike pants or top or Adidas clothing and shoes was a perfect fit with the stance and attitude of the wearer. 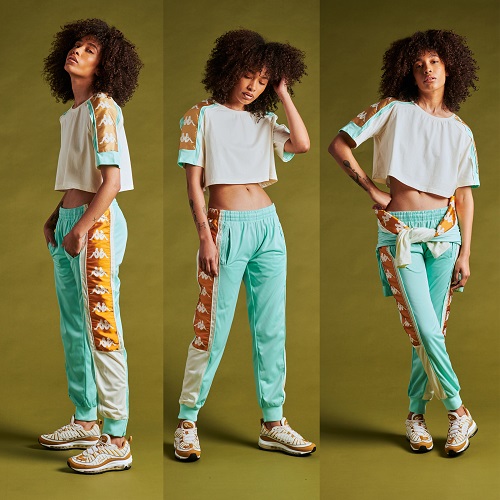 The photo layouts of products only were colorful and many times in flux and seemed to be moving by their own accord. Interesting color combinations held our eyes to each shot whether there was a model in the frame or not. Akshay’s resumé is full of his professional gigs and we can easily see why he is in such high demand as a photographer. Since most people have phones that act as cameras, many of them feel that they are professional photographers. Akshay, on the other hand, has degrees in photography from New York Film Academy in Los Angeles, and the Udaan School of Photography in Mumbai, India. He also has a Bachelor’s Degree in Computer Science from Jawaharlal Nehru Tehnological University in Hyderabad, India. 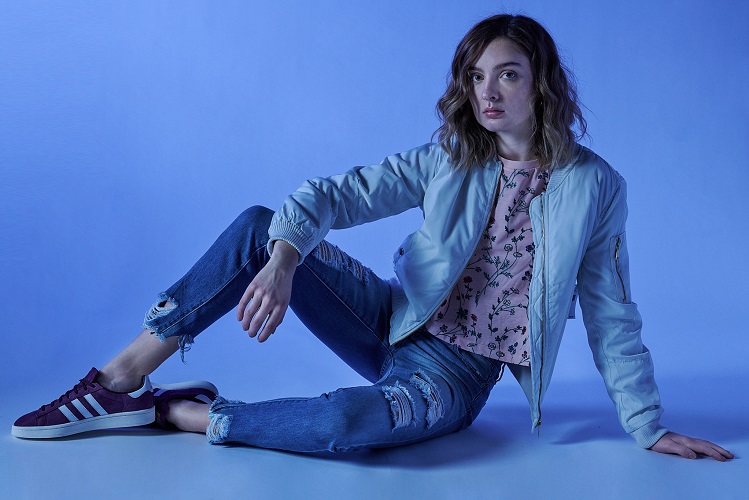 Besides product and model photography, Akshay has also done behind the scenes photography and video shooting on the set of the movie Her-Levels of Love. That movie was directed by Alessandra Romano in Lod Angeles, California. Another movie that Akshay worked as the set still photographer and videographer was Fated. That was directed by Manikandan Mathivanan also in Los Angeles.

He has had his photographs published in many venues including: Better Photography Magazine, WOW Magazine in Hyderabad, Vaarta, the wellknown Indian Newspaper, Beverly Press, a USA Newspaper, Buzzfeed and among others, Tinsel Town News Now in the U.S. And some nice things have been said about Akshay and his work: Alexander Nadolishny, a.k.a Design NY, Inc. said, Akshay is a person with extraordinary ability. Archana Rao, Fashion Label felt that he is a Value addition in the field of photography.  Sindura Borra, Cleanse High mentioned that Akshayhas a unique & Exceptional style of work.  There are plenty more people with high praise for Akshay and his work but we have run out of room.