The last few months have been very exciting for Lionel B. Although he made his debut on YouTube in 2018 and going viral over 80 times, he’s been heavily in the studio, cooking up some amazing hits for his new album The Lionel B Show. Since then, he has been on a roll. He has gotten some outstanding opportunities on both platforms, and other outlets as well. Record labels have been constantly hitting up his team, to sign the talented Youtuber, Rapper, and Producer. The highly anticipated album is already getting lots of attention and it’s sure to put Lionel B on the map. Keep reading for 10 things you didn’t know about Lionel B.

1. He Produced An Album For Lark Voorhies From Saved By The Bell

Does Lionel B’s star power look familiar to you? If so, you’ve probably heard he is quite nice with music production. 80’s star Lark Voorhies aka Lisa Turtle from Saved By The Bell, hired the producer to define her sound. Lionel met Lark Voorhies, after they got to know each other while shooting for 50Fifty Magazine. She discovered that he did music, and he pitched her 15 songs. She picked a whopping 10 songs for her debut album.

2. He Met Brandy When They Were Just Kids In London, England At 14 Years Old

Widely known as the Queen Of R&B, Brandy is arguably the most well-known female entertainers of all-time. Lionel bumped into Brandy while in London, England doing some sightseeing, and the star asked Lionel B for directions to the Gap. It took him a minute to realize it was Brandy, the singer and star of Moesha.

Lionel is a native of Panama City, Florida  which is located about an hour away from Marianna. That small city is the host for the famous Barnes and Long Family Reunions. Nia Long’s father married into the Barnes family, and one of the Barnes’s married in the Long family. So Lionel and Nia Long are related in two ways.

4. His Great Great Grandfather Was A Seminole Indian

Lionel has a unique caramel reddish skin tone, and that is thanks to his Native American background. Lionel B ancestor is that of famous Seminole Mascot, Osceola, a real life Seminole Indian Warrior and also the logo for the Florida State Seminoles.

Lionel B is seriously a man of many talents. When he isn’t busy with YouTube, or in the studio, one of his favorite things to do is design graphics, and create different graphic paintings. He loves to create vibrant designs of various subjects, logos, and animations. He also released two amazing Android mobile app games based off of himself entitled, Lionel B On The Run, and the Adventures Of Lionel B. 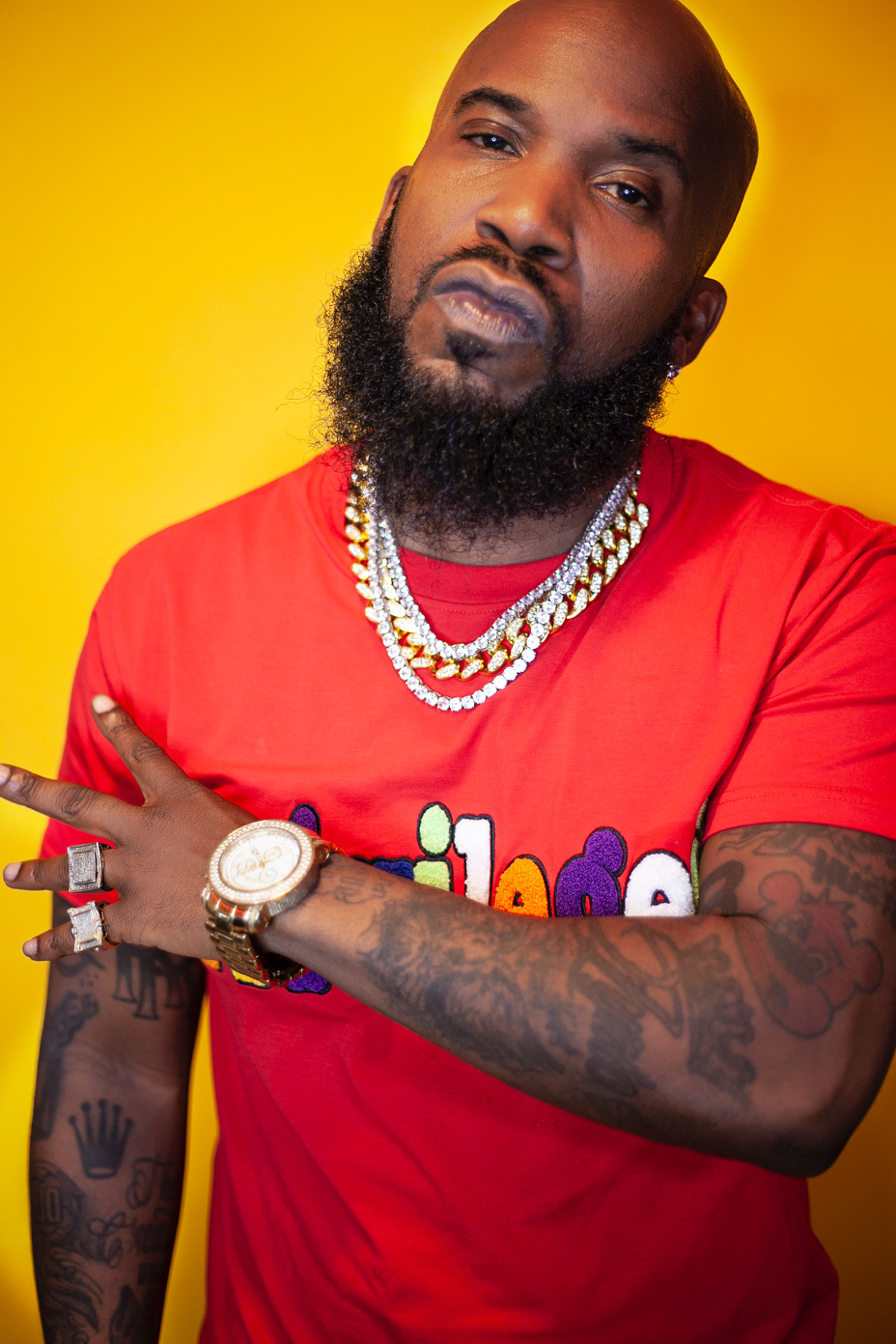 It’s almost impossible to have a successful career in entertainment without having a great eye. Lionel B discovered Keyshia Kaoir, back in 2008, after her team consistently reached out to him to be featured in his old publication 50Fifty Magazine. She had just done the Say Something video with Drake and Timbaland and Lionel took a chance on her. She ended up becoming a very popular entrepreneur, model, and wife of rapper Gucci Mane.

If you’ve ever been more destined for the limelight, it’s the definition of Lionel B. Jaz-O the inspiration for Jay-z’s rap career, and Dehaven Irby are both friends with Lionel. He met Jaz-O back in 2009, when him and Jay-z weren’t really talking anymore and the two hit it off. Recently Lionel B became close pals with Dehaven Irby, Jay-z childhood friend from Marcy Projects.

Call him a walking billboard of art. Lionel B sports over 40 tattoos and he shows no signs of slowing up. We think he is the most tattooed famous YouTube blogger in history. 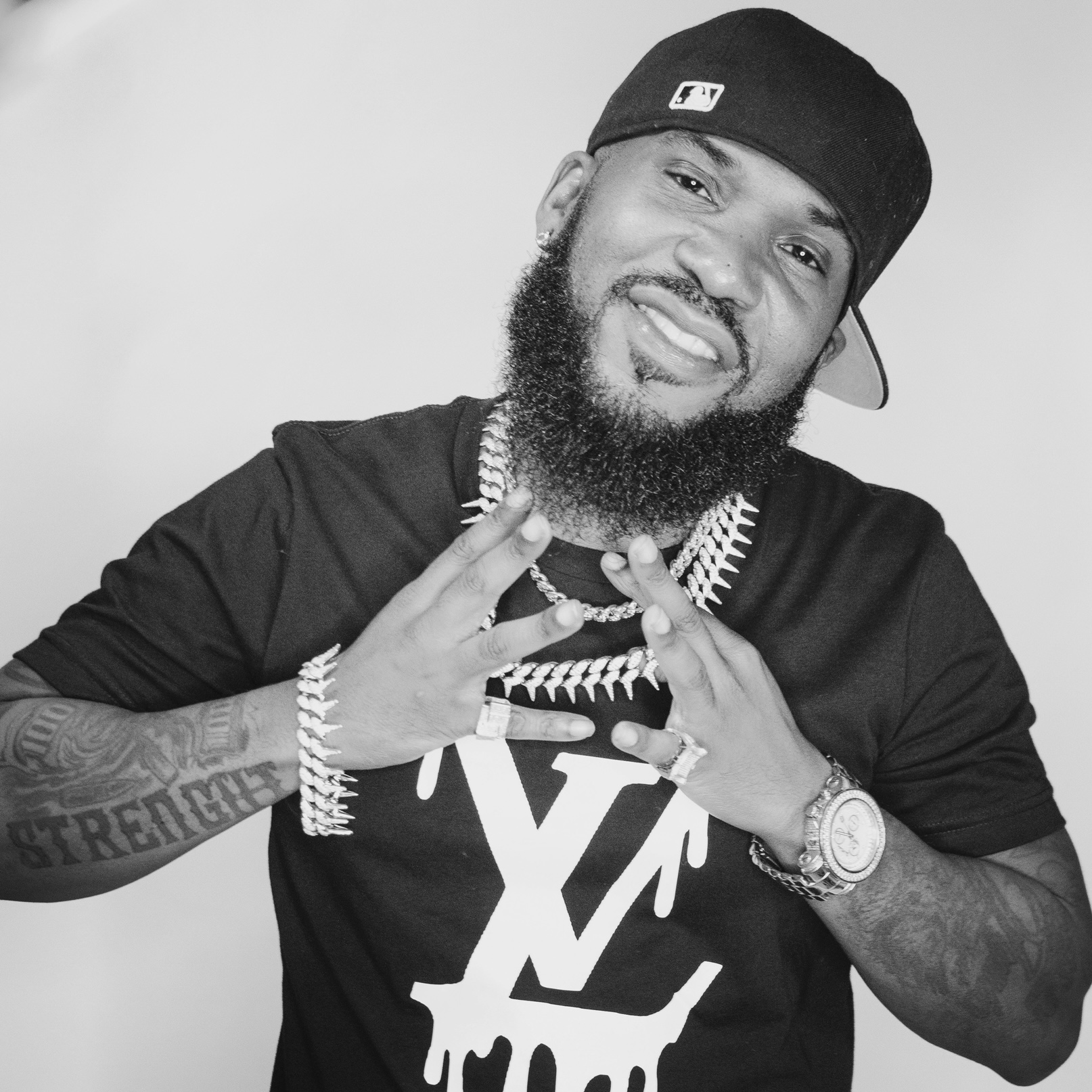 9. He Has A Daughter That’s In College

10. He First Heard A Lot Of East Coast Hip Hop Only After Living In Italy

Unless you’ve grown up in a major city,  or know someone who has, the ins and outs of East Coast hip hop are far fetched from you. Lionel B first really discovered East Coast Hip Hop while living in Italy, while his stepfather was stationed at a military base. He got the opportunity to learn about new cultures, and he was greatly impressed by the New York music scene, as a lot of the people there really listened to it a lot.