Geo Slam is a Swedish Record Producer/Songwriter based in Los Angeles. He has worked with many of the world’s best-selling recording artists (including One Direction, Jason Derulo and the BackStreet Boys etc) and has contributed to an array of popular albums that have earned gold, platinum and even multi-platinum certification internationally. 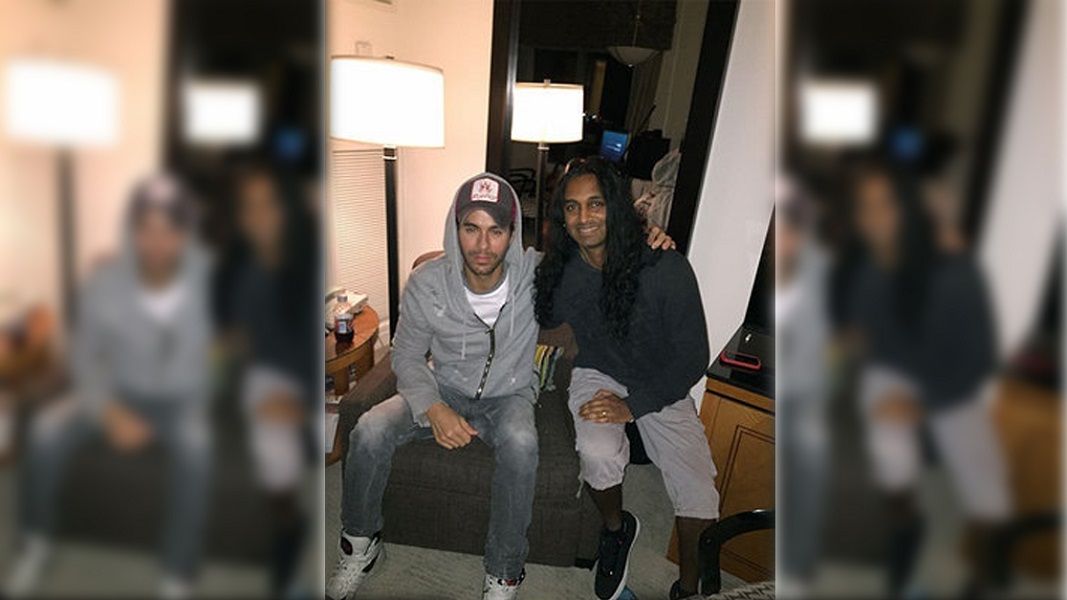 “Never in the history an Guatemalan Artist has made it to Hollywood so a collaboration like this is quite unique,” says Ricardo Reyes Management-Team. “We are sure it will send an inspirational message to the youth of Guatemala that Everything and Anything is possible if you just follow your dreams and work hard.” 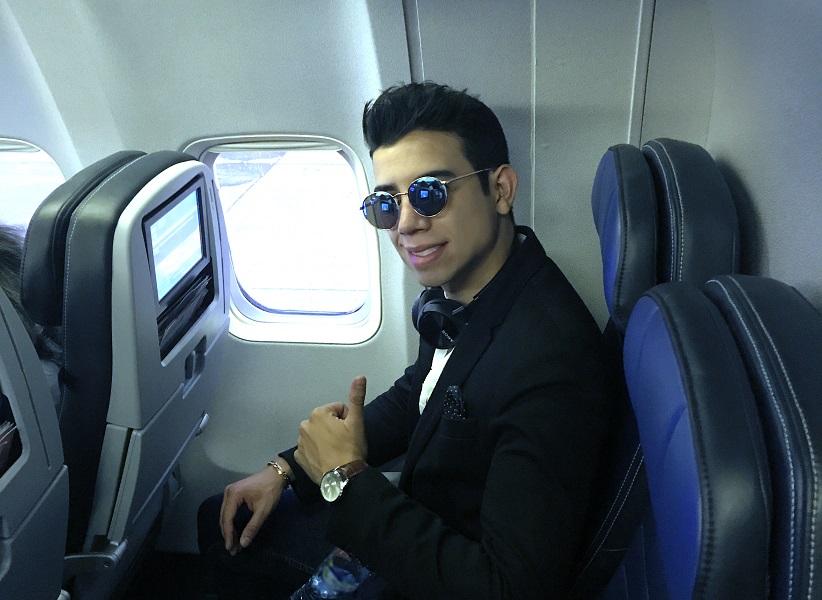 This collaboration will also potentially open doors and build bridges between Hollywood and Guatemala, and put Guatemala on the map for the US Music Industry and the rest of the world.