leunammƎ (lu•nah•may) is an Artist/Producer from Detroit. He produces his own music and has produced for major artists like Mike Posner and Fortune 500 companies that includes the likes of Fox Television Network, Verizon Wireless, The National Football League and others.  He’s not new to the game, and now he and his team are coming with an arsenal of music that could very well place him at the table with the legends.  Check out a recent interview we did with Recording Artist and Producer extraordinaire leunammƎ

Q: Off the top I’m going to ask you, how do you pronounce your name?

Ans: I’m from Detroit.  Currently I’m in the A.  Why, you think I’m from the Middle East or something?

Q: Haha no, well, Ethiopia.  Or at least from that region?

Ans : Nah, but shout out to my cousins, the Ethiopians.  All my Israelites, stand up.

Q: The music you have online, is broad enough.  But, you gave me the pleasure of allowing me to hear your upcoming releases, and I gotta say I’m impressed.  What gave you the idea to release a song every 3 weeks?

Ans:  Not to sound negative or anything, but I don’t want to release my entire Alchemission project on deaf ears.  Releasing a song tri-weekly allows me to plan accordingly, and to have a wider scope on what directions need to be taken.  Also, I can drop fresh music I did, say, yesterday even.  At heart, I’m a project kind of guy, but I don’t have time to be wrapped up in personal emotions, that what the creative process is for.  When it’s time for my team and I to push the music, we have to think creatively from a business point of view, so that’s why I decided to drop a song every 3 weeks.

Q: With you producing yourself, do you ever work with other producers?

ANs: Yes, not often, but I do.  Moving forward though, everything I’ll be releasing for quite some time is produced by myself and my production partner (and cousin), Detroit Red

Q: What software do you use to make beats and record?

Ans:  Reason allll day!  I use to produce in Reason, then track out to Pro Tools to record and mix, but I do everything in Reason now, especially now that I can use VSTs

Q: You mix and master your own stuff too?

ANS: Oh, fasho…you got to!  I’ll say about 90-95% of my commercially released music I mix and master myself.  Sometimes, I need a set of fresh ears to take over and give it the dynamics that my ears may have been too fatigued to pick up on, at the time.

Q: Wow, you’re like a Dr. Dre, I see.  Tell us a bit about your recent addition to Alchemission, “In Your Corner”?

Ans:  “In Your Corner” features Indian Singer/Songwriter Avantika, who adds so much color and brightness to the overall vibe of the song, I love it.  But, it’s an honest and vulnerable song of mine.  It’s a true story and something that resonates with a lot of people.

Q: What’s your next release?  Any idea, or you just pick at random?

ANS: I have a pretty good idea of what my next release is, but I won’t give it away, because one of the beauties of being independent, is you’re in total control of everything, and I may change my mind at the last minute. 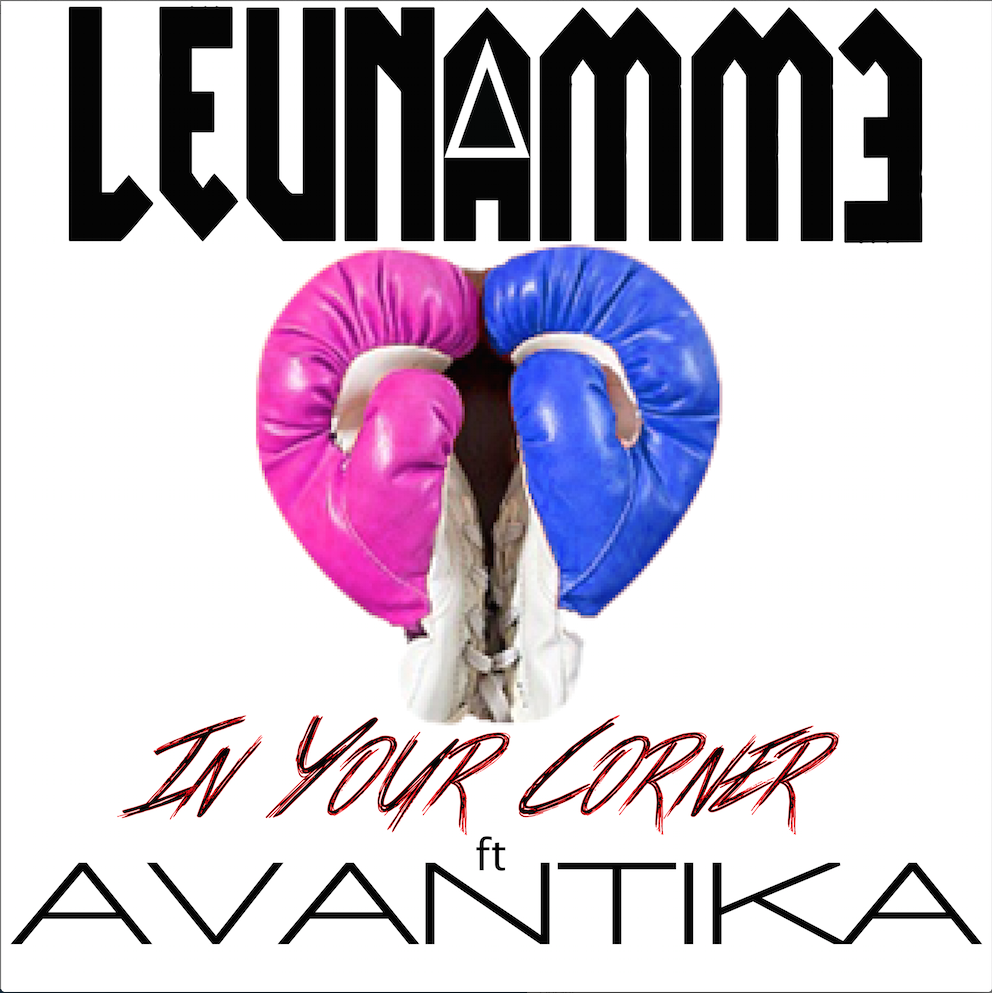 Q: Who do you want to feature on a song with and/or produce for?

ANS: I definitely want to get some songs in with Bruno Mars, whether producing, or features.  We got a whole new sound for Beyonce…Whew!  If we got in the lab with her, she could retire off of the album we’d make together lol

Q: Haha, care to share what kind of sound you got for her?

Ans:  It’s hard to explain, but we have a whole family (cluster) of these jazzy, yet futuristic, vibey, hard hitting beats, that she’d be perfect for

Ans: I’m constantly making music.  Whether I’m making beats, writing, or recording.  Right now, I’m adding a new song to my Alchemission collection on my SoundCloud and all digital media and streaming outlets.  I’ll be touring soon, just keep up to date

Q: And where can the people find you and your music?