Santino De La Tore was an internationally acclaimed singer songwriter before establishing himself as an accomplished music producer and video director. Santino operates his studio in Los Angeles where he produces original music and video assets for Startups suite of apps, ad campaigns and social media platforms. Santino’s own compositions are regularly placed in major Hollywood Films and TV series.

With a multifaceted artistic career spanning from South America to the United States, Santino’s journey began in the heart of Peru, in Lima. With his debut appearance in Peru’s first heavy metal band Sentencia in the early 80’s, Santino quickly became a new, strong sensation in the local rock music scene. His career skyrocketed in the mid-90’s when he rose to fame as a member of Frágil, South America’s most renowned and prestigious progressive rock band. Santino thus came to embody the charismatic live performer most Latino fans identify him with. It was during that period that touring became an intrinsic part of his life. Santino toured in Latin America and United States, appearing as a featured guest in multitudes of top tier media and TV shows.

In spite of his quick rise to eminence in South America, Santino decided to leave it all behind and pursue the American Dream. In 1997 he relocated from Perú to California where his musical talents merged with fellow musicians to form LIKIDO, a band he formed and led for 3 years. The music industry veteran Miles Copeland (The Police, Sting, IRS Records) spotted Santino performing at a club in Los Angeles and invited him to his castle in France to discuss his career. Per his suggestions, Santino started his solo career; a path that led him to an array of personal and professional achievements.

As of 2005, Santino’s music began to appear in Hollywood and TV series with his debut placement being featured in Steven Spielberg’s War of the Worlds. His compositions have since been featured in The Shield, Prison Break, Employee of the Month, Kidnapped and Homeland, to name but a few.

Santino has received a multitude of distinguished awards, such as the Billboard Songwriting Award and has been recurrently rated 5 stars by Latin and American Media.

Ans: Making records is the most exciting moment in the process of music, starting with the composition, then the recording itself, to the the mixing. It’s a long process that makes you immortal when it’s done.

The atmosphere, the concentration and the performance that you give when you create an album is wonderful!

I used to rehearse a lot before going to the studio, everything was analog and we didn’t have too much time to spend in the studio, it was too expensive, the reel tapes were also very expensive! Now it’s the oposite, we have the computer and the time of recording is endless! I love to improvise and experiment, that’s where the real you is coming to live 😉 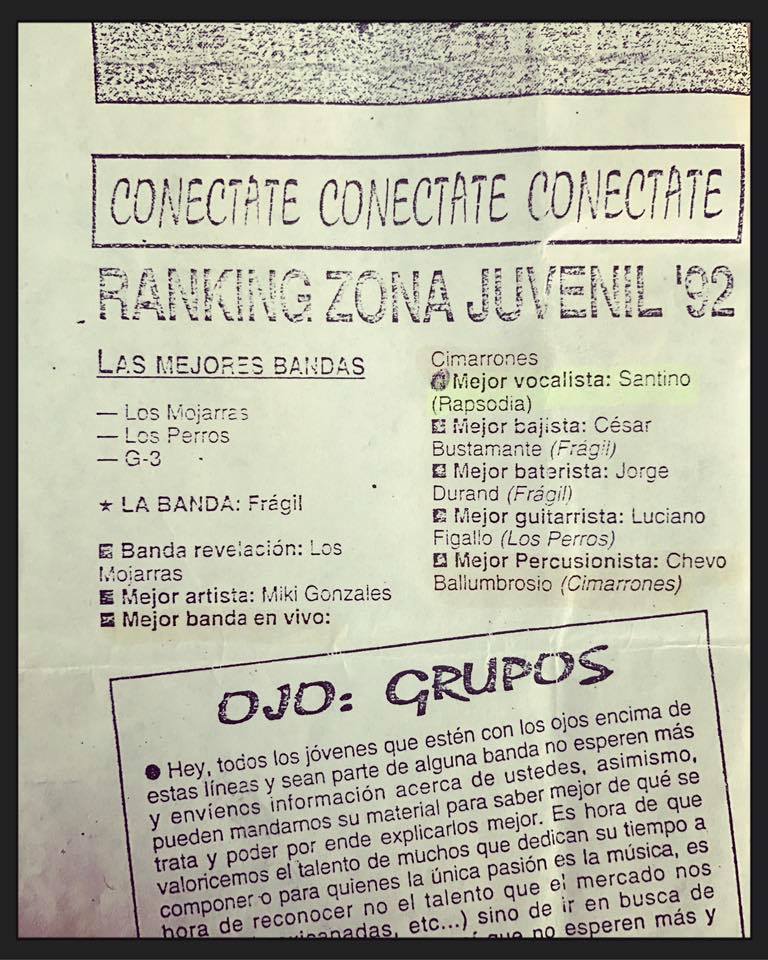 Ans : I always think that the music is in the air… you just need to grab it and make it yours. It is known that when you grab a new instrument you compose a song, or at least the idea of the song. A fresh sound goes to your mind and you want to have fun with it. That is the attitude that you need to have everytime you want to compose a song. It requires a lot of practice though.

Ans: The inspiration can come from anywhere, if you are receptive you can create a song with the sound of the signals of your car. In my case I change moods constantly, I don’t know if it’s because I am an artist or I’m gemini or I am just crazy, but that helps to my music. There are weeks that I am totally into latin music and latin jazz, then you hear me singing random melodies when I am driving in my car going to pick up my kids from school. Or there are some days that I am in a trip hop darky mood, and I am passing my years like that. Now I am producing  8 albums in different genres.

Ans:I started to sing when I was 16 with my heavy metal band.

Ans : I think that it’s too obvious that if you don’t do what you like, you won’t be happy. But, that is a very fine line when you are in search of what is your vocation. A lot of kids don’t do anything but music and they are complaining because they don t have money, and money is a big part of making a music career. So, working in a day job to pay your bills it’s a great option to continue you journey as an artist. But if you just want to be a singer, then probably you should sing everywhere, even with cover bands to keep training your voice.

Ans: Just continue performing, mistakes are ok on stage as long as you are confident with your act. I am never afraid of mistakes, because I am always connected with the music and the audience.

Sometimes you forget the lyrics or sometimes you can be out of tune for a couple of words. Who cares!

Ans: I don’t usually like competition in art. But if we’re talking about performace, I am very foccused and try to be private, I don’t like distractions, I don’t know if I get nervous, I will call it anxious 😉

Ans: I am very lucky to have a wonderful wife and cool kids that understand what I do. My job is to be a video director for different toy companies and tech startups, so I am working with flexible hours, that allow me to drop and pick up my kids from school, take them to their activities, I also practice kickboxing in the morning to clear my mind. I work regular job business hours in the day and at night I do my music. The weekends are just for my family 100%. What helps a lot is that I have my studio at home, so, I am always around 🙂