Stephen Kojo Nyaunu, born on September 7th 1992 to Mr. Michael Teye Nyaunu and Stella Akrong and known by his stage name Syko Black (formally Joe Crek), is a Ghanaian born producer and hip-hop rapper/RnB singer. He is known for winning series of street battles. He is also a song writer who writes from the heart for he has so much to share to the world.

Ans: well its exciting but sometimes stressful because u become so happy to go to the studio then when u get there u start to become emotional and everything changes. Sometimes u feel like changing the song but its part of the experience. A mean life can not be only one side u need to experience both sides to understand who u are and what u can do.

Ans :it comes often, it could come when I am playing with my friends, when I am alone, when I am making a beat, everywhere that I get inspired songs tend to some to me.

Ans: my motto or advice I live by would be (Maturity comes with Experience)

Because when u go through what I have been trough is unlikely for any to come out of it but I did and I think it’s the maturity of the brain and not the age.

Q: You write all of your own music; where do you draw inspiration from when you write songs and what’s your favorite part about theprocess?

ANS: well my inspiration comes from my environment and what I have been trough as a was growing up. I also find my self listening to 2Pac and most of the old Gs like KRS1, Meth&Red, Scarface and many more. I sometimes relate to their story and that makes me to push harder and I think that made me who I am and influences the kind of my hat I listen

ANS: we I would say I started singing when I was bout 5 to 6 cos I use to sing all the songs on my dads tape and he use to bit me not to sing because the songs where for adults. My brother use to lough at me when my dad did what he did. But I never stopped singing so I will snick to his room and steal all his tapes to my room and I will play and sing then I will return them back. So I would say that singing has been in my blood since that day my mother gave birth to me. Rap on the other hand came to me when I was bout 12/13 years old. That was when I feel in love with Akon and 50cent so I bought their tapes and learnt all their lyrics just to go for copyright battles and I won. That was when I started having the thought of rapping.

Ans: Akon, 50Cent, 2Pac, Notorious BIG, Nas, KRS1 and the list goes on but this are the few I can mention right now 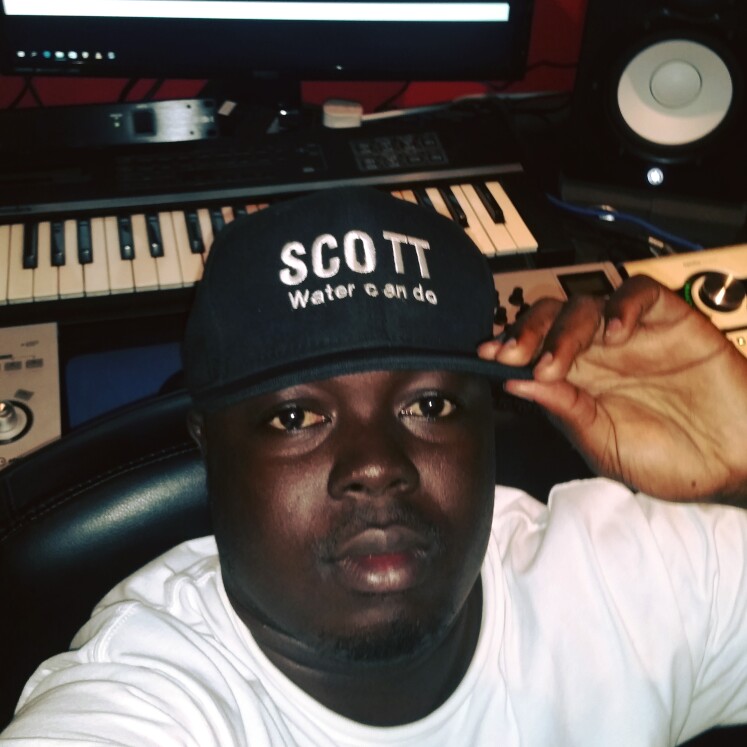 Ans: yea aside the EP that I will be realizing this year I am working on a new single I call (Crush On You) which is produced by my self. The date will be out soon. Its bout a girl I met who pushes me to go higher and inspired me so I just felt to let her know that I got I crush on her.

Ans: yes I was influenced by (boys in the hood, no Vaseline, all eyes on me, the cronixx, Curtis, me against the world many a few