YouTube is taking over the music and entertainment industry. With millions of various artists and creators growing by the second, the website has become a powerful force and a favorite of the millennial generation as well as generation Z. In fact, members of these generations are both consumers and creators, making videos and racking up subscribers in the thousands and even millions. Lil Tay, a young musician, is one of them.

Currently at 39K subscribers at an extraordinary young age, Lil Tay makes videos and often sports designer clothing. She makes music and has collaborated with even larger stars such as Rice Gum, a Vietnamese-American 21-year-old creator with over 9 million subscribers. Lil Tay has been referred to as “the youngest flexer of the century” and has been creating since January 2015. Her official tag is ‘Lil Gucci Taylor’ (not to be confused with a SoundCloud rapper of the same name). She is active on Twitter and Instagram as well as YouTube, like many of her fellow tech-savvy Gen Z’ers.

With over 10,000 hashtags relating to her on social media and 100,000,000 impressions, Lil Tay has made quite an appearance on the Internet scene in her three years of activity. Young people are revolutionizing the entertainment and music game, and Lil Tay is no exception. This young lady has thousands of followers and subscribers and is still in elementary school. Her collaborations with older and more experienced YouTubers are proof that she is heading for big things, and she already dresses like a mini celebrity. YouTube constantly evolves and takes on new players, so the ones that stay relevant and rise in popularity are worth checking out. Fear of missing out is a real concern now that social media keeps users constantly in the loop, so keep away the FOMO by searching up the next big thing in the latest generation’s entertainment industry: Lil Tay. 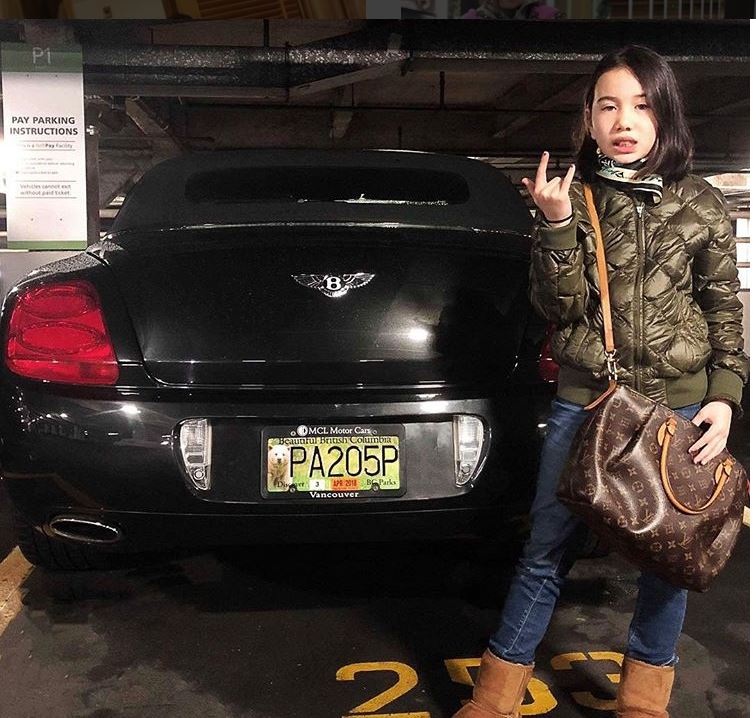 Ans: Exciting because I get to create and the process is the journey that I love.

Ans: I normally jam to some beats, and freestyle a bit, sometimes vibing with other artist.

Ans : On the daily basis, I wish I could drop music everyday.

Ans: Steady Flow into the outro.

ANS: I draw inspiration from my supports rather that would be negative or positive, I know they are watching so im already winning.

Q: At what age did you start rapping?

Ans: Got some tracks dropping next month