Q:Tell us a little bit about yourself. What’s your background and education?

Well, currently I work in the entertainment industry as a film director, writer, and creative consultant. My background in film started about 10 years ago when I began working as a script consultant on various projects ranging from television to film. Most of my education, before college, came from my own home where watching and critiquing film was an everyday part of my life.

Q:We been hearing a lot about you, and your work, so we notice your starting to gain a lot of attention how does it feel?

It feels good to finally be recognized for what you do. All filmmakers work really hard at their craft, so it’s always nice to see others take notice of your own hard work.

My most current project is a short film titled “The Wish and The Wisp” and I’m very excited to see how well it does in film festivals this coming year. Our team worked very hard to bring this fantastic story to life. I think a lot fans of 80’s nostalgia will definitely find the film entertaining. The next project I’ll be working on is a feature titled “Monster Con” and I really think it’s going to blend action and horror in a way fans haven’t seen before.

Q:At what point did you decided to become an film director  ?

I remember always wanting to move into directing, but only after several years of consulting and rewriting screenplays for other directors, did it actually happen. One late night, while working on film project, the director told me in his eyes, I was a director pretending to be a screenwriter and that I needed to be real with myself. Ever since that moment, I started actively pursuing the goal of being a great director. 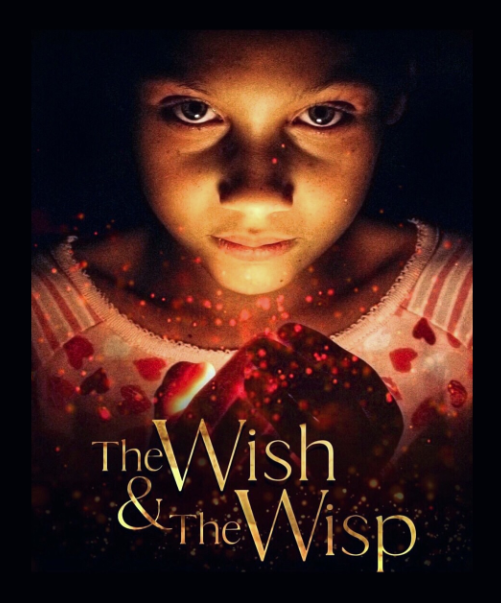 Q:When and where do you write movies ?

That’s a good question! I actually write all my screenplays in diners. You would think a diner would be too noisy for a writer to work in, but I find the clinks and all the chatter to be soothing and very relaxing. Plus, diners have the best characters.

Q:What motivates you to do your best work as a photographer ?

Funny, a lot of people don’t know I also do photography. But it’s the work from great photographers from the past, like Irving Penn, that motivates me to work harder and shoot more compelling shots.

Q:What’s your advice to an aspiring Screenwriter?

My best advice for any upcoming screenwriter would be to focus on the story. Screenplay formats stay the same, but stories can always be different. Find the true reason your story must be told and make every character have a true goal no matter how small it is.

Q:Everybody needs time out. What do you do in your free time?

In my free time, I actually enjoy playing pool and traveling. There’s so many places I haven’t seen and places to still explore.

Q:Are you an Screenwriter that interacts a great deal with your audience ?

When I begin to write a screenplay, it’s usually motivated by a single thought. After that, I add on more thoughts and from there my characters are born. The characters you see in my films come from actual people I either know or have met in my life. I use these characters because people like seeing themselves in films. Sometimes, I’ll rewrite a script over and over again just so I can feel the flow of the film. I like my films to move like a roller coaster, filled with excitement and thrills

Q:Are you active on social media? what’s the best way to follow you ?

I’m very active on social media. In fact my my favorite social media page is Instagram. You can find me @vashmerevalentine. But you can also find me on LinkedIn, YouTube, and Facebook with my full name Vashmere Valentine.