Johnny Vieira of J. O.T.S Records and J.V.M is an independent A&R executive who is also an active Songwriter / Producer. In addition to that Johnny still spends a good portion of his time developing and Managing artists. He started at a very early age developing his chops in the San Francisco Bay Area and after college moved to Los Angeles to start J.O.T.S Productions. Its was then that he discovered Vanessa Hudgens in 2004 and launched her as an artist / actress using The High School Musical as a vehicle to make her the success that she still is today. Johnny was the executive producer along with Hollywood records on all Vanessa’s solo albums, which has since gone Gold. Johnny continued to launch several other teen artists including Janelle Parrish (Pretty Little Liars) Cierra Ramirez and signed 3 of the 5 girls that make up 5thHarmony. He was instrumental in guiding these and other careers through the treacherous waters that is the entertainment business. He has continued developing and producing other artists like Rachel Page who he got signed to Interscope records, Carissa Rae who was signed to Republic Universal, Colby Odonis who was signed to Interscope records and several other artists/ bands including Bre Kennedy who he recently signed to Kobalt Music in Nashville.

Johnny Vieira is currently signed to BMG music and has a Joint Venture partnership to bring BMG artists, writers and other opportunities that he feels would be a good fit.

Currently Johnny is developing the Pop Rock Band FourEver and is also producing singer songwriter Jarrod Allen as well as several other ventures.

You can reach Johnny Vieira at: jvieiramgmt@gmail.com 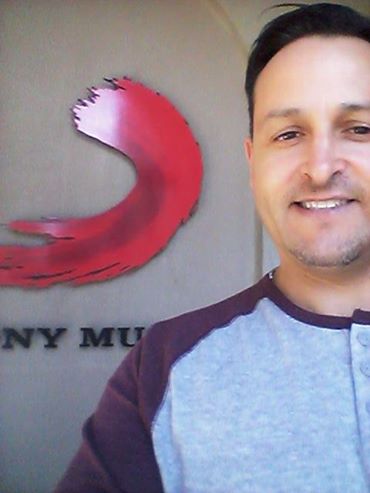 How do you find the artists that you end up working with?

Artists come to me a number of ways but it also depends if they are coming to the consulting side of my business to be developed or if they have a career already in the works and need us to manage them. The consulting clients usually find me through word of mouth or Social media. The established clients (for management) almost always are introduced to me through a trusted source within the entertainment industry.

How did you get started in Show business?

I was a young guitar player as a kid and that evolved into singing and producing while still in my teens. In college I studied music theory and harmony then left for Los Angeles in my early 20s. From their I kicked it around for a couple years then started to focus on discovering and developing young talent that I felt could be stars. After several years of doing that I discovered a 15-year-old girl named Vanessa Hudgens and developed her for a year or so till High School Musical came along. We were able to secure that role for her and I was able to use that Movie/ Franchise to make her a household name. That was my first big success in this industry and I never looked back.

What’s the difference between being a Consultant for an artist and managing the artist?

As a consultant I take artists at many different stages and my role is to help them get to the next level no matter what their ultimate goal is. They pay a monthly consulting fee and I take no ownership or % of their career or revenue that they will make in the business. As a manager I am extremely selective because there are contracts involved and I can only seriously focus on a few artists at a time to give them my full attention. In this situation I take a management commission from their career and this is usually a multiple year relationship

What advice would you give to anyone wanting to get into show business?

I would tell them to really make sure they can commit to their craft and training. They have to be ready to be rejected and keep moving forward. I can’t stress enough how important it is to build a team to support you. Also nothing comes easy or free in this business. Be prepared to invest time and money into your career and especially be ready to work extremely hard.

Why is it so much harder nowadays to break an artist and make them a success?

It is so much harder today for young aspiring artists because the music industry doesn’t generate the kind of money for the record labels that it use to so labels are so much more selective. On the acting side I actually see that not affected so much though they are making less feature films these days. Thankfully T.V is thriving thanks to platforms like On Demand, Netflix etc.… Also the Internet has made it so much easier for everyone to put out music so you now have a ton of product out there and only so many listeners willing to take time to check out a new song by an unknown artist. 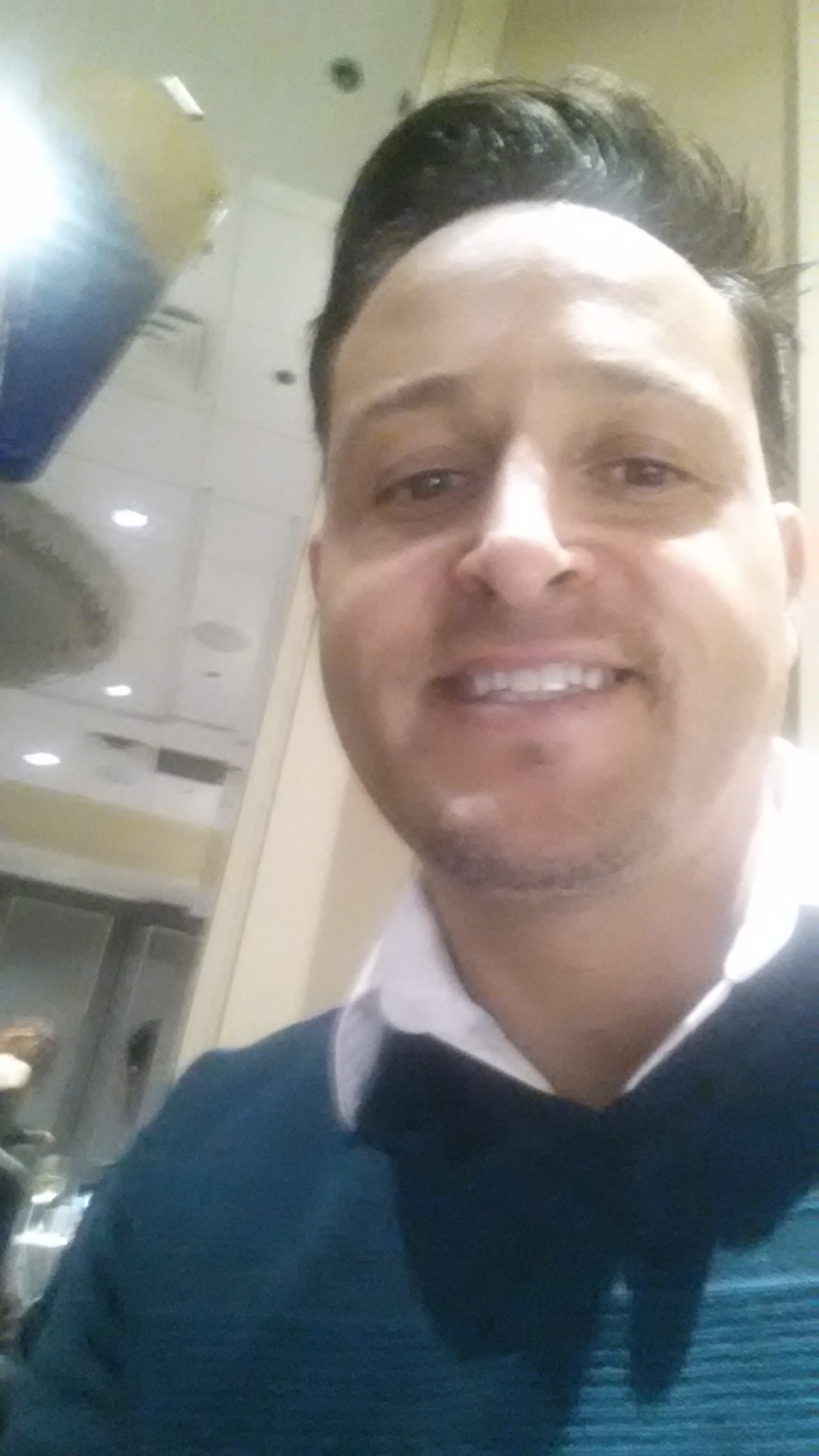 What are the benefits to working with your company and what can a potential client expect you will do for them?

I give all my clients my full attention. Whether they are being managed or consulted by me. I also make all my services and skills available to them which include; Advising them on decisions as to what training they need either as an actor/actress or a singer, Also what is the best path for us to take them down. I also help on writing and producing music for them, Social media promoting, Website development and overall online branding. If I really feel strongly about the artist I then make my personal industry contacts available to them and will introduce the artist or Actor when the time is right.

What’s the best way an artist/client can reach you?

My email address is jvieiramgmt@gmail..com or you can find me on my Social media at: