Singer Isaiah Jamel’s new gospel Christian music project, Transparency pt. ll United, is due to be recorded live December 8.  His first of the series, Transparency part 1, has been out since mid-August and has been enjoyed by many.  The sequel is also expected to be well-received.

“Isaiah Jamel is a gifted singer who is passionate about his faith,” stated a representative for the musician.  “We are looking forward to the release of the gospel Christian music sequel, Transparency pt. ll United, and believe that it will bless many just as Transparency part 1 has.”

Isaiah Jamel is a New York based singer and songwriter in the gospel music field.  The independent release of part two of his Transparency series comes with a message that is dear to his heart.  It was composed with the desire to spread the message that encourages Christians to be true to their faith, sticking to their own identity rather than being swayed by the world.  He promotes conversations of hope and restoration. He also advocates Christians being bold in their pursuit of personal betterment. 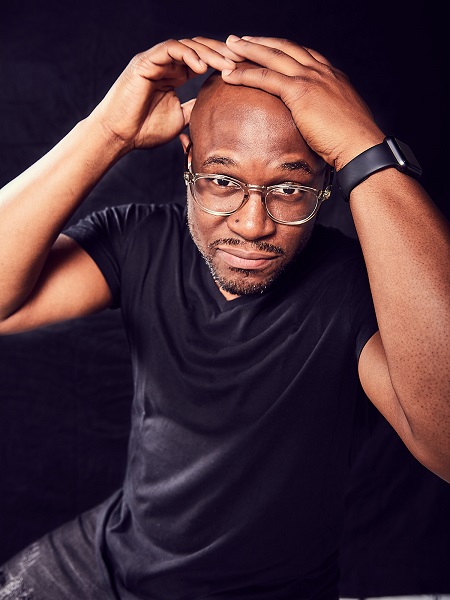 Jamel also conveys in his new gospel Christian music that the notion that only Christians can enjoy and understand Christian music is false.  He hopes to meet both Christian and non-Christian listeners in the middle through the musically gratifying project.  Both Transparency part 1 and part 2 portray this desire.

The new production will include a headphone party and live recording which is predicted to be of EPIC proportions.  The artist is excited about the new evolving approach on the release.  “I’m finally taking the lid off my ideas and what I believe has been given me by God,” he commented.

Jamel heads a non-profit organization, MusicBreeds, which strives to reach aspiring musicians who are struggling against economic situations by the example of his own testimony.  He also reaches out to speak of his experiences in his musical missions in hopes of encouraging and inspiring others.  More about the organization and his goals concerning it will be heard on the recording of Transparency pt. ll United.