Cirex– weird sounding name, but an amazing artist nonetheless. Fine lines exist between drum and bass music and various other genres, and Cirex  is an artist that fuses hard music with danceable dubstep. From Puerto Rico, Cirex dishes his music unlike any other artist today.

Before Cirex, Did you ever have a band?

Yes. Actually that’s where my journey starts. First was a band named ‘Feka’, was a hardcore band but we travel a lot of counties and small venues here in Puerto Rico. 2003 I started Neuttro, with that particular band I had the experience of having a full length album in stores (Walmart for example), and play bigger venues. But something was missing inside of me, and I started Cirex as a side project, then it becomes my main passion.

You release a new track called “Wall”. Can you talk about that track?

Is hard drum and bass, with some dubstep elements, breakdowns, but the song as a whole is simple, but effective. I was quiet since last year, so Ii decide to launch a track to start 2017. The name “Wall”, has nothing to do with the sound or anything related to it, I was just watching the news, and the main subject was the “Wall” and Donald Trump, so I decide to titled with that name. The song is available on all online stores.

Speaking of Donald Trump, what are your reactions with his Presidency?

To be honest, I am “neutral’ on it. I have to confess there are some things I like about Him, like his position against abortion. In my opinion, people are making rallies and stuff but yet, I has not saw nothing he has done yet to be “over-reacting” about his election. I do not like him, but I do not like Hillary either.
My eyes are more concentrate on Puerto Rico and the financial crisis, we have people ruling over the Governor trying to take back their money and is affecting all of us in Puerto Rico. I think the Media has to cover more this up.

Music again, Are you going to release a full-album soon?

Oh Yes! After this summer I will release a full album, and free to download. With Industrial, Drum and Bass, Dubstep, and some Metal in it. 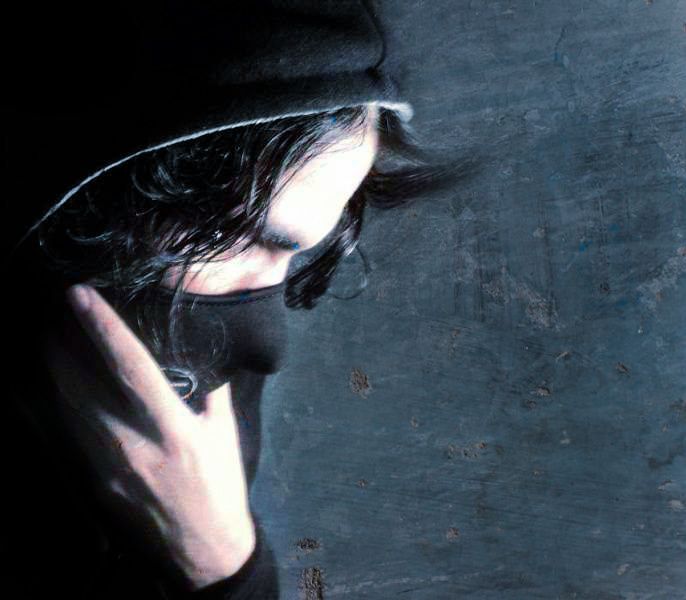 About your tattoos, you have several ones, what means to you?

Well, my very first tattoo was a clown, with that tattoo I overcome the fear of clowns J, I have Galactor (from an animated series from the 70’s, Blue flames, and a green star on my right hand with a music key symbol, and the rest are more religious. I have the crucifixion of Christ, and several passages all over the body.

So, you are religious? What is your position on God?

I am a Christian, but not a “mainstream” Christian. For some reason in America, people think Christians are weak, and I break that stereotype.  Arianism is my position inside Christianity and I read a lot. I love Science though.

You work on a score in a film in Denmark, right?

Yes, I work first the visual poster, then some of my music came into it, the movie is called ‘The Horror Vault’. I also have a 10 second track inside the film ‘Taken’, but I was never credited for it, the official scorer is the only name on the credits.

Are you willing to make ‘score music for films”?

Of course, that’s what I want, I am knocking doors here in Puerto Rico for local films, eventually, in a near future I will have to come back to the States and knock some doors there.

What do you listen on a daily basis?

Can you provide us where to listen to your music?
My main website is: www.cirexmusic.com, there you will find ALL the links to listen to my music.