MELVIN FROMM JR. : A lifetime of dedicated faith, boundless enthusiasm and true passion for the art of music, have led Melvin Fromm Jr. into a sonic whirlwind of creativity, imagination and inspiration.  From his hometown in Lancaster County, PA, he began to write, produce & record his own stunning & stylistic instrumental songs in 2014 and soon found his highly-adaptable talents were suited to many facets of music found all the way around the globe.  With an impressive 200+ countries putting Melvin’s songs on the radio – it became clear that music-fans from all over the world were truly connecting to his rhythms & melodies.  Feb. 2017 one of Melvin’s new songs got a lot of airplay on a #1 radio station that continues to dominate the clear channel industry. Blending positive energy with a versatile sound – Melvin Fromm Jr.’s music is as perfect for film, television, video-game soundtracks as it is to listen to on its own…his incredibly accessible ideas & sound make his songs fit beautifully into multiple areas within the industry.  Reaching new-creative heights through the blissful support surrounding him, Melvin continually draws inspiration from the beauty in life, love & his unwavering faith in God…and authentically passes on his passion to the people through the uplifting & empowering atmospheres he writes into his original music. Melvin’s music reviews, interviews and more @www.facebook.com/composermelvinfrommjr

(Melvin) For the most part I seem to always come up with song title first and then I compose the song as it seems to flow out of me as I can really seem it and feel it as it comes to life for film or tv. as I can do up to 8 songs a day or more if I have time.

(Melvin) My wife Percy, My mom Wilma, Our amazing God, life, and anyone who has overcome hardship in life to keep reaching for their goals in life.

(Melvin ) I’m in the studio almost everyday making new music for film, tv and more to keep adding to my song catalog as I have a lot of music people reviewing my songs for all kinds of projects and the list keeps growing thanks to the grace of God. Melvin’s song catalog of mixed styles (Blues-Bluegrass-Jazz-Latin-Waltz Country-Rock Guitars-Piano Country/Blues/Pop-Country Guitars-Country Steel Guitar-Violin pop) @ http://tuneport.com/profile/MelvinFrommJrProInstrumentalMusic 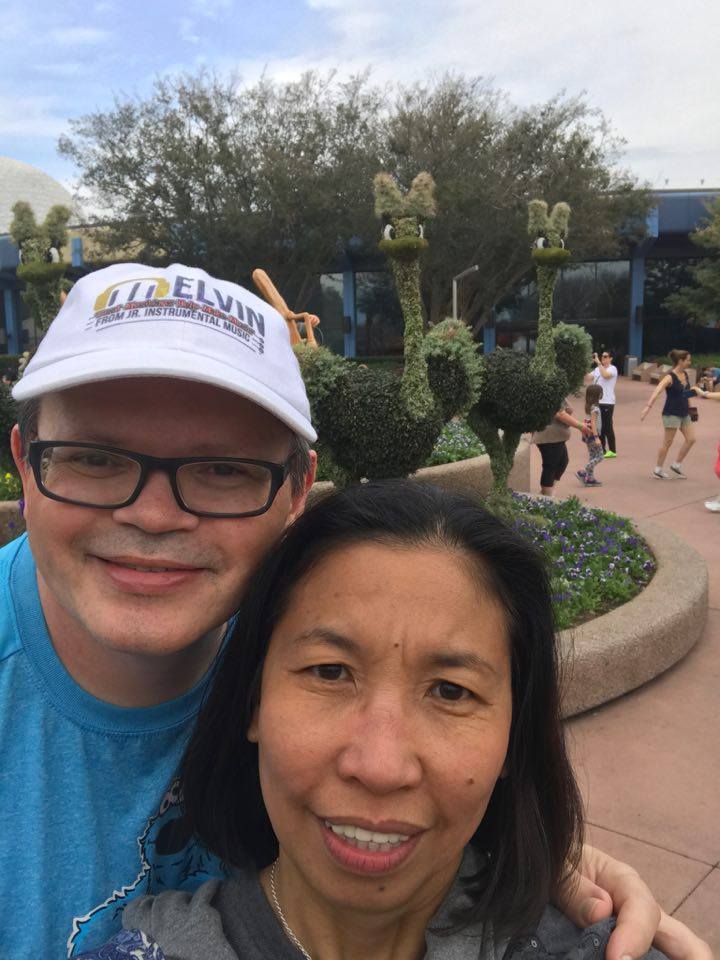 Q:How does the conversation go when someone pitches the performance to you?

(Melvin) Lately I have been hearing how good or great my music is and I have had a lot of pitches from people wanting my music but I always focus on the bottom line how much do they want from the fee of my music or can I keep pitching it every where I can and not just tied up with them. Most of the time their is no deal because they want most of the fee for my music as you really have to read the deals coming your way as some bad deals could really hurt you and your music moving forward.

(Melvin) No none of my family members are musical as it started for me writing a song for my wife when we dated and had it pro demo made and sent it out to radio DJ’s and a Canada DJ like the song gave me lots of radio airplay took me under his wing and got me airplay in lots of other countries as I kept learning music along the way as I keep learning more about making music today.

(Melvin) My fondest musical memories so far was tunning into the Canada radio station online and hearing my song for the first time as I could not believe that I wrote it.

(Melvin) I just do studio music but I have been on the radio many times live via phone interview as they played my music doring the phone interview also. My music had been played on a lot of radio stations worldwide and the list keeps growing. I have been asked to perform live at many occasions  with my new music but at this time I’m just sticking to doing studio music.

Q:  Do you attend sessions? What makes a good session?

(Melvin) Yes I always attend every studio sessions my music is being played in as I help oversee it at every step. A good session I think is when everyone has a input in the song to help it turn out better as I like to listen to everyone’s ideas that I may or may not use to make the final song as you always have to have an open mind I feel in music.

I also take care of my other obligations first each day and balance out my music maybe doing some music early in the morning by means of getting up early to work on the music or later on at night as this seems to work out well for me and my life.