Fans of the BeeGees, the musical supergroup of the 1970s, and their brother Andy Gibb, have reason to cheer with the announcement of The Gibb Collective.

It’s a musical tribute, a family legacy and a fresh new take on classic songs: the children of Andy, Barry, Robin and Maurice Gibb have found a new way to honor their fathers through music.

The Gibb Collective was founded in 2016 by Maurice’s daughter, Samantha a busy singer-songwriter and producer, and quickly blossomed from a single into their first full album, “Please Don’t Turn Out the Lights.”

October marks the 45th anniversary of the BeeGees song “Please Don’t Turn Out the Lights.”

The album is a collection of covers infused with new life and recorded by some of the children and younger sister to all four brothers.

“We had wanted to do a tribute for a long time,” said Samantha Gibb. “They were happy to jump on board and began recording their own versions of their favorite Brothers Gibb song.” 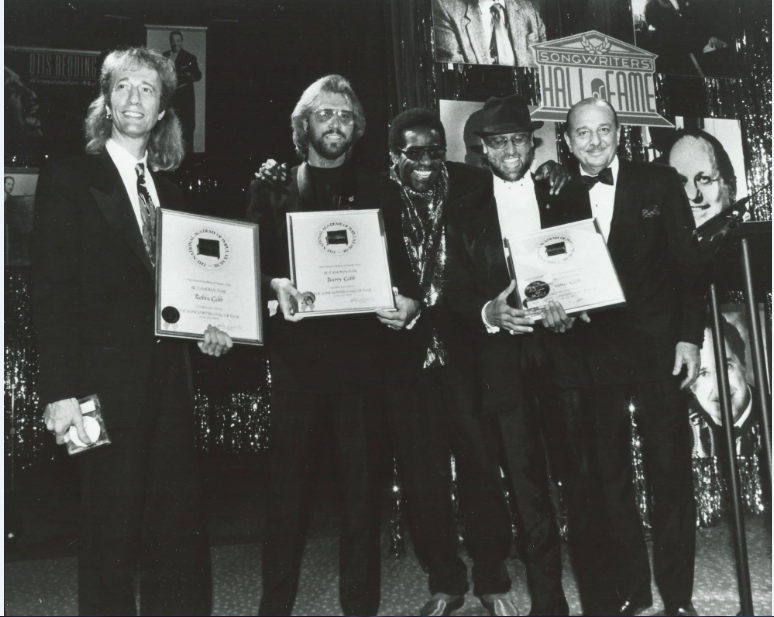 They are “all amazing, beautiful people and incredibly talented and creative, Samantha said. “They each truly leave their mark on the songs they chose.”

“We grew up listening to the music and we chose to put our interpretations of the songs on this album,” she continued. “We wanted to add our feelings and emotions to the songs performed and we hope you will embrace and enjoy what you hear.” 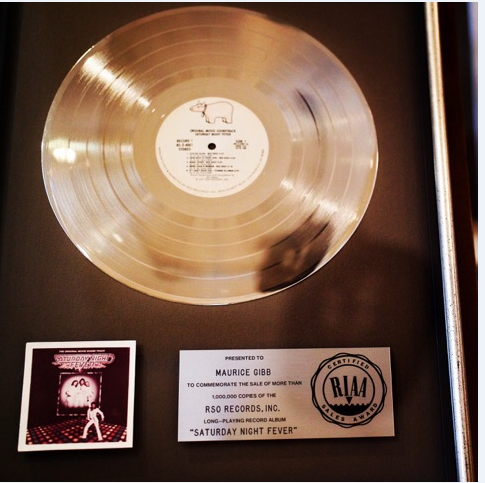 But this album –available on CD or vinyl, for true music aficionados – is more than a stroll down memory lane.

“Music today has really been influenced by older stuff. It would be incredible to reach out to new generations,” Samantha said. “I feel what we have done with this tribute is create tracks that will have an impact on new listeners.”

The album is available at GibbCollective.com

Hasten Mercy is the new solo project of Michael Baker, a Head Fake member. Released under Global Heist Recordings/Neurodisc Records, it consists of three songs, each of which is different and has unique lyrics. Nothing is more enjoyable at the beginning of the new year than good songs, and Michael Baker has done it amazingly. It features pop songs having the temptation to the old times. “Star You Are” is compelling, and its remarkable and…