Corlioni is a electronic music producer, writer and vocalist. He has a varied taste in music with his favourite tracks all having one thing in common, a strong catchy and haunting melody. He produces mainly via his DAW ( digital audio workstation }, this consists of mainly virtual synthisisers and Steinburgs Cubase music Software.

Although Corlioni can sing he chooses to work with a variety of vocalists both male and female, therefore only around 20% of his tracks use his own vocals. The remainder of his work comprises of collaborations using featured artists. The reason for this is because he likes to experiment and vary the songs he produces, his signature sound adds consistancy to his work whilst the featured artists provide some variety to his productions.

How would you describe your style of music?

I like to mix up the genre’s so would not say I produce tracks in a specific genre, I would though just say that “electronic dance” would cover it but I do like to add a touch of tropical to most of my releases.

Do you work alone?

I write and produce my own material but also work closely with Austin Leeds, he has worked with Avicii and Paul Van Dyk and so far has mixed all my tracks. Amazing guy…

Which other artists do you admire?

Wow there are so many out there, I have to say I am a huge fan of Alan Walker. Alan has an amazing sound is an amazing talent. I also like Kygo, Mike Perry and a young producer called Ahrix.

When writing a track what would you consider to be most important to you? Lyrics or the music?

Good question I actually hate writing the lyrics and find this the hardest part of the creation process, for me the most important thing is to come up with a great melody. To me the melody is the backbone to everything, once you have that the rest just falls into place.

What is the most difficult part of the business to deal with?

I would say it has to be the promotional side of things, once you have established yourself I think it is easy to put out songs. Getting established though is really “really” tough.

How do you come up with new songs?

Firstly I come up with a basic beat and then add a nice chord structure, then I come up with a vocal melody and then work on the words. I then let the vocalist hear the demo and when they are ready lay down the vocals, after I have the vocals I then build up the track until it is finished. 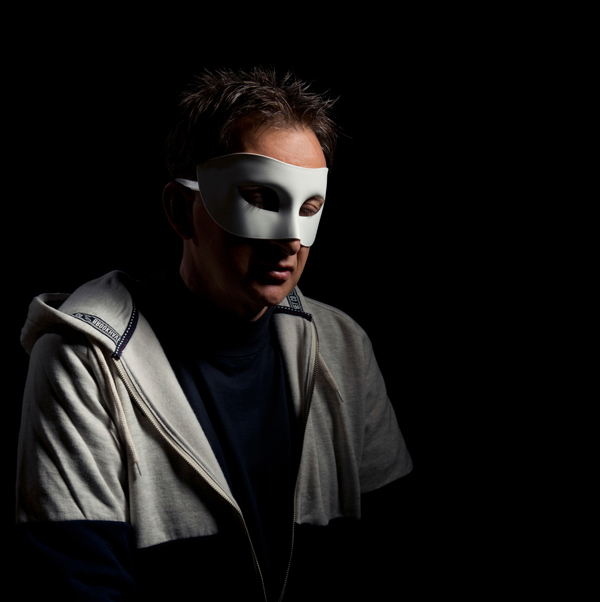 What are your favourite styles of music?

Obviously I like dance music but I have to admit I am a great pop fan, I am not a music snob and like anything with a nice melody.

Who impresses you the most in the world of music?

I could not pick a particular person but I would have to say I admire Nordic songwriter and producers, to me they are just awesome. I particularly like the way they write their melodies, their melodies are catchy but still remain cool.

What are your future plans?

I am working on a number of tracks and simply intend to concentrate on producing, Destiny turned out better than any of us expected so I am really fired up and eager to release some more tracks.