Robin “Peachy Sweet” Ware is steadily climbing the ladder of success as an artist and CEO of Grind Force Records founded in Atlanta, Georgia, USA. Bringing forth hot tracks “Like we ain’t lovers” (produced by Grammy award winner Ryan “Ghost” Bowser) and strip club anthem “Rubberband Dance” Peachy proved she is a woman of many magnitudes by being featured in VIBE Magazine as well as Entertainment Underground Magazine.

Raised in Decatur and Stone Mountain, GA, Peachy grew up strongly attached to music. While attending Redan High School, she joined “Sudden Impact”, the marching band’s drum line playing the bass drum later becoming section leader and percussionist of the year. After earning an Associate’s degree in Criminal justice from Georgia Perimeter College and a Bachelor’s degree in Psychology from Georgia State University, Peachy got a life changing start in the music industry.

Working as director of DJs and Record pools at Big Cat Records (under Marlon “Big Cat” Rowe and Melvin “Mel Man” Breeden), Peachy gained valuable knowledge of label operations and started her own independent label, Grind Force Records. Since making her rapping debut she has collaborated with many industry vets including Parlae (Dem Franchize Boyz) as well as international artists Grey (Ghana, Africa), Kevoo (Tanzania, Africa) and London’s girls group Anything But Monday.

Ans: Its always super exciting creating the record but the editing and marketing aspects are usually stressful.

Ans: So easy that sometimes they come to me while I’m sleeping lol.

ANS Kendrick Lamar’s “Be humble”, its absolutely astounding and facts of life! 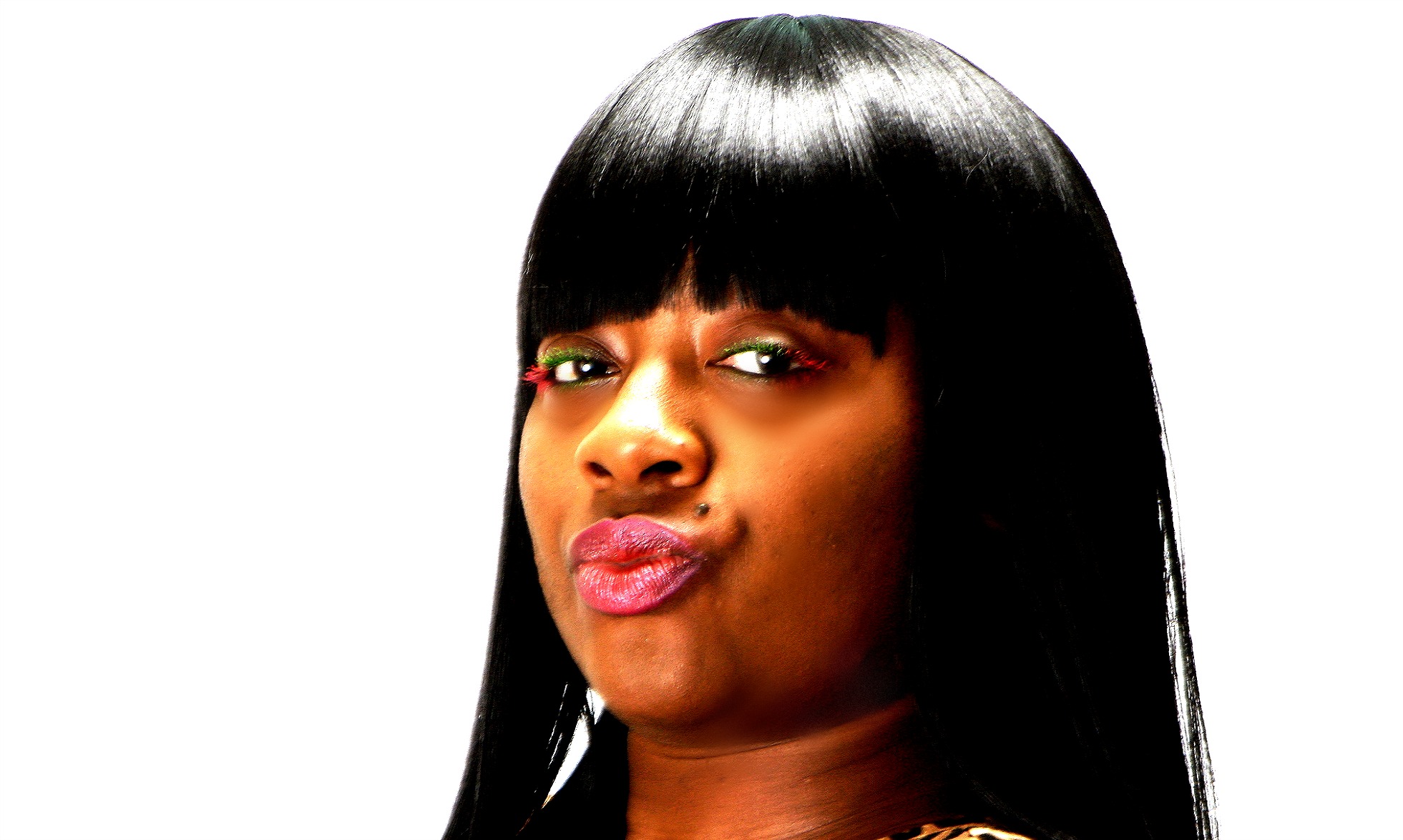 Ans: “Deuces” by Chris Brown and Mary Mary “Can’t give up now”.

Q: Which famous musicians have you learned from?

Ans: Master P, TLC, Eminem and SOOO many others though 🙂

Q: Were you influenced by old records & tapes? Which ones?

Ans: Yes! My mom always had Salt-N-Pepa, Whitney Houston and EnVogue on deck!

Q: How do you balance your music with other obligations – children, etc

Ans: Prayer and a consistent routine along with help from relatives.

More is always in the works so stay tuned!