Q: How you got into music?

Ans: Well, I was really young and I was always listening to music when I was home, dancing and playing with anything that generated sound and caught my attention. That was my joy; even a spoon hitting the glass or table would have been enough. One day when I was 5-6 years old, I asked my parents how I can become a musician like the ones at the classical theater. I started playing a toy piano which soon became a real piano. I began studying and emulating other artists playing their songs.  Around 15, I got into the underground music network of my town Turin (Italy). I was already in the conservatory of music so it was easier to interact with other young musicians. I have been around as a member of many different bands and one day I met my first producer/manager who invited me in the studio.

Q: When you made your first hit?

Ans: It’s funny but it was exactly few weeks after being invited in the studio by my first producer. I was with another young producer and we started playing and came out with this song that became a hit of the Italian dance music. It was “Let Me Be” by Da Blitz (1993).

Q: When you felt this would have been your job?

Ans: I was thinking about it since I was really young; it was my dream. Many people say it’s hard to make a living with music, but if you treat music well, music will treat you back with many rewards 😉

Q: When you decide it’s time to make a new production, is that more exciting or stressful?

Ans: Usually it’s exciting. Sometimes it does not depend on me to start, for example when working on a film score. But when I am making my own production, then I bring out the best idea and then I start to work on it. 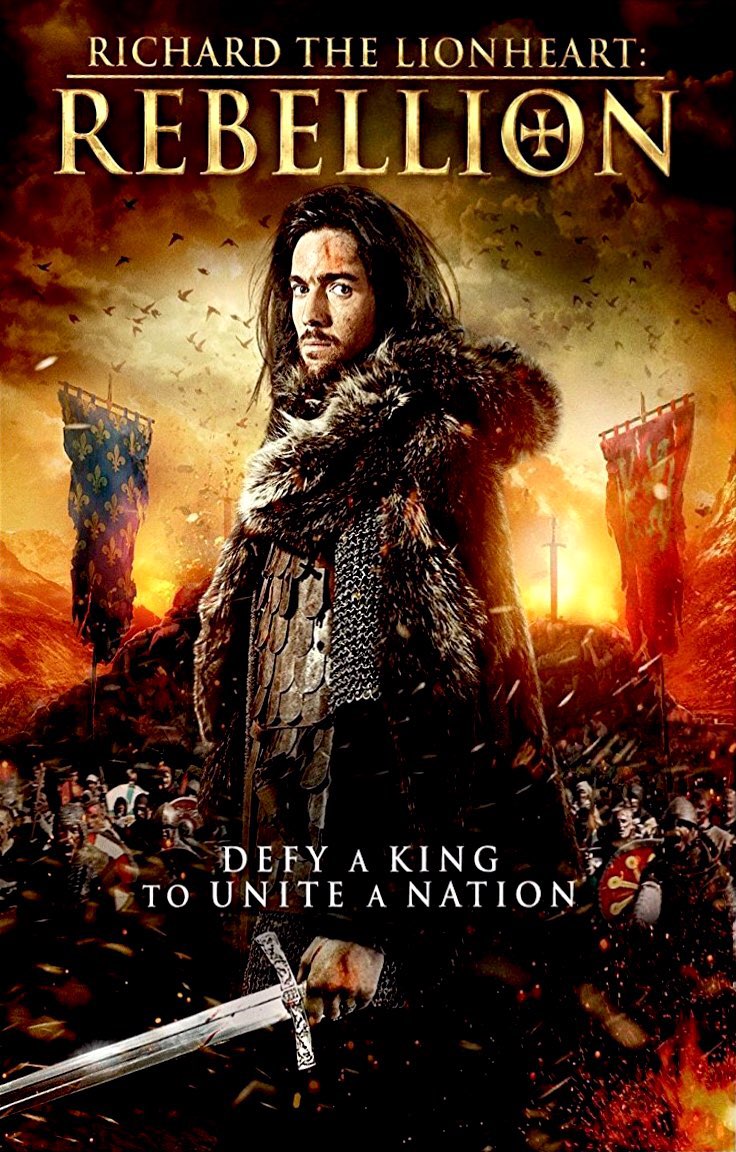 Ans: Well it comes most of the time from experiment and test over test. Sometimes I am staying around for hours trying to come up with an idea that can satisfy my taste. I always try to get my own distinctive sound and this is where I usually start from.

Ans: It’s hard to explain in 5 words. Let’s say it is a hybrid of electronic techno and sound orchestral which goes from ambient to EDM.

Q: Why you decided to move in the U.S. and when?

Ans: I always received common feedback when working on EDM and pop music that my music was so epic and rich of harmonies, probably because of my background with classical music. One day a director friend of mine proposed me to score a film and I accepted. It was so obvious that there was a click with that. I started to do some research on this unknown industry and after my master in music in 2010, it came to my mind the idea of moving to L.A. if I wanted to really make music for films. I came here in 2012.

Ans: I love classical and electronic music but I also listen to everything around. When I moved to the U.S., I started to appreciate also jazz and hip hop. Here I can really get the feeling of different cultures which music is about for me.

Q: What advice would you give to beginners that want to pursuit a career like yours?

Ans: I usually don’t like to give advice but I would say: Do what you really like and love, it would be easier if you want to pursue a dream. But just be aware of what it really means. It is not just having a desire to be or to do; it is mostly a commitment which will affect your life.

Q: Tell us about your latest productions?

Ans: Lately I am working on many different projects. Last scores of the movies Richard The Lionheart: Rebellion and Branded are really different. When I start to work on a film score, I always try to create my own sound, creating what I usually call sound-pattern, it comes from the feeling I get from every each movie. I do this for every film project. I am glad to get such trust and freedom from the directors to express myself artistically. About my electronic project, I am going to release 2 singles with 2 amazing artists – “Won’t You Be Mine” featuring Krystle Simmons and “Guns And Roses” featuring IAGO which is distributed worldwide on various platforms.

My latest works also include the score soundtrack for the brand new on-line advertising of “New Era Caps” for the new season 2017-2018.