Representing any form of music that will keep the crowd rocking; electronic artist Grant Saxena, aka DJ Sax, delivers with a pure manifestation of passion, energy, and originality.

Ans: It’s always an exciting process to ride the wave of a record release. There is some anxiety waiting for feedback and to see how chart positions turn out. In the end, it’s a vibe like no other to hear your music on the radio!

Ans: Turn off cell phone and social media. Sometimes I’ll work late at night with headphones when it’s tranquil outside and random noises aren’t as loud. There is also something calming and productive about early morning creative sessions.

Ans: Dum Vivimus, Vivamus. Latin for While We Live, Let Us Live… trying to seize daily opportunities and maximize the value of life.

ANS: Experiences in life… drawing from the adventures in the past, present, and potential future. My favorite part of the songwriting process is conveying emotions through music, it’s a very healing and rewarding endeavor.

Q: At what age did you start Djing and Producing? 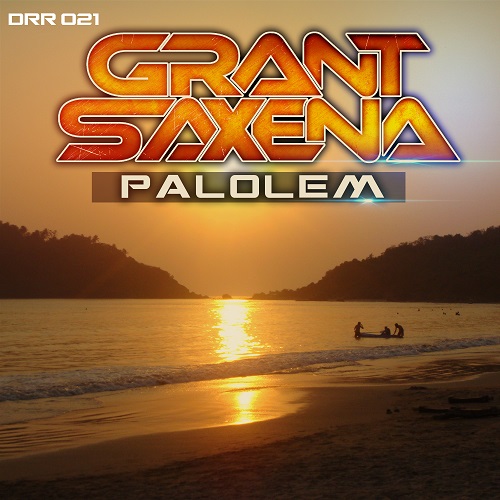 Ans: Palolem (Original Mix) just released on Ruckus Records. We threw an intimate record release party and now looking to tour over the remainder of the year.

Ans: DJ Micro Tech Mix 2000 was one of the first CDs I bought from a major retailer. Back then, you had to go to stores to physically buy the whole album. Also had to get an adapter for my car, it was a cassette only!

Q:  Who are your favorite musicians? Groups? CD’s?

Q: Have you been in competitions? Fleadh’s? Any prizes?

Thanks for taking time out of your day 🙂