Sammy Porter is a UK based producer and DJ foremost. He has been DJing for over 10 years but is relatively new to the production world.

From residencies in London, Ibiza, and Dubai to chart topping tracks, Sammy Porter has utilises infectious melodic, and unique sound that we can’t get enough of. Sammy was gracious enough to chat with us about his music career and where he heading with it.

Do you have any formal music training?

Sammy Porter: I done a 6-month night course at SAE Institute in London, it gave me the chance to try out a few DAW’s and get a grip making some (really bad) music. Apart from that I would say YouTube and friends of mine taught me most of what I know. You never really stop learning, trust me Iv got a lot to learn.

What DAW are you currently using?

SP: I have literally been through everything, I’m currently on Ableton but one of the guys I work with only uses Reason so a lot of my stuff is rewired so we can collaborate easily. I used to hoard VSTs too, I probably use about 10 percent of the plugins that I bought when I first started. 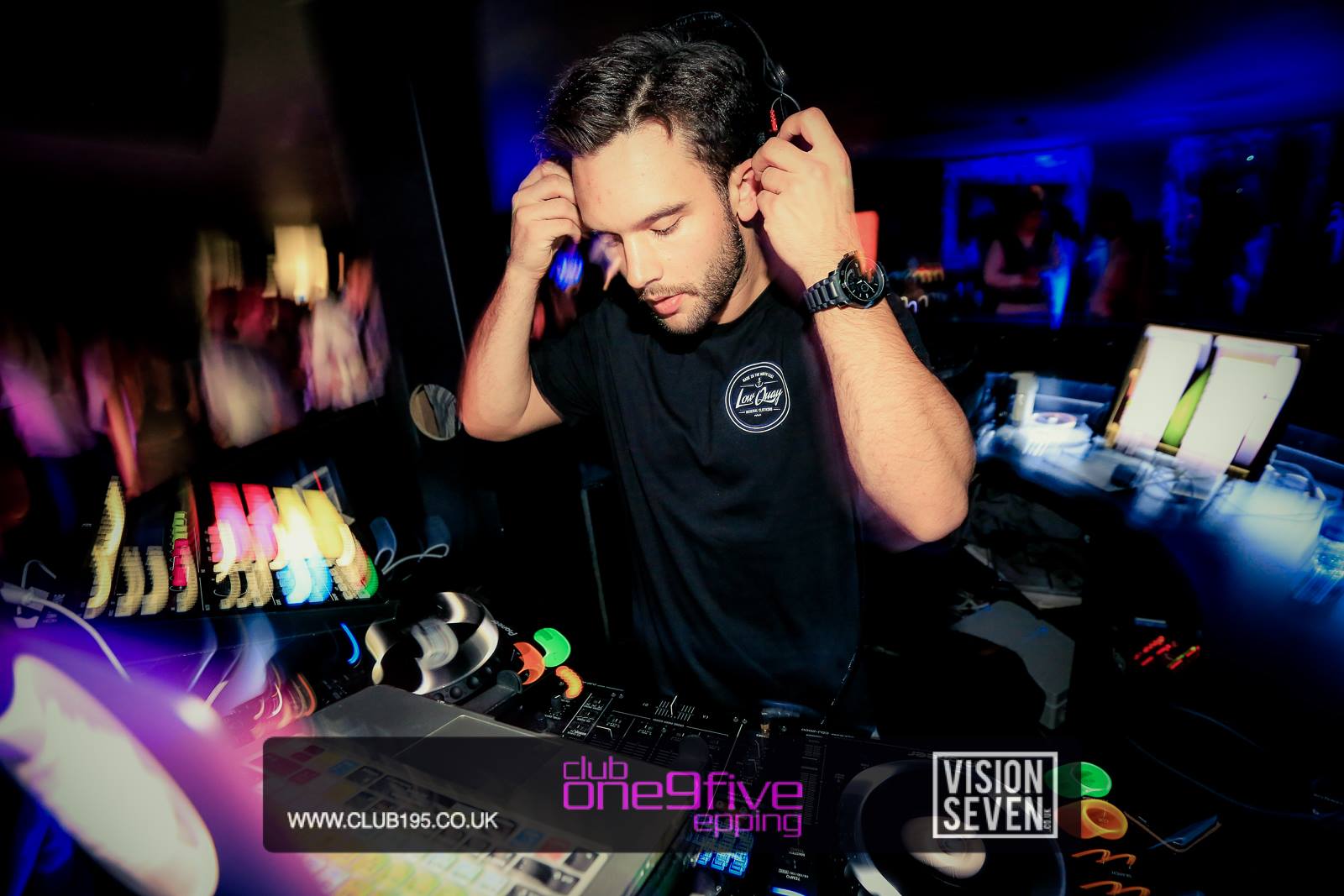 What is the best production tip you can give to other up and coming Producers?

SP: Nothing will ever be fully finished. You can make 7000 changes to a mixdown and change the hi-hat 11,000 times if you want, however most of these changes won’t make a difference once the track has hit the market. I doubt any A&R’s have sat down and said “We want to sign this track but the 909 crash is a millisecond too long” This isn’t suggesting you rush tracks together, but at some point it has to either go in the bin or go out!

H: What advice can you give to other producers when it comes to making a name and marketing themselves?

SP: Free downloads. Out of all my music, I have only really just recently started selling it. I feel people are more likely to buy something to support an artist that has already given away so much of their art.

If you ask people to shell out their hard earned cash for your EP when you have 3 followers, I can’t see you getting too far. I know a lot of industry folk are against the free music thing but with today’s market the majority of your income will most likely be from live gigs over sales and streaming. Asking people to pay for your music in a follow and a like seems reasonable in my eyes.

Also there are some great promo platforms on Soundcloud & Youtube that can help you springboard your own music to their existing subscriber list. Offer your music as premiers and exclusive free downloads to try and secure an upload with a channel that promotes your genre of music. I have just started a promotional channel myself to help aspiring artists gain recognition on relatively unheard music. Some of the submissions we get are literally out of this world, its like a crime that no one has heard them.

H: What is your favourite synth to use at the moment?

SP: I made a lot of dubstep when I first got into production (under a different name) so really got used to using NI Massive early on. Now its pretty much my go to VST for anything bass. Also I have got some sick sounds out of an old discontinued VST called Albino by Rob Papen, a lot of my signature sounds are edited stock patches from that. I think they have a new version called Predator that is the same thing but updated, reminds me I might give that a go later.

H: What is the craziest thing you have ever seen at a show?

SP: Once at a pool party in Ibiza I saw a guy in a wheelchair deliver a 6 litre champagne bottle to a VIP table in the middle of a swimming pool, while being hoisted about 100 feet in the air by a crane. Thought I was seeing things.

What do you want to accomplish most with your music career?

SP: I want to get to a point where I can play a main time set at any venue or festival of nothing but my own music. A select few can say they have accomplished that, best get producing!

For more info on the very talented Sammy Porter, go to, iamsammyporter.com.