Jonathan Presti(born 10/16/93), known professionally by his stage name of Jaymo has just released his new single titled ‘Work Work’, and that is exactly what Jaymo seems to be doing himself releasing a new single every week for 3 months straight now. Jaymo is a hip-hop recording artist from the North Carolina, US, having been born in Wisconsin but in early adulthood moved to pursue a better future. Jaymo’s entire life he has been involved in music starting private piano lessons at the age of 7. Jaymo with a growing passion for the art of hip-hop, pursued writing and recording rap music in his teens with inspiration from artists such as Ace Hood, Tech N9ne, Eminem and TI, Jaymo is now professionally releasing singles on the regular to his steadily growing fan base. 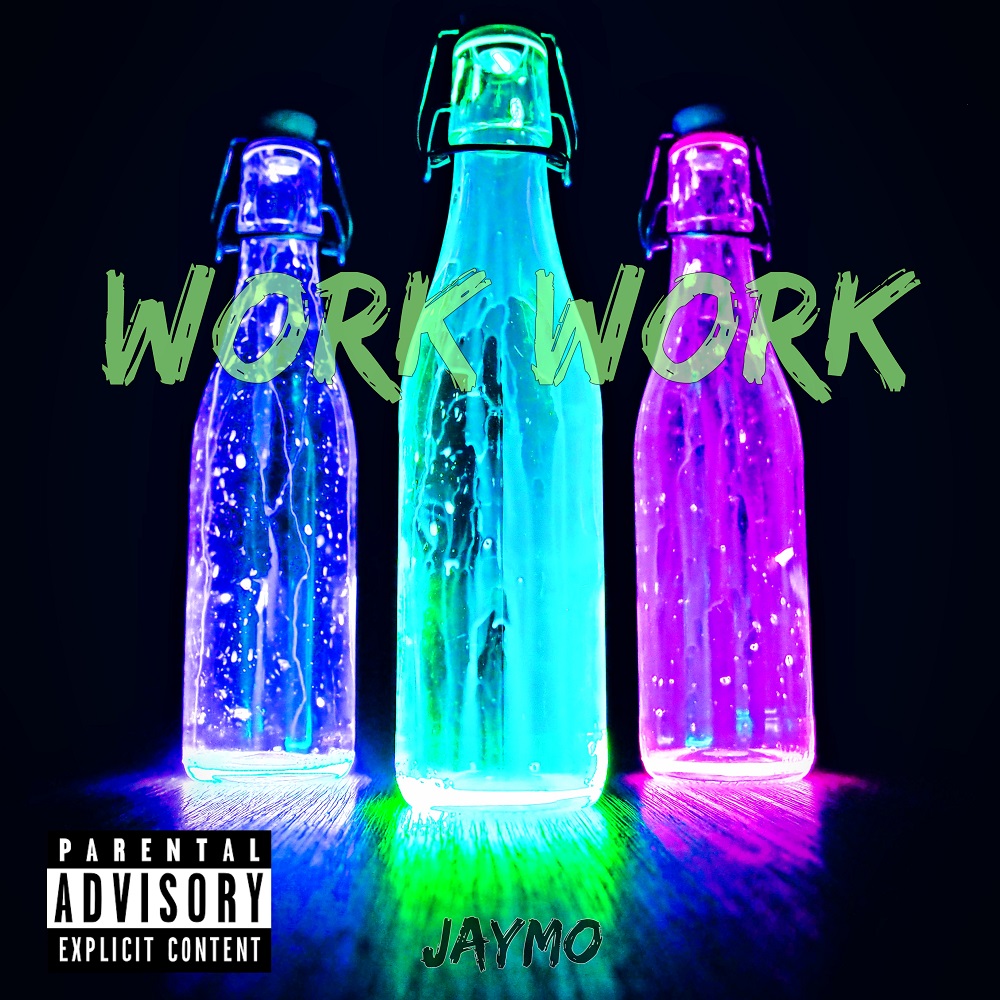 Although Jaymo hasn’t had any talk of releasing any large projects such as an album or mixtape, we are safe to assume that it wouldn’t be a far stretch to think that in the near future Jaymo would announce that he is working on a bigger project than his regular singles. An interesting fact about Jaymo that sets him apart from his peers in the music industry, comparing him similarly to Russ, is that Jaymo does all of his own mixing and mastering as an audio engineer! Jaymo’s life has been nothing short of gigantic life changing events from multiple legal cases to moving across the country with no plans or means of living at a young age, he manages to stay composed declaring that “My inspiration right now is knowing that in life you get what you work for so if i stay consistent and spend every waking moment in a progressive working fashion, all i see is success in my future” also defining success as “making music that a large fan base will cherish and enjoy for decades”.