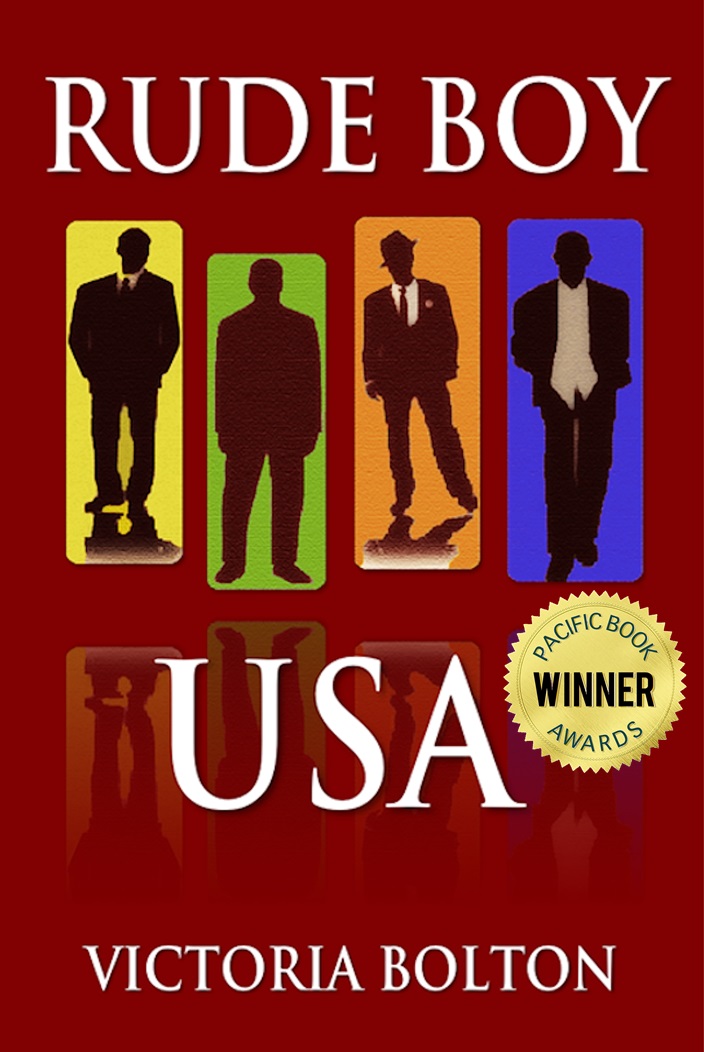 Say good-bye to the era of godfathers. The Chimera Group has put a new face on organized crime.

Mob boss Bernie Banks and his associates—John, Ben, and Jerome—differ from your ordinary Sicilian and Irish mob families. Two white, two black, they style themselves after the Rude Boy culture made popular in Jamaica.

Operating as an investment shell company supported by illegal activities, the Chimera Group hopes to become as powerful as other crime families and gain respect from the Cosa Nostra. Bernie, a war veteran of Jewish and Greek descent, begins his business in his apartment and grows it into a multimillion-dollar empire. He and his crew resemble a more sophisticated subculture of urban street gangsters with their Ray-Ban sunglasses, loafers, and debonair style. But they want fear and admiration.

Their efforts draw the attention of the rival Ambrosino family, and they face internal strife when one of the associates begins dating a former Playboy Club waitress who wants in on the group.

Will they make it to the top, or will they fall? 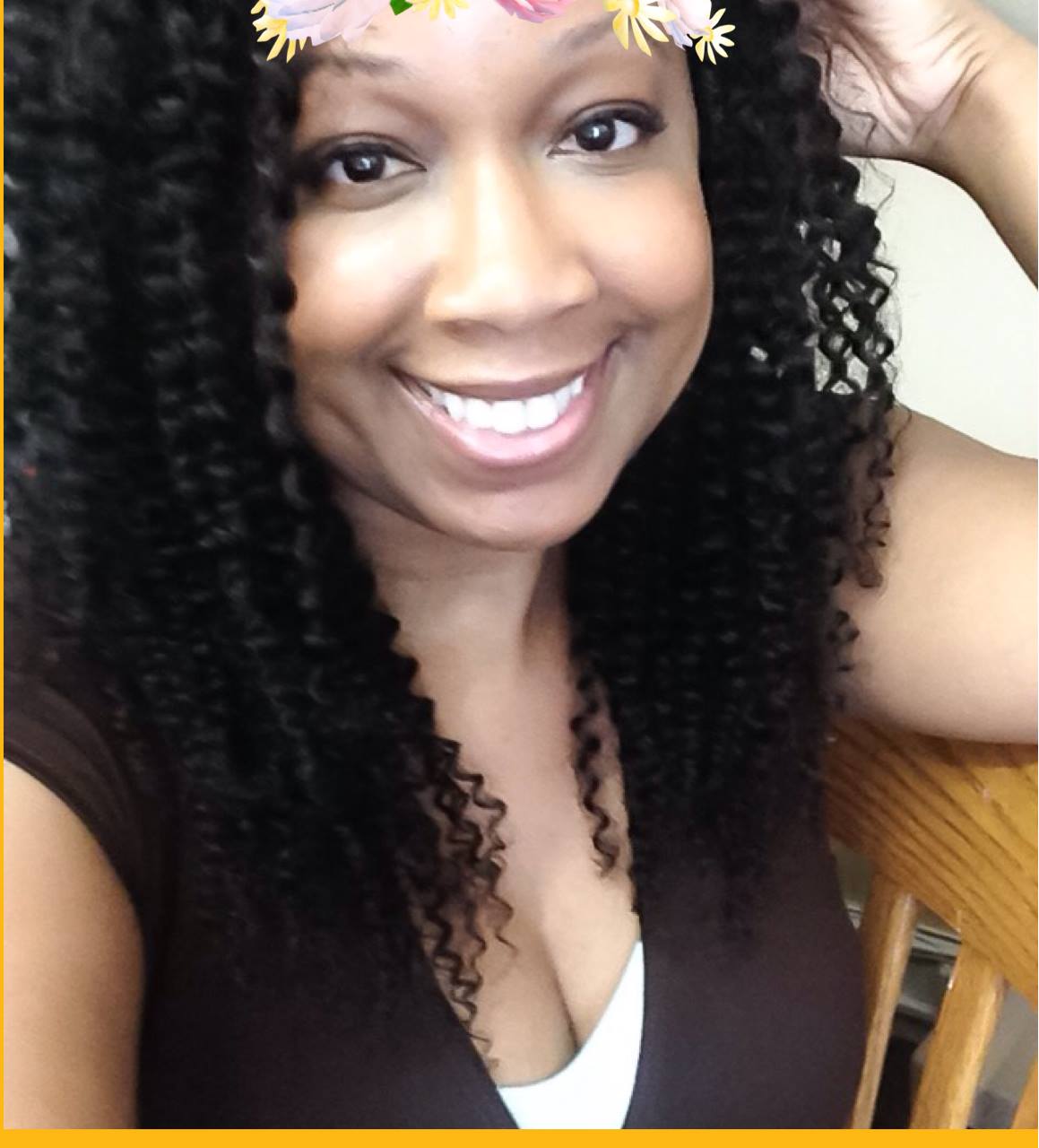