Second-home in the Balearic Islands

In recent years, Clay Piller has been behind the DJ booth, especially in Mallorca. He uses his Corona-related break to create new music and set his goals new – but no less high.

As a child he played the tenor horn, today he is behind the DJ desks in Mallorca. The 25-year-old Clay Piller alias Clay Pirinha from Switzerland lives for his electronic music. “I do Future House and Tropical House,” he says in an interview with the {#your blog#}. The difference? Future House is faster and is more likely to be played in clubs. Tropical House is more comfortable and a little slower. “But actually almost only music producers recognize the difference,” he reassures the layman.

His music is just as summery as the island on which he plays it: Mallorca. “I wanted to go to an island,” says the Swiss, describing the urge he felt after compulsory schooling. It took a while until he landed on the island. 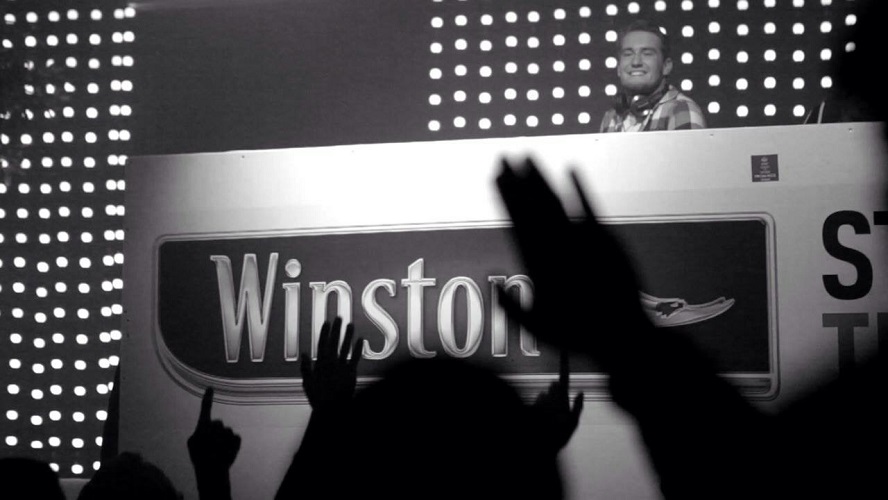 Upswing of the electric

Towards the end of his school days, he bought his first mixing program in 2011. Electronic music became more popular. He slipped into this scene as a teenager and was fascinated by the sounds that a computer creates. All you need for a multi-instrument track is a keyboard. “I haven’t connected any external instruments, I just need a keyboard.”

According to Piller, the zenith of electronic music was reached between 2013 and 2015. It has become an indispensable part of parties and festivals. Clay Piller received inquiries from various Swiss open airs such as those in Gampel or Zurich. During those summers, he also played in Rimini, Italy and Lloret de Mar, Spain.

With a good portion of thirst for more, the 20-year-old went to Miami. He attended a language school there. But besides learning English, music had priority. «I was focused on my goal. That brought me further. ” He approached DJs at parties without hesitation and thus built up a large network. In a hotel, he also began to hang up at pool parties. His network seems to have expanded almost automatically. Half a year in the United States is still paying off today. “Through people I know, I get singers whose song rights I can buy from.” For Piller it is important to use original music and thus not to copy songs that already exist.

Piller completed the same apparently effortless procedure on a second language stay. This time French was on the school program. “In Lyon and Montpellier, I met a lot of helpful people and got some tips from DJs along the way.” The people in the scene supported each other. But you also have to get involved. “Sitting on the sofa and dreaming of a career as a musician is impossible.”

After his first international experience, Clay Piller followed the island’s call and applied for a DJ job in a club in Mallorca. “125 people from all over the world were present at the casting.” The swiss convinced. For two summer seasons, from April to October, he fired the sun-hungry party crowd and was able to earn his living with it. In winter he came back to Switzerland and worked in Saas Fee, among other places. “I was so fixated on Mallorca that I barely followed the Swiss DJ scene.”

He’s been a little more settled back home for two years. He works full-time as a logistician and can be absent for two months to pursue music. This year is different for him, as for many artists. “I hope Corona is only a phase and all clubs survive the time.”

He is currently working on various projects, is in contact with a german label and hopes that his music will soon reach more people on the mainland too.