Cris Marshall is an American Country Music Artist raised in a musical home, the small town of Haslet, Texas. He received his first drum set from his father at the age of two and by 8 he was playing his first guitar. Not long after, Cris discovered he had a talent and a love for songwriting. 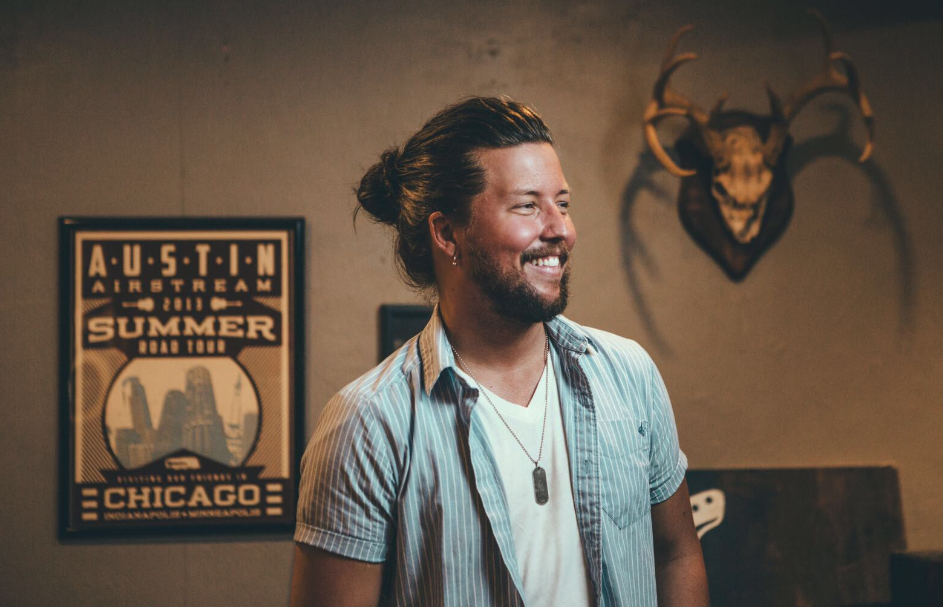 Born into a musical family, Cris got an early introduction to the music scene and life on the stage. Alongside his dad, Cris began performing at some of Dallas/Fort Worth’s most well-known music venues such as Trees, Curtain Club, Ridglea Theatre, Galaxy Club, and The Hard Rock Cafe. It was during these early performances that Chris developed a sound that was all his own.

A FORCE TO BE RECKONED WITH –ACTOR MANUEL SORO