Stan CLMG, What’s up, you buzzing out here right now how does it feel?

Awww man just staying busy, you know. Staying grounded, working non-stop, we dreamed of these moments, we won’t let it slide by.

Definitely, now with the International Success of “Seven” and the tour do you still feel underground? Yeah of course, I mean the music game has changed so the main stream titled artist is really fading out now. With everything being digital all artists now have the same platform as far as music distribution goes. I’m forever underground its free form art, we can create OUR music.

True, now we got a Sneak Listen at “GodSpeed” your 3rd official Album and its Amazing! What was your mind state throughout the recording process? Appreciate it Fam, man we just went in. This is my Greatest Album so far and that’s how it suppose to be as you grow as an artist. It’s everything on this Album, We got ratchet, black empowerment, soul, r&b, personal and so much more.  We work with a few different producers this time around to just make it into a musical journey. 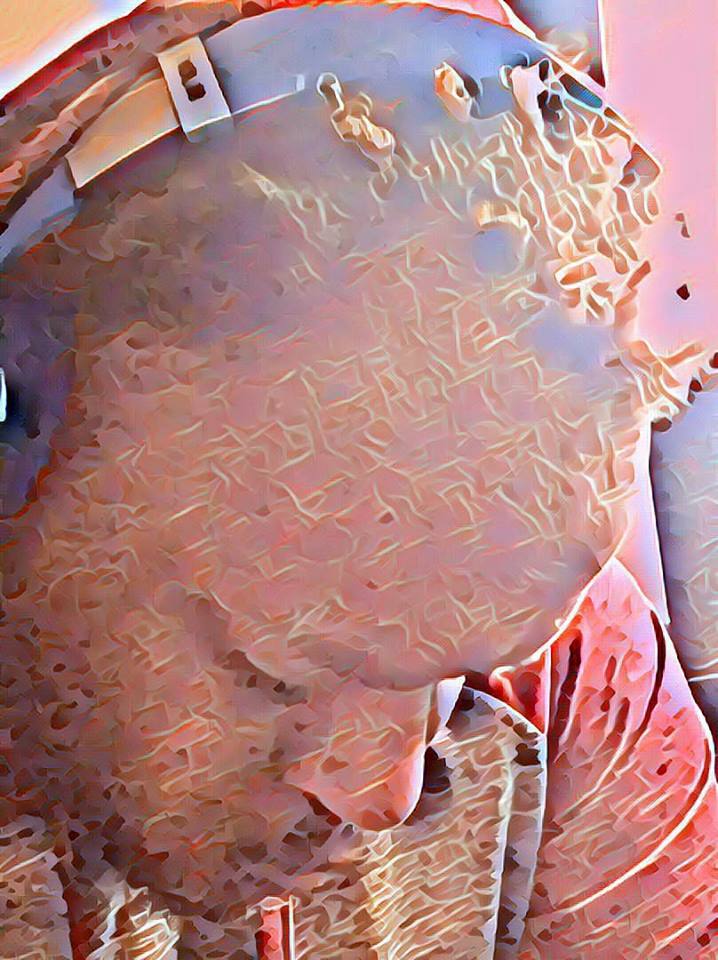 Yeah you quoted on Social Media that this is your most Personal Album, how So? Yeah all my music is personal in an aspect. But this one I used some current life situations over the past year to create this music. I went to some alone places to create some of these songs. It’s deep, music to me has always been my therapy and the booth is my confession room.

That’s dope Stan, it’s definitely a certain feel to some of these records on “GodSpeed” one of my favorites is “Hello Black Kid” Co-Produced by Childish Gambino, Explain that song to me? Yeah that’s one of my favorite songs on the album. Yeah that song was wrote, and recorded on the Death Anniversary of Mike Brown of Ferguson. It’s told from a perspective of a young black child in today’s America. We later added some live instruments and re-recorded some parts. That’s the most important song I ever recorded this far in my career.

It’s a Soulful Record to say the least. Now “A Place for Dreamers” your 1st album was very political and “Seven” was an audio movie and “GodSpeed” feels a little of both and then some. Was that the plan? Yeah every album has a concept. You know GodSpeed is something that someone wishes you when you start a new journey. And that’s what we are doing, we never had this type of success, listens, downloads and purchases and tours. All this is new but we are still able to hit the studio and create musical movies. When I’m done and feel that I’ve recorded all the projects I need, I want people to see my catalog and my collection of music that I distributed to this hip-hop as something timeless.

Definitely, you know what I love about you is not only creating Great music you host a Radio show with 105.7 FM THE BOX and you guys have created a Show that has withstand the test of time and it feels underground but it gets like 80,000 LIVE listeners on any given Friday night, what is this? Ha ha, yeah man we’re on Season 6, would you believe that! Man when Tony gave me the opportunity to do this radio show I had no idea it would take me where it has. Every show is like an album to us, we work all week to give a well produced gutter, ratchet and lit Radio party show. Ha, ha.

Yeah I love it; I listen to every show and download the podcast too. Now you are putting together a tour for GodSpeed also? Yes Sir! We currently working with some promoters and arranging some cities and dates to get it going All Summer 2017. All promoters interested can hit us up at CLMGTheLabel@gmail.com.

I enjoyed the “Seven” Show in Phoenix, Arizona. Now when is “GodSpeed” dropping? Yeah appreciate you man, I remember seeing you there. Man you know we don’t drop dates no more, we just surprised release these albums now, haha. But “GodSpeed” will be available everywhere in June 2017.

That’s how you do me, well you can tell me the official date off record I won’t leak it. Where can people follow you for more updates and to stay in tuned? Haha I know you fam. Man hit that follow on Facebook @ https://www.facebook.com/CityLifeMusicGroup/ and Twitter @ https://twitter.com/StanGMusic and Stream everything on ITunes, Apple Music, Spotify and more by searching Stan CLMG!