Dahshanae Denise Jones, known as Dahshanae, is an American singer/songwriter, actress, model and dancer. She was born October 1st, 1998 in Chicago Illinois. Dahshanae started her dancing career at age 4 doing small performances and talent shows to eventually halftime performances for the Atlanta Hawks women’s Basketball team in 2013. She started her singing career at age 8 by performing at multiple talent shows and events and releasing multiple musical projects such as her latest ep “Distant” June 2018. She began her acting and modeling career at age 11 by being a part of multiple music videos for artist such as “Demi Lobo”, extras in independent films, and multiple theater productions such as “The Man Behind The Helmet” in 2016, which was produced and directed by former NFL player Frank Murphy and Wilhelmina Hampton Smith. 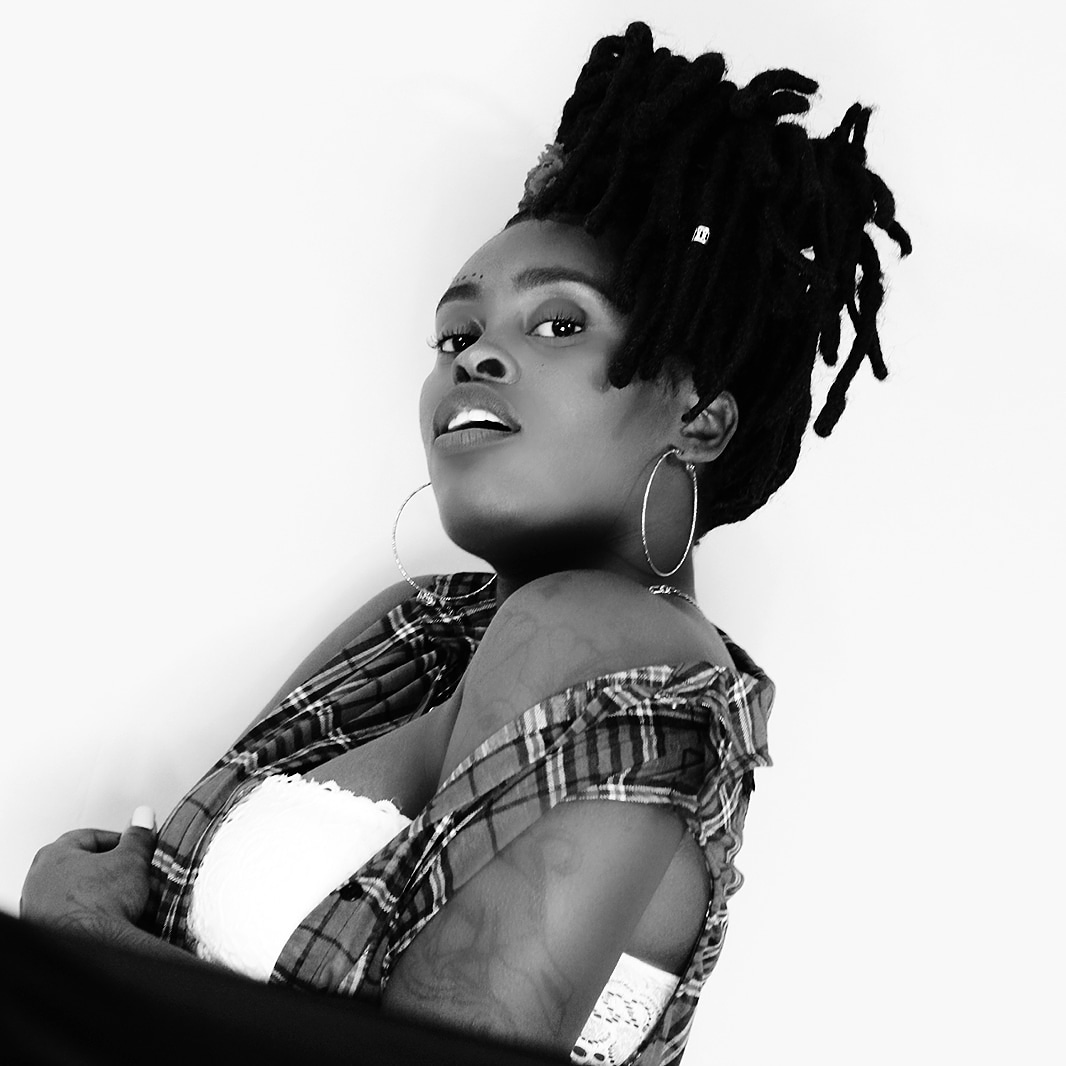 Ans:Most of the time it’s exciting. I do have moments when I’m on a deadline so that makes me stress but in reality in order for me to write to my greatest ability I have to have good vibes. If it feels too overwelming then I just take a break to get my vibes together then I can come back and create freely.

Ans:I actually explained this in my song Distant from my EP. Sometimes when I just want to alone and not really have to deal with negative energy or just things in general that makes me feel disoriented, I sometimes just let my phone die and just walk away from it and that’s helps me a lot. Music is also a great escape for me so that also plays a big role in how I deal with pain, happiness and anything in between.

Ans:Music is everything to me so anything from a situation to just looking at something that seems so random can spark one of the best songs I can write. It varies though because some days I can just not be inspired at all and then the next day I can just be around my house just singing random words together then when I hear something I like, I repeat it a million times until I can grab my phone or laptop a record it. Sometimes I would literally be in the studio with a beat playing and completely freestyle the entire song and make a banger so music is definitely something that comes natural to me.

Ans:I would have to say a motto I live by is, “Everything happens for a reason”.I personally feel like these 5 words has gotten me through most of life because it’s just a reminder that everything good or bad is only preparing you for the greatness God has created for you so instead of stressing, just appreciate the preparation.

ANS:I would have to everyday life and nature has been my greatest inspirations for my songs. Regardless of the topic I write about, I’ve always wanted to leave the listeners with a message of advice to help them kind of have a baseline for a solution to their problem or to just have a testimony that if you want change, you can have it but it starts with you. When I’m writing I love the freedom because I’m able to really get my thoughts on to paper and really say whatever it is that I would like say and that feeling is so powerful especially being a woman. We’re often told how little our options matter and why our voices shouldn’t be heard in the same standard that men get to be unapologetic with their words but when I’m writing, I say what I want and I have this feeling of truly not caring what people may think about me and I love that feeling.

Ans:Since I was a young girl,I was definitely obsessed with Janet Jackson. She for me has always been Queen of everything she touches rather it’s the mic or the dance floor. She’s such a inspiration to me because you can tell that she’s so passionate about her craft and her confidence is so unmatched that everything she’s been through, bad or good, has elevated her in strength opposed to drag her down. She definitely helped shaped a new form of confidence in women and she just showed that, Hey woman can be held at the same standard of men when it comes to talent, creativity, strength, unapologetic lyrics and showing off their sexy. Someone else who I was inspired by since I was younger was definitely Beyonce. She’s beyond amazing and I can go on about her all day but what I will say is that I love that I was introduced to her when I did because I don’t think I would be where I am today. Lastly but not least, I would have to say Erykah Badu is a huge inspiration for me. I’ve always loved her tone and her lyrics because it was literally so timeless and effortless. She spoke her mind and is very free flowing which I definitely take from in my music and everyday life. These ladies are big inspirations next to obviously the biggest inspiration to me which is my mother.

Ans:Honestly,I genuinely love so many artists but I would have to say some artists I would love to perform with is Janet Jackson, ChloexHalle, Sza, Khalid, Kehlani, Nicki Minaj and H.E.R.

Ans:Yes! My “UNsrry” label family, Tazzie H, Chewy Bandzz and we will be releasing our Debut group EP, UNsrry Vol 1 which is available everywhere music is sold or streamed July 27th. I’m also in the studio working on my third EP “Comfortable” that will out September of this year. We’re also in the process of putting together a really amazing event that I can’t really talk about right now but it’s definitely going to be an incredible experience.

Ans:The best advice that I can give to anyone who has a dream is that regardless of your upbringings, your knowledge or the support you have or may not have right now, If you want it, you have to go get it. You have to put in every ounce that you have into your career and make it a goal to keep good vibes around you. There will be obstacles and sometimes you may fall but you have to remember to pick yourself up and keep moving forward. 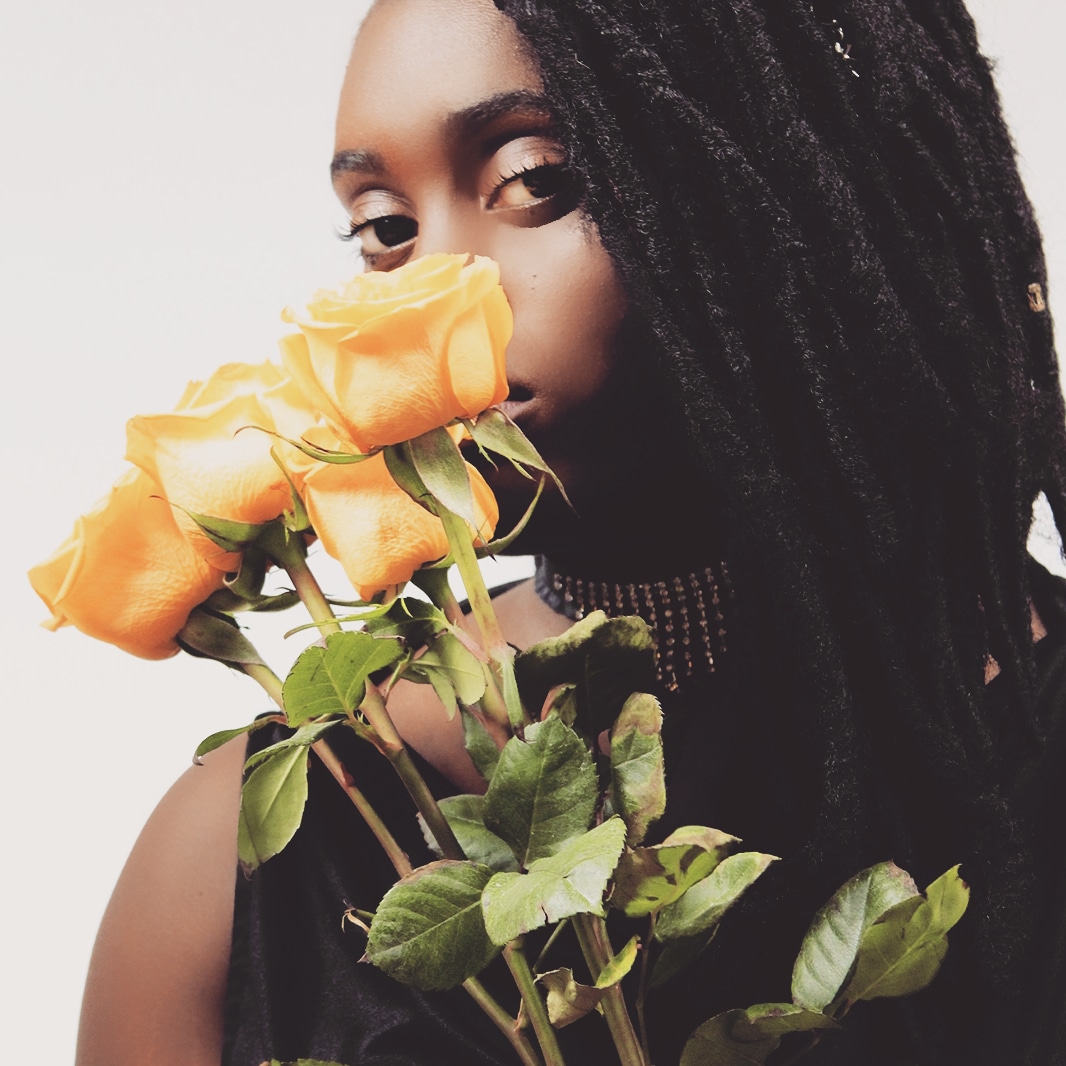