Tahne Jo Stillwell (born in Wisconsin) is an American Pop singer and songwriter. Tahne began her music career in Minneapolis and soon after moved to Nashville where she was mentored by world-renowned Country-Pop Record Producer, Paul Worley.

She wrote and recorded her first EP, Living Proof, which consisted of five tracks, including: Trouble Worth Getting In, Living Proof, Smoking Gun, and Vulnerable. The record was executive produced by Tahne herself along with Paul Worley. 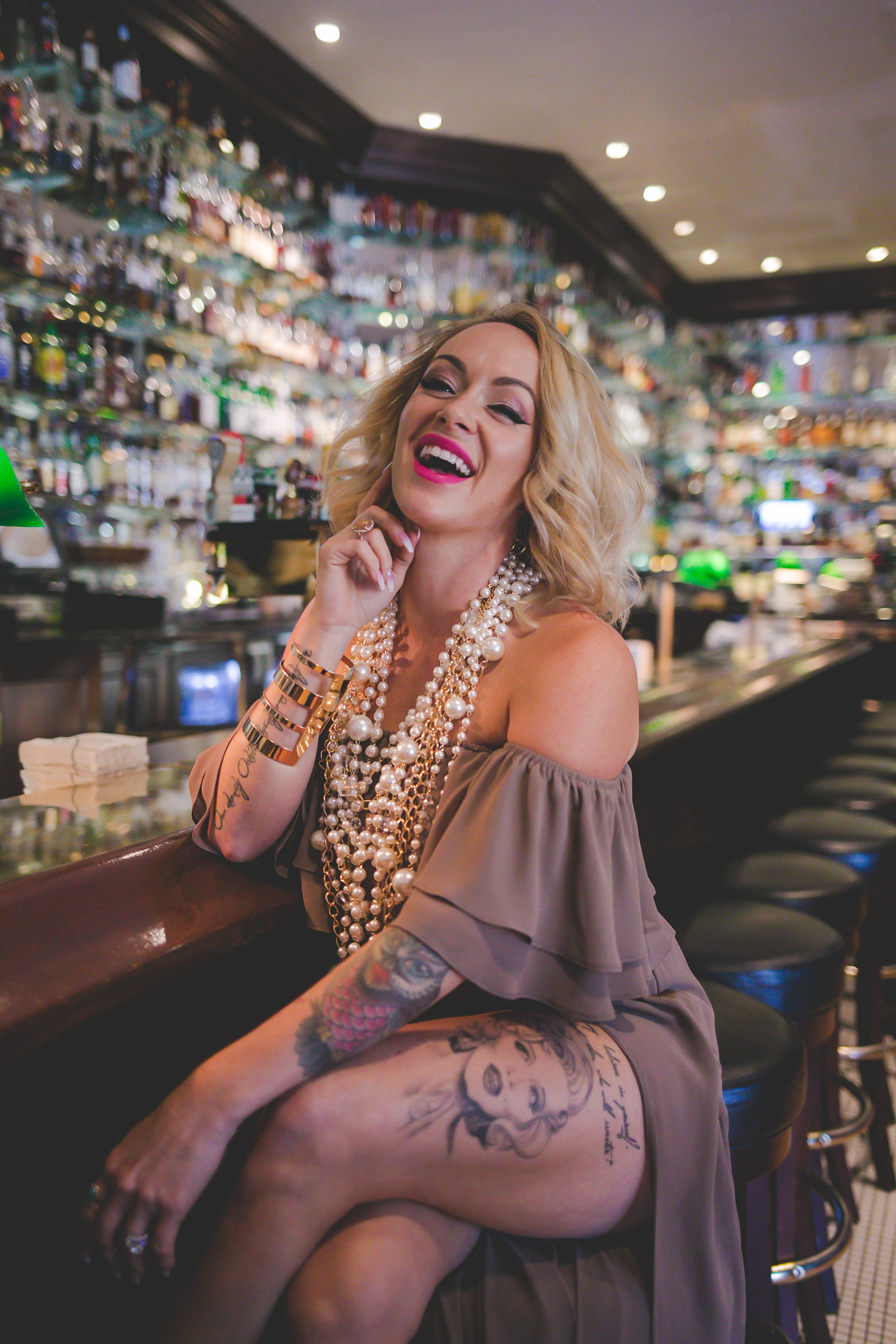 After being told by multiple Country Music labels that she wasn’t “country enough,” she made the move to Atlanta, where she began rebranding herself by writing and recording her first, larger than life, Pop Record with songwriter, vocal producer and record producer, Tommy “Vegas” Doyle Jr. Vegas is best known for writing ‘Sweet Love’ for Chris Brown and was later Grammy Nominated for Chris Brown’s Fortune album. He has also worked and written with artists including but not limited to H-Town, Dino Connor, Jason Derulo, Bryan Michael Cox, Polo Da Don, R. Kelly, TLC, and more.