Slightly gaining his fame and popularity, Rob Georg is a southern country rock music artist who started out his career and started on a journey with his endless love for country music by signing with the local record label. He has been releasing many singles lately that have been gaining the attention of the locals as well as of broader audience. His first single that caught attention named “This Is Not My First Rodeo” got him quite some composure and he ended up on the cover of New Music Weekly Magazine in the US and later his song made to number 1 on US Western Region AC Radio Charts. Ever since Rob Georg has been working hard and continued to write songs that his listeners can relate with. 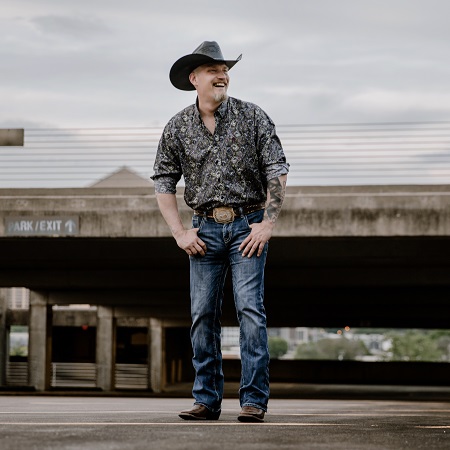 Up until recently, Rob dropped another single, “Time for Some Ink.” The song follows a very rock country guitar beat and the artists especially dedicated thing song for the tattoo lovers all across the globe. Being a tattoo lover himself, the songs hit home for people who love to carry their stories on their skin as permanent marks and how it is really addicting to get one tattoo after another without giving a second thought to what others might say or think. People loved the piece of electric guitar instrumental after the first verse of the song and you can already hear this song topping the radio charts once again, playing on a loop in all the tattoo parlors of the country. 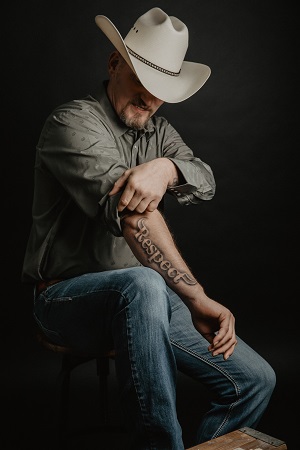 The song is quite catchy and you will easily find yourself grooving along with and singing with the main chorus verse. The music is the one you would love to jam to on your ride to the tattoo shop. “It’s for Some Ink” now officially has a music video up on YouTube. You can also listen to the song on Spotify.