Rapper,Singer,Songwriter,Record Producer known as Y.T (Yourz Truly), started out as a R&B artist and would later go on to prove to be multi-talented as he took on Hip Hop as a freestyle rap battler, showcasing his lyrical skills during his high school years. Known for his diverse style and musical creativity,While other artists tip-toe around originality, Yourz Truly spent his time developing his song material and craft songs that make his pen separate from the majority of crowd. From R&B to Hip Hop, he found a way to create his own sound in the landscape of urban music. Yourz Truly flaunts a polished, energetic flow , but he also takes his music SERIOUS. 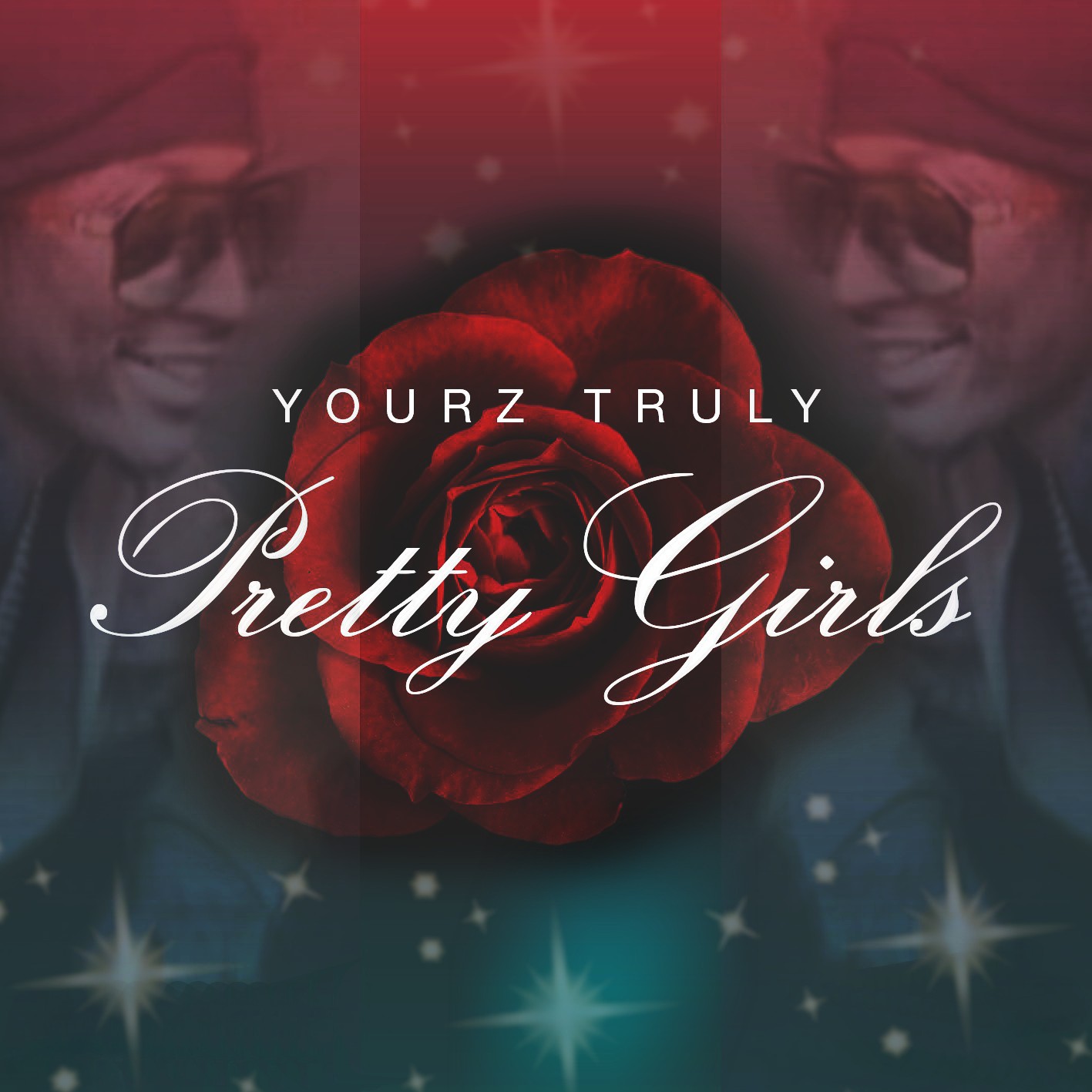 Listen him on Soundcloud :