You wouldn’t expect the next great rapper to be a San Diego-based attorney from Lancaster, PA, but that is exactly where DH was born and raised. DH’s sound is an old school flavor with a contemporary twist that provides listeners with feel-good music that has thoughtful and powerful messages. His labelmate, Bo Haan says, “what sets DH apart from other talented lyricists is his uncanny ability to walk the line between banging club beat and clever word play. Reminiscent of Outkast, he brings a head bobbing party track with a surprising amount of lyrical depth swimming just beneath the surface of a catchy chorus.”

Saying that DH’s path to the world of hip hop is one less traveled is putting it lightly. After playing college baseball at Franklin & Marshall College, DH went on to law school at the University of California-Davis. Immediately upon graduating, he founded his own law practice. But music runs in his blood and he always felt a calling to it. DH’s dad was a former professional musician who briefly played saxophone for the “King of Swing,” Louis Prima. Throughout high school and college, DH would write down catchy punch lines to get laughs, but it wasn’t until after law school, at the urging of one of his best friends, that he finally hit the studio. From there, he felt he had gained his own unique voice in hip-hop. As he says himself, “I’m Marty McFly, combined with Spartacus, cardigan, and a tie.”

DH’s debut single “Tiger (Do the Putt Putt),” is out now and can be seen here! Be on the look out for his debut EP, Risky Business coming in April 2017!

Ans: Exciting, but stressful in the sense that I am my toughest critic. If I don’t love something and wouldn’t want to listen to it on repeat, why would others? But there’s always the excitement of each level—finishing the lyrics, getting in the studio, hearing the mixes, etc. until you get to the final stage.

Ans: I need to go somewhere quiet and think. Depending on what it is, sometimes you have to take a long look in the mirror and answer questions you would otherwise tend to avoid. If you can honestly answer those questions to yourself, and begin to address the problem, it goes a long way to fixing what it may be. Sometimes, it might just be one of those things where you have to realize you can’t please everybody and go about doing your business.

Ans : It really depends. There are days when lyrics just flow. Especially when I’m feeling a beat. When I connect with the beat the song really just writes itself. When I can look at my lyrics and give my own approval, I know I’m on to something.

Ans: One of the best pieces of advice I’ve ever received was from my Dad before he passed away. He said “life is the only subject where you get the test before the lesson.” We are tested every day whether it is on the small scale or the big scale. And many times you don’t have preparation for the test—it’s something that comes in a split second. But if you’re prepared to deal with (and take on) adversity, it will help you to climb the hurdles we all inevitably face.

Ans: I love funk music, so when it comes to beats, I’d have to say Earth, Wind and Fire, Roger and Zapp, and Dr. Dre, anything that the old school west coast sampled. Those are the beats I’m always looking for. On the lyrical side, guys that have complicated rhymes but also those who can interject humor and tell a story. In no order I’d say Big L, Eminem, Tupac, Biggie, Slaughterhouse (especially Royce 5’9” and Joell Ortiz), Ludacris, Rakim, and definitely some Lloyd Banks and Fabolous for their ability to create witty punch lines.

Ans: Any of the artists or groups that have been an influence to me. But especially a group like Earth, Wind, and Fire or a band/group that isn’t necessarily in my genre to make a great experience for the fans. 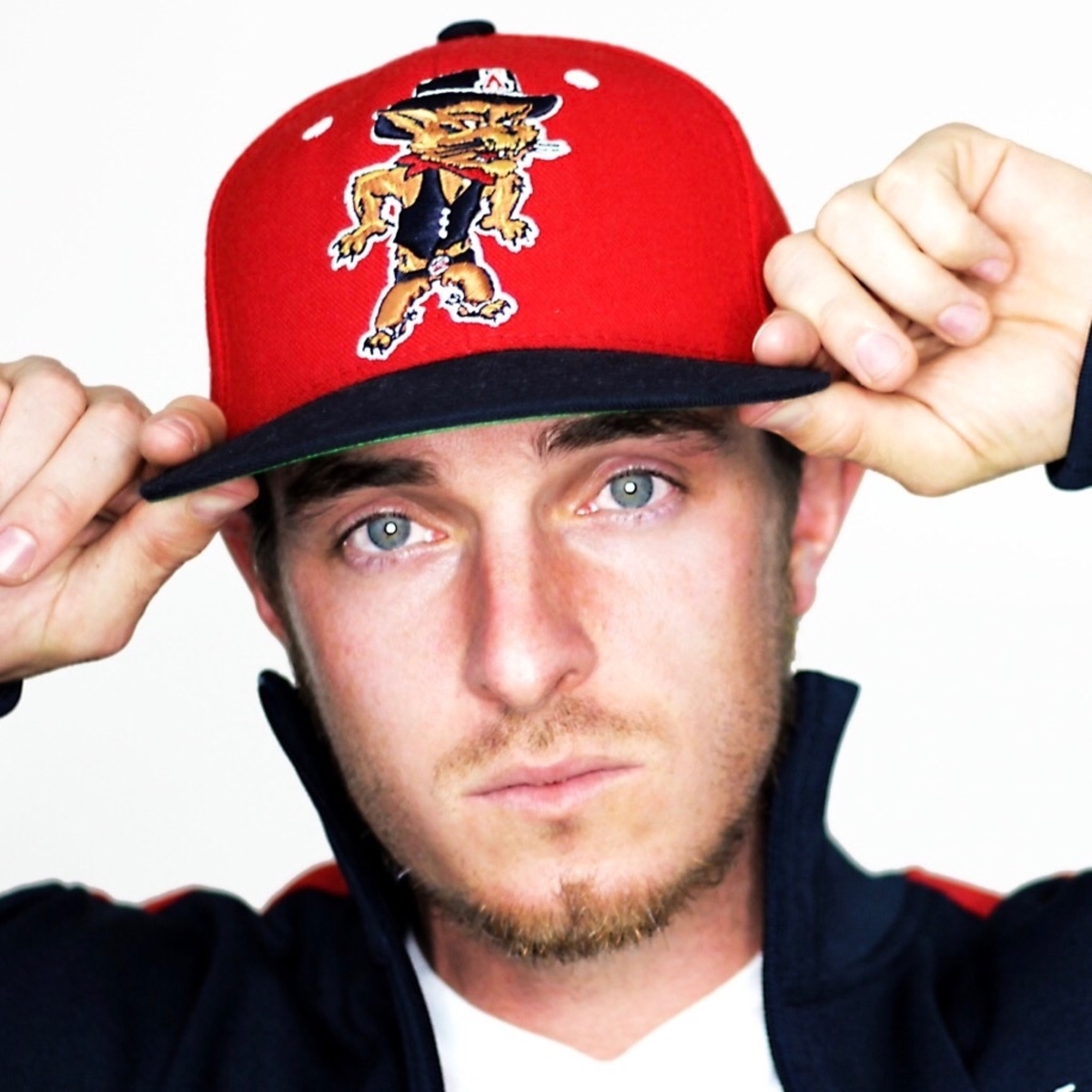 Ans: Right now we are in the process of promoting my first single, “Tiger (Do the Putt Putt)” and putting together a promotional tour that should be coming up soon. The release of my first EP, Risky Business, will be coming next month along with a new video. In the meantime, I’m always writing new songs and putting together remixes. Later this year I plan to begin my first full studio album.

Ans: Yes, my dad played the saxophone and clarinet professionally. He had a few different bands, but his biggest accomplishment was playing sax in Louis Prima’s band for a brief time. Unfortunately, he had throat problems and had to quit playing before I was born, so I never got to see him play.

Ans: Try to embrace it. Whether you’re in music, acting, comedy, or some other performance driven area, it’s about being out there in front of people. But we do it for the rush we get from the crowd and from entertaining people. It may never go away, it may be something you get used to, but go out there and trust your talents and don’t let it paralyze you.