Shane Slaughter is a solo electronic project from New Hampshire.

Ans: Probably stressful, I tend to prefer to be a performance artist then anything and making tracks is hard because I desperately want to make music that isn’t like everyone else’s. It’s a constant conflict with myself on how I want the music to be heard and I want to create a challenge with the listener.

ANS: Well all my songs are co-produced and mastered/mixed by Chris Burton (Challenger). Basically I will make up a ton of samples or the basically outline of a track and send it to him and he elaborates on it and sends it back and I may tweak it a little bit. We go back and forth a lot. He’s honestly a huge help I don’t know how I would make music without him.

Ans: In the near future I would love to perform with Youth Code, Nicole Dollanganger, Ghostemane, etc. But later on I would love to play with my idols like Enter Shikari, Mindless Self Indulgence, Death Grips, etc. 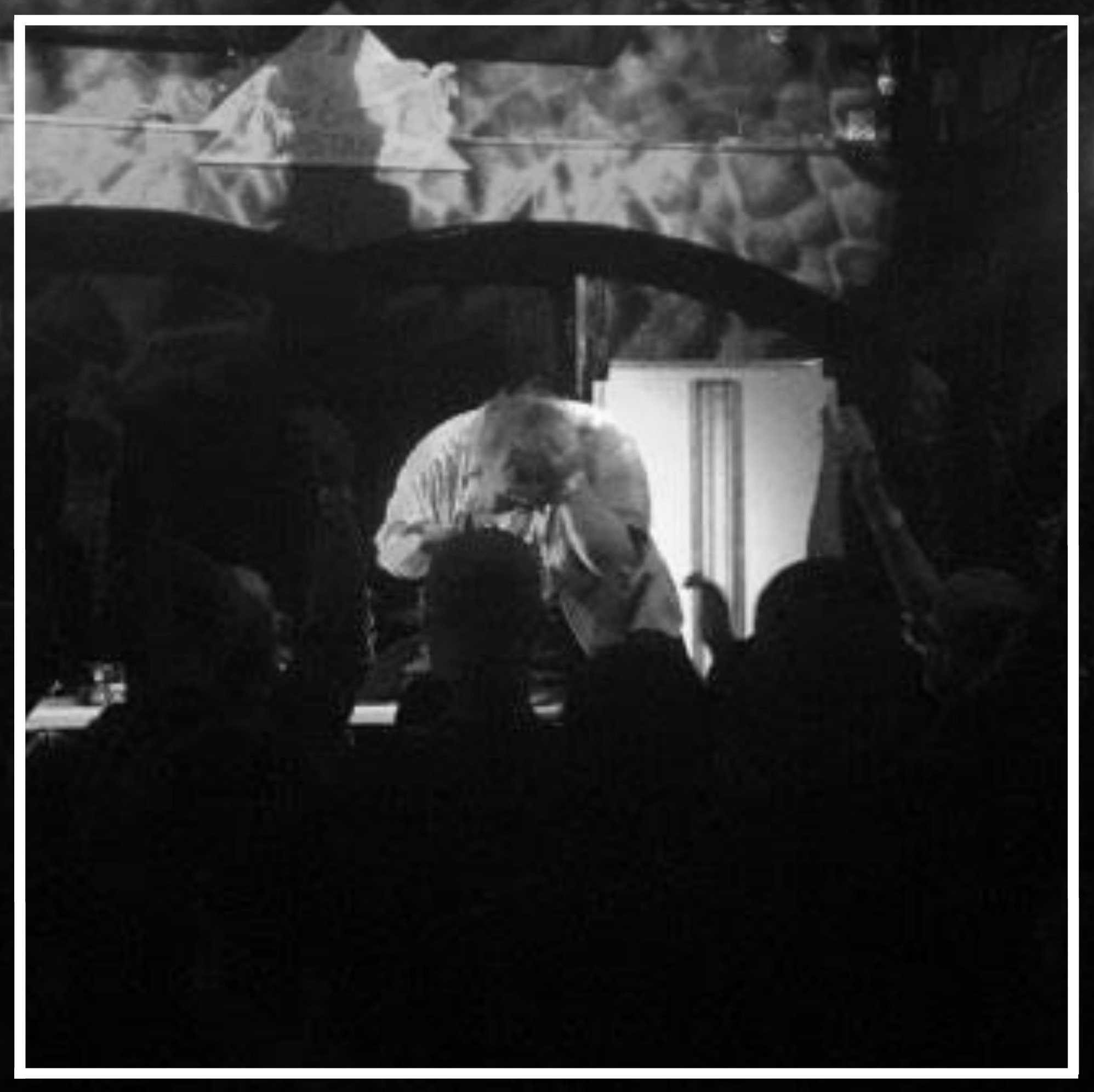 Ans: Yes I am playing Glowsticks In The Moshpit 4 in RI with my friends It Lives, It Breaths on February 18th. In the summer I want to release my debut solo EP called “Isn’t Real” and tour with that for a good long while!

ANS: I started this project in September 2012. I was honestly just a kind with a Macbook making music for scene kids. It was terrible. As I got older and way more serious with my music I debated on changing the name but I’ve literally put so much money and time into this that changing the name wouldn’t make any sense. So I essentially started as a joke.

Q:  Who are your favorite musicians? Groups? CD’s?

Ans: There are so many but I always say my favorite’s are Enter Shikari and Mindless Self Indulgence. I always find new favorites like every week though like, Death Grips last album “Bottomless Pit” was a huge influence on me and the new Code Orange record “Forever” is probably one of my favorite albums of all time even though it’s less then two months old.

Ans: It depends, if it’s an injury I can usually power through. If it’s a technical difficulty I usually just laugh it off.

Ans: This is going to sound stupid but think of it as when you are standing at a high cliff about to jump in to some water. Yeah it’s nerve-racking but you just got to push yourself off. Just get on stand and go as hard as possible screw anyone and everyone that tries to make fun of you for it.