VOWED is a 18 years old Parisian musician, producer and DJ. Having played Guitar, Piano and Drums since the young age of 9 and picking up his first DAW 4 years ago, he has been honing his skills in electronic music production.
VOWED does not strive to make one specific genre of music, he states his music is about everything that sounds and feels good to the ear.

Q : Hello VOWED, we would first like to know, what do you do aside music?

Ans: Hi, thanks for having me! I am a second year student at university in Paris.

Ans: I would say : Blending atmospheres with intricate melodies. 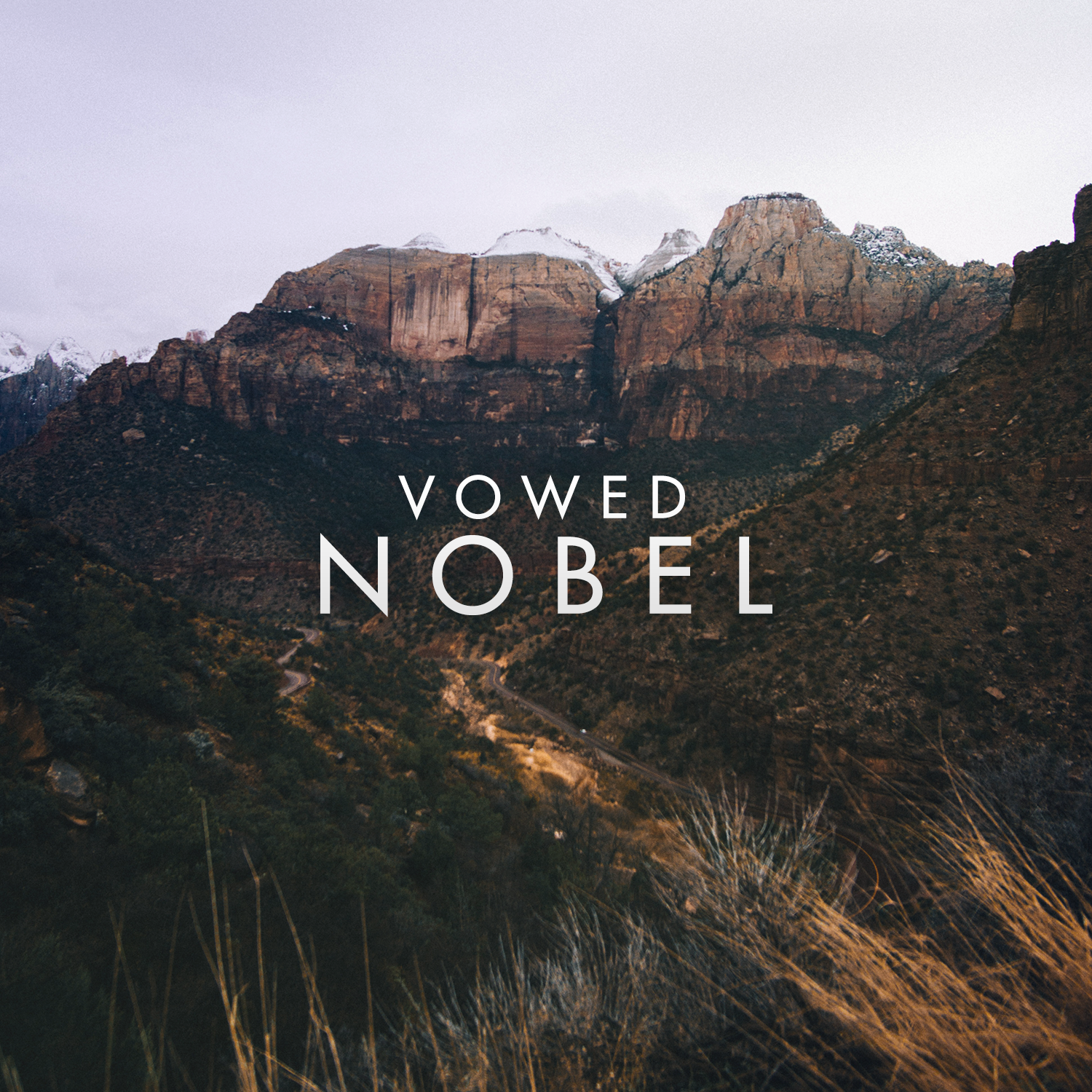 Q : Let’s talk about your last single, Nobel. Why did you choose to include Marcel Camus’ Nobel Prize speech?

Ans : I chose to include his speech as he exposes a very interesting point about the relation an artist has to his work and his audience. I hadn’t thought about it that way before, it inspired me to create this track.

Q : What do you have else going on right now?

Ans : At the moment I am working on a few tracks. One track will be released soon with vocalist June Asai from New Jersey; we had already released a single, Blue Eyes, which had been picked up by a few influential figures of electronic music. I am currently working on the releases of two other tracks, but I can’t talk much about that now!

Ans: I would’t say I “decide” to make a new record, I find it very hard to sit down in front of a blank sheet and lay things out because I “decided” it. Whenever I grasp a melody, a sound or a rhythm that might be interesting, I start a project with that. It is definitely exciting, I can spend days on end producing when I am really started on something.

Ans: I create my own atmosphere. I generally shut myself in my studio, with a dim light, turn off anything that can bother me such as my phone, Facebook, etc and get going on production.

Ans: Definitely! I used to follow a Jazz formation at the music school I attended, which led me to be influenced by records such as The Way You Look Tonight played by Rocky Gresset (A great piece of music). On the more recent side, Justice and Daft Punk’s earlier works have been a great influence in my music.

Q:  What advice would you give to people who want to start producing electronic music?

Ans: Don’t hesitate or doubt yourself! It is so easy today to get going in music production, you simply have to get a DAW such as Ableton and grab a pair of headphones. Anyone can get started, it is just a question of dedication afterwards.

Q: Do you have any events coming up?

Ans: I going to have a pretty packed few months starting September but I can’t say much more for the moment.

Q: Out of the blue, what is your favorite song to belt out at the bar/in the car?

Ans: At the moment it would be Anyway ft. Matthew Steeper by Culture Code and Shanahan, the track has such an energy and is composed with great melodic & rhythmic structure, you should check it out!