Amanda McCauley, professionally known as LeLe XO (pronounced lay-lay, which is an expression of happiness or amazement, in Macedonian), is an American pop singer/songwriter, performing and recording artist from Sterling Heights, Michigan. LeLe XO is best known for her songs “POWER”, “Patrollin Boyz” and her 2015 radio hit “Wine and Dine.” In 2017, LeLe XO joined with the independent label, jøTū Soundhaus, to release her debut project, title and release date to be announced, but her latest single titled “After Hours” off of the debut project released on June 23. LeLe XO was honored with the HugFest Artist Appreciation Award in 2017 and Nominated for a Detroit Music Award for Outstanding Electronic Dance Recording in 2017.

Ans: It can be both… I wish it was all happiness and unicorns, but it gets stressful because you’re putting your soul into it and you want it to be perfect. You want what’s in your head to translate into the song and translate into the listeners emotions. The most stressful part is finding the right person/producer to help you bring it to life. It’s almost like your song is your baby and it needs perfect care. 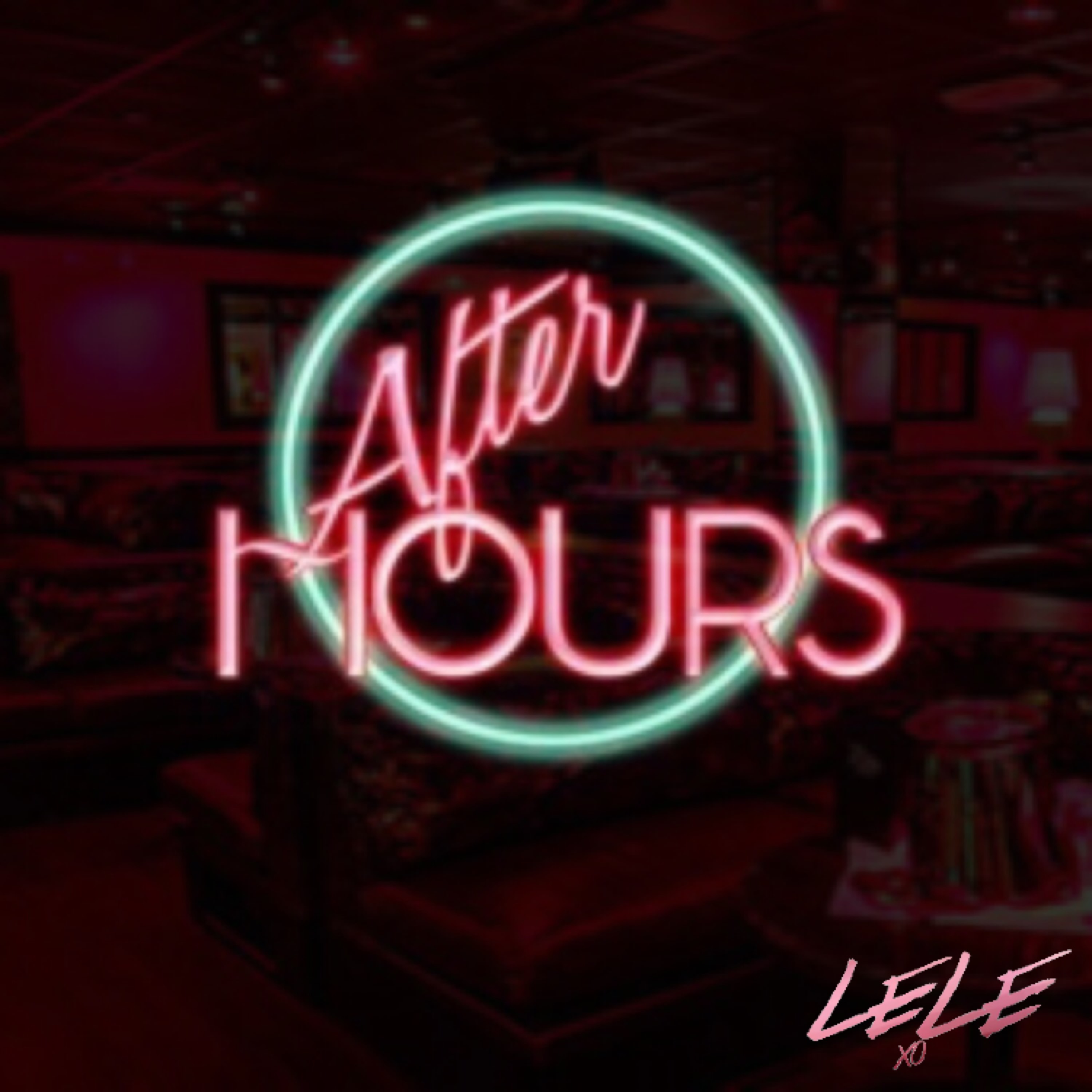 Ans : When I have the main idea they come pretty easily. It’s the fine tuning and the glue that holds it together that can be difficult.

Ans: I’d say my natural vibe has always been fun, energetic and just EXTRA. My newer music shows more of my mysterious and sultry side.

ANS: Ever since I was a little girl, so like 5 or 6 years old,  I’ve been singing and dancing to Spice Girls on the table, taking my clothes off and my mom said I was going to be a stripper or a performer. So, thanks Mom hahahaha.

Ans: Well, it’s kind of hard to choose just one from my set, and not all the songs are out on digital stores like “Behind the Curtain” and “My Guy”,  but right now I’d say “After Hours” since I recently released the single so combining the feedback I get from the audience when I perform it live and the support I’m getting from the single being released on digital stores has been fulfilling in more ways than one. Also, feel free to Stream / Buy “After Hours” and my other music from your preferred digital store here: http://joTu.lnk.to/LeLeXO

Ans : For any career I think I you have to put your all into it for it to be a success.  A career in music is an ongoing process and I’m always trying to improve everyday as much as I can. You have to stay true to yourself, that’s the only way to authenticity and longevity in my opinion. People can feel when something is natural about your energy and it’s something that can’t always be seen…you just know. Also, learn about the business because as fun as this is, it is a business still, so educate yourself.

Ans : The soundtrack would be a mixture of various genres of music because that’s the kind of person I am. Sometimes I feel as if I’m all over the place, but there’s way too many things in life to just pick one and I don’t mean in a greedy sense, I mean it in an open minded way. However, “Hey Hey What Can I Do” by Led Zeppelin, “Coachella, Woodstock in My Mind” by Lana Del Rey, and “PRBLMS” by 6lack are on my current playlists. You can actually follow my Artist profile and playlists on Spotify to hear the everchanging sondtrack of my life.

Ans: The artists I love are the ones you know push boundaries and sing with passion. They’re well spoken, a little dark and a little weird. To me these artists are The Weeknd, Led Zepplin, Lady Gaga, and Lana Del Rey.

Ans: I was the girl that brought my karaoke machine in the driveway and sang for the whole neighborhood. Even in the 7th grade musical I knew every bodies part and majority of people did not want to be in that class, but for me it was all I cared about. I wanted to play every role, and would’ve if they let me hahaha.

Ans: The best advice I could give is confidence comes with practice. Nerves never fully go away and they might creep up on you more times than others, but as long as you try and grow each time – that’s what matters.

Also, I’m finishing my first full project which should be out by early next year, so stay tuned for that announcement! Along with booking some shows for the remainder of the Summer. Everything will be announced on my social media accounts and my website so keep up with me there:

Thanks so much for the interview!