Frederik Cornelius Dalby also known as Cornelius, is a young upcoming artist from Denmark. In January 2018 he released his first song “Tonight” co-produced with his friend Nicolaj Tuxen, The song became popular around the world and brought success to his brand. Cornelius plays with his band “At Your Service” at different events and concerts. Rnb and soul with a touch of love defines Cornelius songs.

Ans: In the beginning of a release Im pretty excited about the project, but then it gets less exciting.

Ans : I tend to have periods of songwriting where I just cant stop writing songs

Ans: The song “Stranger” from my Upcoming album is always a good song to play live with my band “At Your Service” 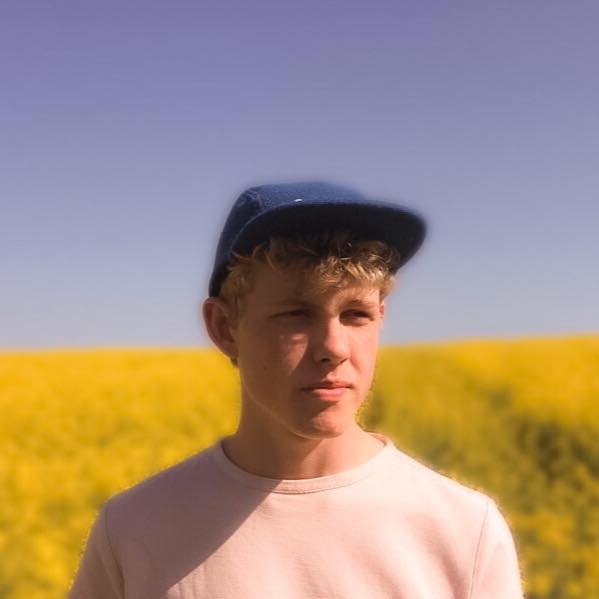 Ans: Michelle by The Beatles, love that one too!

Q: Which famous musicians do you admire? Why?

Ans: Paul Mccartney is my idol, he is just such a good songwriter in general.

Q: Were you influenced by old records & tapes? Which ones?

Ans: Mccartney (one) is definitely one of my favorite albums of all time, and also something I tend to get inspired by!

Q: Do you perform in public? Describe those occasions? Concerts, radio, TV?

Ans: Over the summer period, the band and I played a few lovely gigs at different festivals around in Denmark