Nikia Trapp, born in South Central Los Angeles 1993, is a force to be reckoned with in world of pop and r&b music. She discovered her love for music early as it helped her cope with life in urban Los Angeles.

On a pursuit to discover her sound, she entered numerous music competitions like Def Jams ‘Rip the Mic’ event and ended up as a finalist for a record deal. Since then Nekiya Ade has developed quit a resume as a Singer and songwriter, collaborating with various local artists in Los Angeles such as LadyX, Maurice Rabsatt, Bryan Willy, GodsSon, Hunter Reece, Drew Vision, and more to come.

It all has culminated to the creation of her latest studio EP, L.I.T.; A collaboration with Los Angeles based producer, Offkeezz and visual art director, Prolificphew. This album brings together all of her attributes and life experiences to create a music that can help inspire the younger generations to com.

Q1: How easily do songs tend to come to you?

Ans : It depends some songs may come to me very quickly and others may take days to write.But sometimes the ones that take the longest turn out to be some of my favorite songs.

Q2: What’s your motto or the advice you live by?

Ans: Always be honest with yourself.

Q3: For our readers who have never heard your music, explain your sound in 5 words?

Q4: You write all of your own music; where do you draw inspiration from when you write songs and what’s your favorite part about the proccess?

ANS: I like to start with a melody always. Then I come up with the concept on what to write about. Then I just let go and let the music take control. 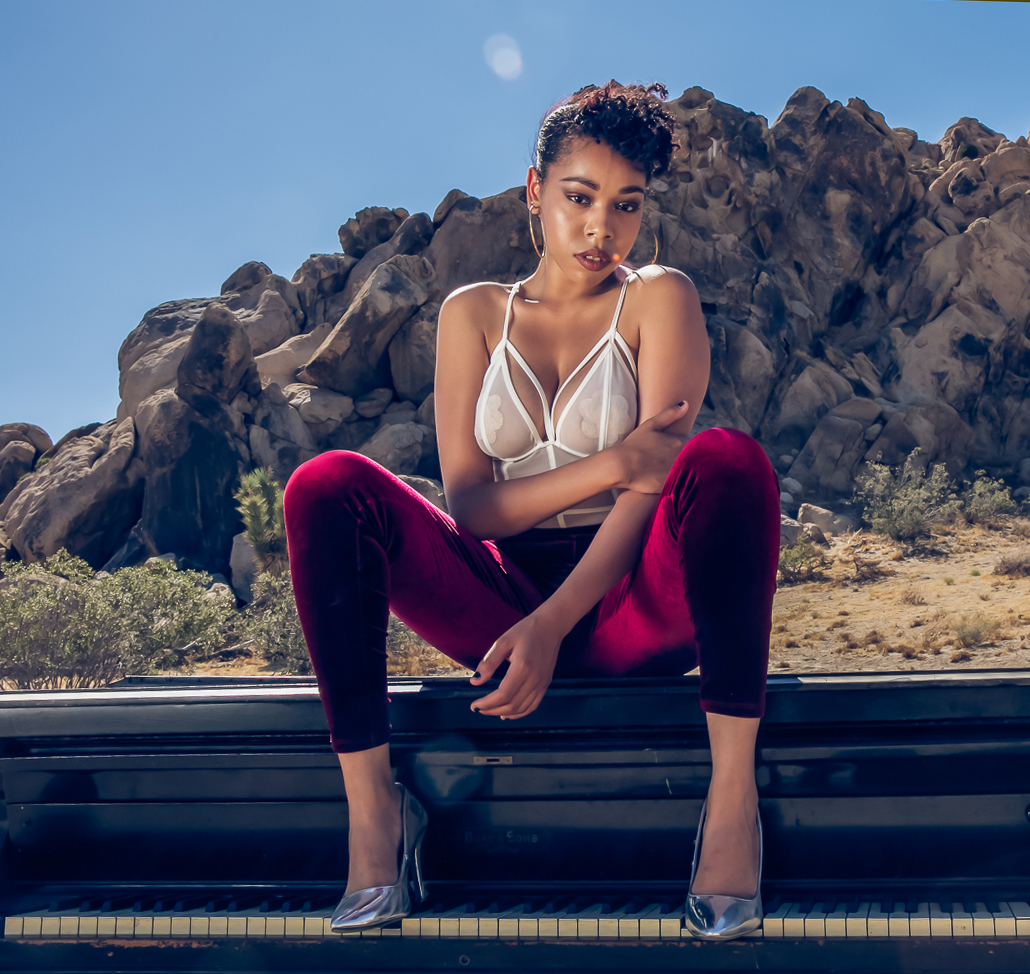 Q6: If you had a soundtrack to your life what song/songs would have to be on it?

Q8: Have you been in competitions? Fleadh’s? Any prizes?

Ans:I was a finalist in a competition called Rip the Mic. The winner won a contract with Def Jam. I did not win but the experience was what mattered to me the most.

Q9: How often and for how long do you practice?

Ans:Everyday I stretch and vocalize. Being able to do your best also requires rest so getting enough sleep before also helps.