Hailing from the Capital city of Michigan, The Emperor of House Music, Pop/EDM recording artist Martone has been hitting the ground running in the music industry since 2014, and has manifested into a lucrative artist with dynamic artistic merit with a raw and original sound that has captivated the ears of an insatiable number of fans since his inception.

Not long after the up and coming artist began to brand himself, he entered the studio to record his debut album #TEOM the Evolution of Martone 1st and 2nd editions, he capped it off with the Deluxe Edition which garnered positive reception and critical acclaim not long after its release.

Some of Martone’s notable chart domination, street-buzzing singles include Groove Tonight, Love You I Do, Office Politics, Chocolate |Spoken Word Mix, Fuck Me Baby and now a cover of Little Willie John’s 1956 hit single Fever. His rendition of Fever is currently in pre-production for its official music video, slated for a release later this year.

No stranger to the world of music, Martone’s years of experience in television, radio and now music has earned him both recognition and respect. Martone first realized his passion for entertainment after a televised performance at his first school play at the tender age of seven years old. Originally, from Lansing, Michigan, he is often described as an impassioned visionary, poised to become one of the most recognized names in the entertainment industry. The positive feedback from the audience at a young age, no doubt helped to cement his determination to succeed.

Notably, Martone is currently a member of NARAS (The Grammys) and was nominated in 2015, by United Black Ellument (U-BE) an LGBTI organization based in Dallas, TX. In a recent press review of his current single Fever, on www.ruelon.com dubbed him The Emperor of House Music.

As Martone nears his release date for this new album, you can keep in touch with the rising star via social media, and music streaming platforms and most importantly, www.martoneonline.com for News, Music, Events and more. 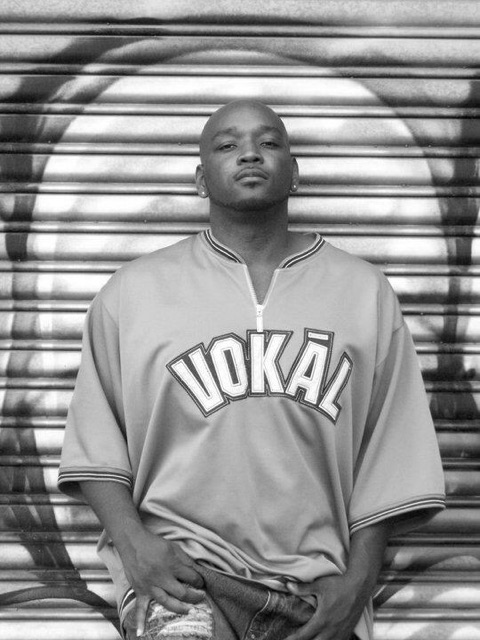 When you decide it is time to make a new record, is that more exciting or stressful?

Martone: I would say that it is a mix of excitement and stress, and here’s why, most of the time it is about scheduling – getting with my producers and making sure that they are available to take on the project. And because I am a visual person, I tend to have concepts about how I want to have the song performed. It is one big team effort and we all work together in concert to bring it into fruition.

For our readers who have never heard your music, explain your sound in five words?

You write all of your own music; where do you draw inspiration from when you write songs, and what’s your favorite part about the process?

Martone: Sometimes, it may be a weekend getaway with my husband, or a trip back home to Michigan that might do me some good. I write often, lately, but with this album Erogenous Zone, it has truly been a labor of love. But my favorite part about writing is going down memory lane with taking a look at the person that I used to be, and realizing how far I’ve come.

Do you have any events coming up or recording going on right now?

Martone: I had an event planned for the 22nd of October but I just got notification that the venue and the date was changed and I am not able to commit to that date. I will say, that I will be performing a lot more in the very near future. We are in the process of crafting a very hot stage show. I am so excited and I cannot wait to start heavily promoting Erogenous Zone.

What is your favorite song to sing live?

Martone: I have a couple of them. Groove Tonight, Love You I Do Auoo, plus there are songs from the new album that I think that I will enjoy as well such as Dance the Night with Me and Rip the Runway.

Which famous musicians do you admire and why?

Martone: I have often spoke of Janet Jackson, she is the blue print for excellence in performing. I recently had the opportunity to catch her while she was in Dallas, at the American Airlines Center. I do have to say that she commands the attention of her audience. She is and will always be the Empress of Pop music. Not just for her sound but, for the dynamic entertainer that she is.

How do you handle mistakes in performances?

Martone: I am laughing out loud, and this is a very good question. I just keep pushing on, that’s all you really can do. I have had technical issues with sound while performing live, and you just deal with the best way you can without panicking.

Do you ever get nervous before a performance?

Martone: No. Interestingly enough my cousin Michael had asked me that very question. I see it like this, I know what I came here to do – so just do it.

When is your new album coming out and how many tracks will be on this new release?

Martone: Erogenous Zone, will be coming out on October 13, 2017 and it will be available worldwide on all music platforms.  I believe there will be about 15 songs on this album – I am in the studio this week recording so I am pretty happy about what is taking place.

Where can our readers find out more about yotu?