MAZEMENT is an EDM/Hip Hop artist, DJ, and songwriter, born and raised in the northwest corner of Connecticut. At a young age, MAZEMENT learned the art of DJing by attending Scratch DJ Academy NYC at age 11. He then pursued this profession by booking local gigs, and creating a name for himself as the local DJ. Inspired by artists such as 2pac, Nas, and Mos Def, he began writing poetry to express himself around the age of 13, by doing so consistently, he then blended a few of the poems with beats he quickly threw together on his turntables. Opening a whole new chapter in his life as an artist. Starting primarily in Hip Hop, travelling from New York to Las Vegas to perform, MAZEMENT realized he had a lot of competition, therefore he started blending different genres together in his self produced instrumentals, and experimenting with different writing styles, until one day he noticed how much Hip Hop changed in a course of a few years. This new style didn’t motivate MAZEMENT, it pushed him away. This was the point in MAZEMENT’s career where he was introduced to EDM, he quickly became passionate about the genre, and to this day uses the same “genre blending formula” in his music when DJing and rocking the stage as a lyricist.

Q:When you decide it’s time to make a new Release, is that more exciting or stressful?

Ans: It all depends on the release. I noticed when writing tributes, or sad songs I become anxious, due to the perfectionism that project must have to touch someone else, or remember someone in the best way. But as for a song like “Number One” (my new single), It was more exciting than anything, Due to it being so different than anything I’ve previously written.

Ans: I assume you’re referring to shutting out distractions, and maintaining focus. Usually when I’m in writing mode, nothing can really distract me, and if it can, then what I’m writing is probably not worth it. But after a project is recorded and final, I maintain my focus by planning everything out ahead of time and focussing on at each individual task at hand.

Tell us about your recent release?

Ans : Number One is a dance track with a retro feel, I’ve been inspired by many different genres of music throughout my life, from Richie Valens in the 50’s to

Beastie Boys in the 90’s I don’t think I’ve every incorporated what inspired me about these musicians in any project I’ve done, up until now. Number One speaks to those who have fantasized of being with someone to later find out it’s an unrealistic fantasy, and the thought alone is too good to be true.

What kind of response you have received from the release?

Ans : I’ve received such great feedback so far, It motivates the hell out of me to find out so many people listen and enjoy my music. 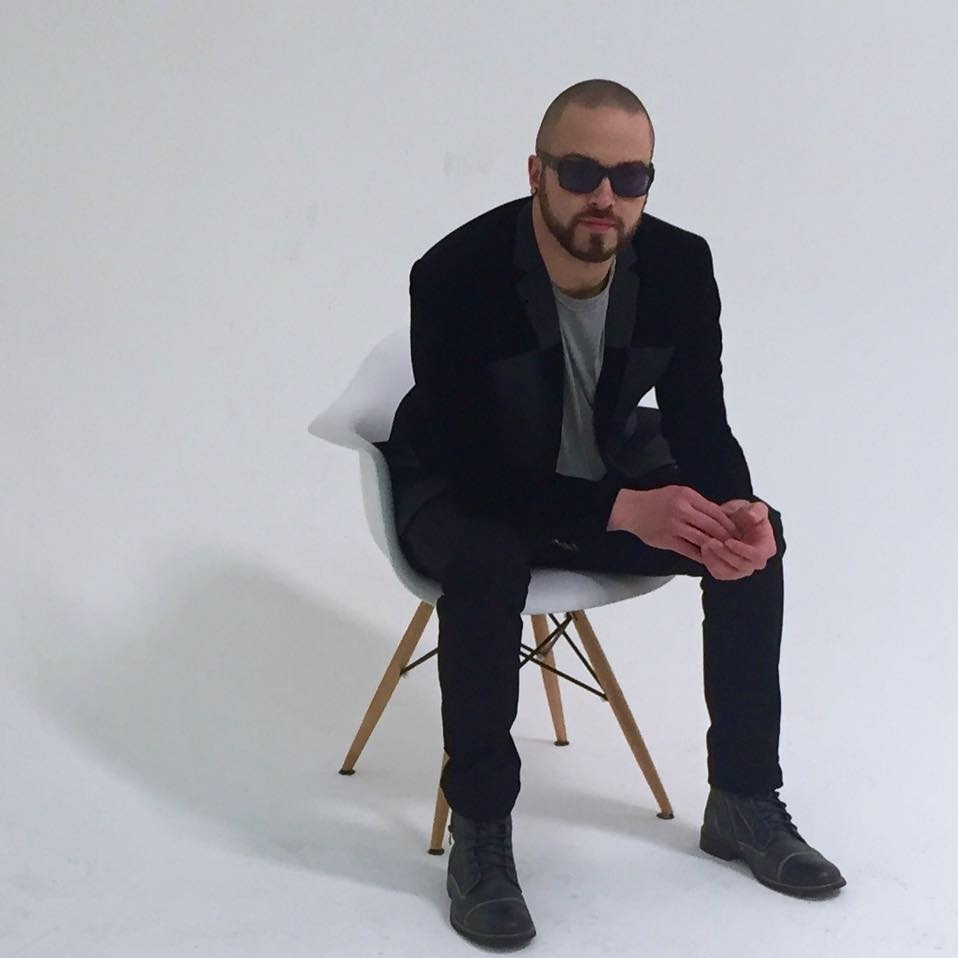 ANS: I have always written and produced my own music, although with Number One I teamed up with Caelum Productions to help produce it. After having such a great experience working with Caelum, I could definitely see doing it again in the future. Each song tends to have their own inspiration, for instance Number One being about fantasizing about someone or something. My favorite part is the creating portion. In the studio, creating hundreds of elements and then piecing the puzzle to fit perfectly together at the end.

Q:Do you have any events coming up right now?

Ans: I’m currently booking shows for the near future, once booked, details will be up on the website www.mazement.co or my facebook www.facebook.com/mazement

Q:  Do you play for dances? Step-dancers? Describe the differences ?

Ans: Don’t wait, create now, make a 100 songs 30 seconds to 5 minutes long until you find the sound style that best represents the music you’re trying to make, your sound, and share each project you create with as many people as possible. Don’t give up

Q : How can your fans follow you on social media ?

Ans : To hear the song: https://soundcloud.com/mazementmusic/number-one-sample