GABE is an American singer, songwriter, and actor. Born in New Orleans, LA, he was involved in several local talent shows from a young age. GABE has been tagged as a genius at work. While pursuing his career GABE performed on MTV’s Top Pop Group, Craig Ferguson Late Late Show on CBS. From there this fantastic ride took him to collaborate with J.R. Rotem (Beluga Heights), Kay Gee (Divine Mill) at this point it was felt that GABE should be a solo artist, that’s when the persona of GABE really appeared.

As a solo artist, GABE had gained a wide audience of listeners, spectators and attendees to attend his live shows and global appeal worldwide. This prolific artist has been on tour with Chris Brown, Trey Songz and Cherish.

Ans: Really I just go to a quiet place sometimes light a candle or just cut the lights down to set a mood

Ans : I write all of my own lyrics and its pretty natural I just write about real things I’ve gone through or seen someone close to me go through .

Q: You write all of your own music; where do you draw inspiration from when you write songs and what’s your favorite part about the proccess? Yes, I write all of my own music. I draw inspiration from what I see around me, what I have gone through and my favorite part of the process would definitely be listening to the finished product after putting a good mix on it and just vining to it for hours on repeat after my sessions are over! 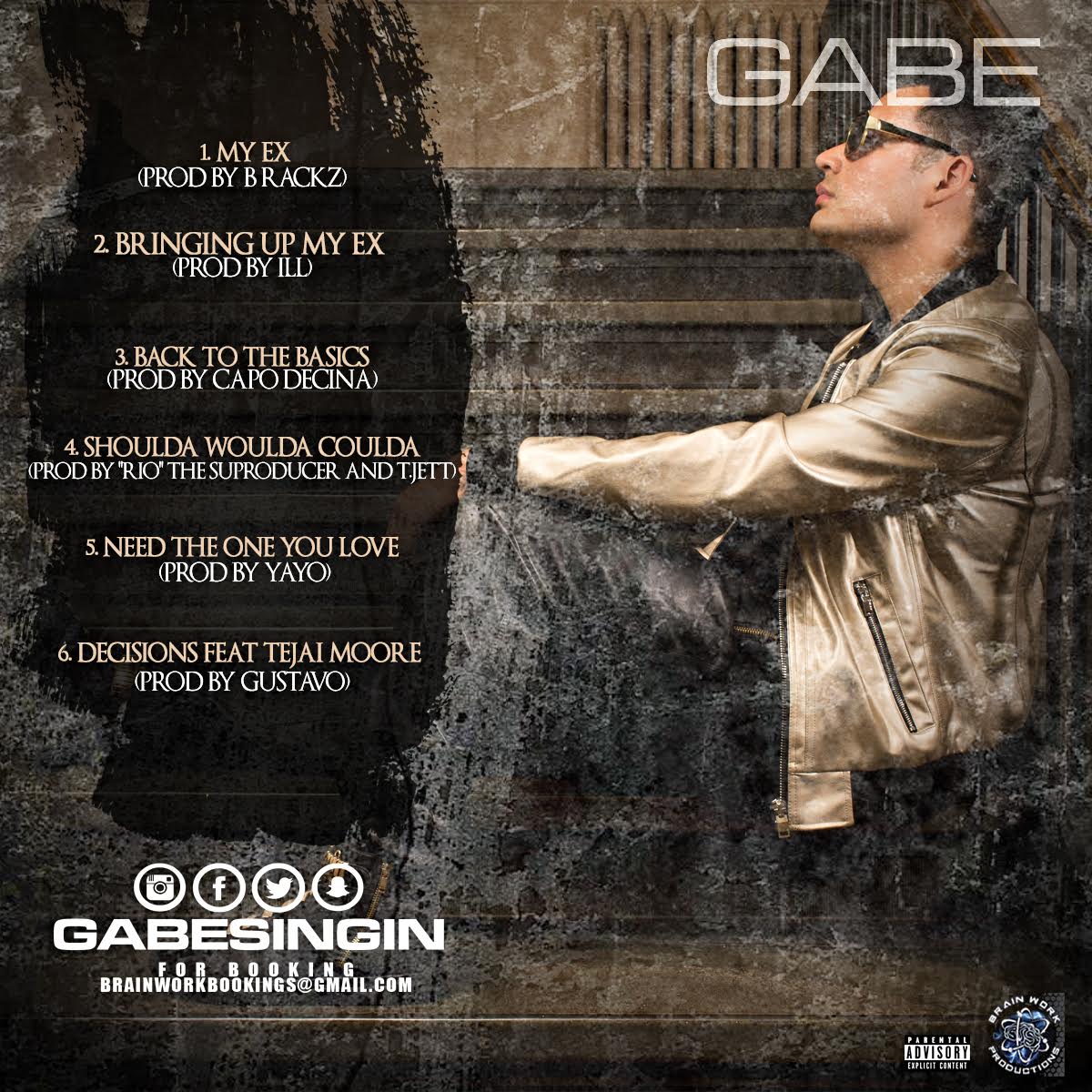 ANS: I sang before I could really even walk as far back as I can remember!

Ans: Justin Timberlake or Chris Brown or Usher or any of my inspirations 🙂

Ans: MY new song My Ex would have to be it for sure the crowd always loves that one.

Ans : Follow your dreams and work hard and keep good people around you. Shoot for the moon and if you land among the stars you’re still winning!

Ans: Not really nervous but more those excitement butterflies!

Upcoming Interview With an independent Pop And piano Artist