“Triple-threat singer, actress, songwriter evokes a heartfelt expression of the soul from a life lived and lessons learned both old and new , which makes her so appealing to all audiences of contemporary jazz.”

Miss Daley broke into television with a musical series and appeared on shows such as “The Tonight Show,” “The Merv Griffin Show,” “The Dean Martin Show” and several popular variety specials. In addition to touring with Bob Hope, Miss Daley also starred in musicals such as Oklahoma, Anything Goes and Carousel.

Jan Daley’s latest full album and signature title track Way Of The Woman debuted immediately skyrocketing to the top tier echelon of Billboards  “Hot Shot Debut,” then the second week raced passed Norah Jones, the iconic Thelonious Monk, and Big Bad Voodoo Daddy to #2 on the Traditional Jazz Album charts and #3 on Jazz charts, then shot up again to #2. Now she is at #1 knocking out Diana Krall off her #1 position. This is a great accomplishment for an independent artist like Daley whose career has spanned over 5 decades.

Jan is currently gearing up for upcoming performances including a special show in November at The Ebell of Los Angeles Clubhouse Lounge. 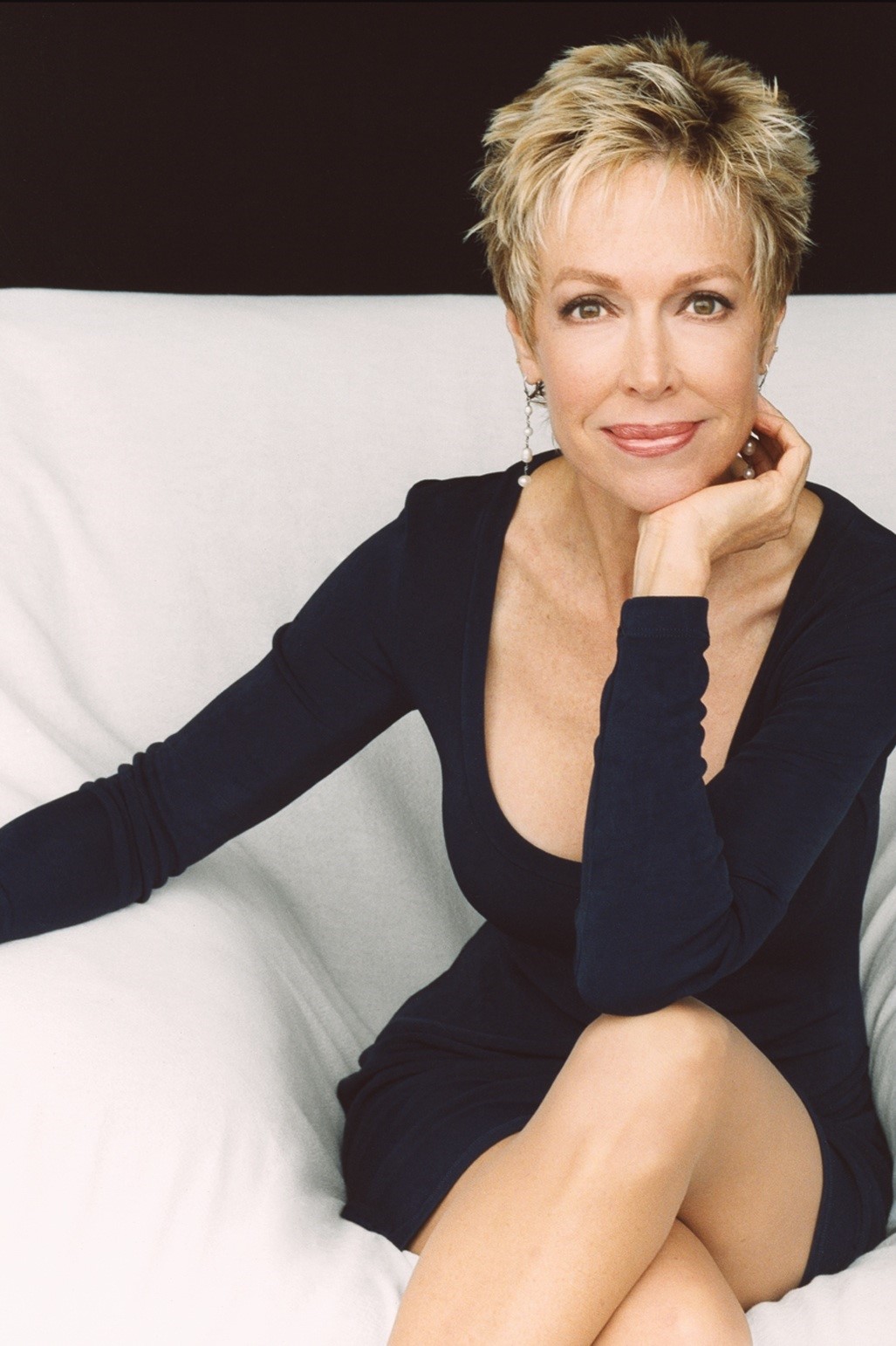 Ans:Stressful, because I always hold myself to the highest standards. I’m my own worst enemy! I want it my choices to reflect what’s happening with what goes on in our lives. I want to inspire, to make people think, to love more, to reflect.

Ans:I always try to start out my mornings with prayer & daily devotions before I run. then I put my iPod on and listen to music, while I run. I never miss breakfast and that is probably the only time I can shut out the world until I open up the paper. Lately, the news has been so upsetting I try to go directly to the entertainment section so the “bad stuff” doesn’t suck all the creativity out of me.

Ans :when I was writing every day I couldn’t get them out fast enough. Now with so much social media & publicity that an artist has to keep up with it’s a little harder.

Ans:This is going to sound so simple, but I try to be nice to every person I meet along the way and engage them. I have found that by asking them about themselves has become a joy that lifts my day.

ANS: I draw from people I meet, circumstances I’m going through, and things I learn day to day.

Ans:Yes, I will be doing my new “Broadway & All That Jazz” show at the Wilshire Ebell,
Los Angeles, November 17th. I’m also putting finishing touches on a CD of the same name & am excited to release my Christmas album “Home For Christmas” in a couple of weeks. My record promoter, who doesn’t usually say much, told me “It’s the best Christmas album I heard in 20 years!”

For more information on Jan Daley and her upcoming performances please visit: