Nyls is a French electropop artist of Italian origins, discovered on the internet in 2011.

Nyls has released 3 studio albums so far: “Kairos” in 2011, “Nightlife” in 2013, “Pulse” in 2015, and many singles and EPs released on the Parisian label Icon Records France. To date, he has sold more than 400,000 records worldwide. His first Greatest Hits, “Golden”, is due August 2017, and features 18 classic hits, including the brand new singles “Rise” & “Cut Me Loose”, which has just soared to number 4 on the Dance Club Songs Charts.

Q:Nyls, this is your very first Greatest Hits after almost 10 years of music. Is that more exciting or stressful?

Ans: Well, it’s never easy when it comes to releasing new music. You never know the way it will be welcomed, so I guess it’s bit of both, but if I had to choose, I’d clearly go for excitement!

Q:  How did the idea of a Greatest Hits come up?

Ans: I am celebrating 10 years of music, and also celebrating in a way a new departure in my career, since I am creating my own record label. So this Greatest Hits was for me and Icon Records France the best way to seal our collaboration. I hope the fans will enjoy.

Q: Are you feeling a bit more reassured now that “Cut Me Loose” is topping the charts at number 4?

Ans : It’s always a huge surprised when I get notifications like this one! Well, I’d be lying to you if I’d tell you numbers don’t matter. They are somehow the reflection of how appreciated the track is. But I try not to focus on them. I make music because it keeps on saving and healing me, and if, on the way it can help over people, then it makes even happier.

Q: What could possibly be your favorite song of your catalogue and why?

Ans : That’s a tough question! I love all my babies! Maybe one of the new songs featured on Golden: “Scars”. I usually write songs I can relate to, and this one particularly touches me.

Q: When you released “Rise”, the first unreleased single of this Greatest Hits, you explained the motives behind its lyrics. You have always been an icon for the LGBTQ community across several countries in Europe, how do you explain that?

Ans: I think there’s nothing to be explained. We surely have a common sensitivity and look on the world and the society. I have so much respect for them because they endure so much discrimination every day. I wish the world was more tolerant. “Rise” was my way to tell them to never give up on who they are and to be proud of themselves. 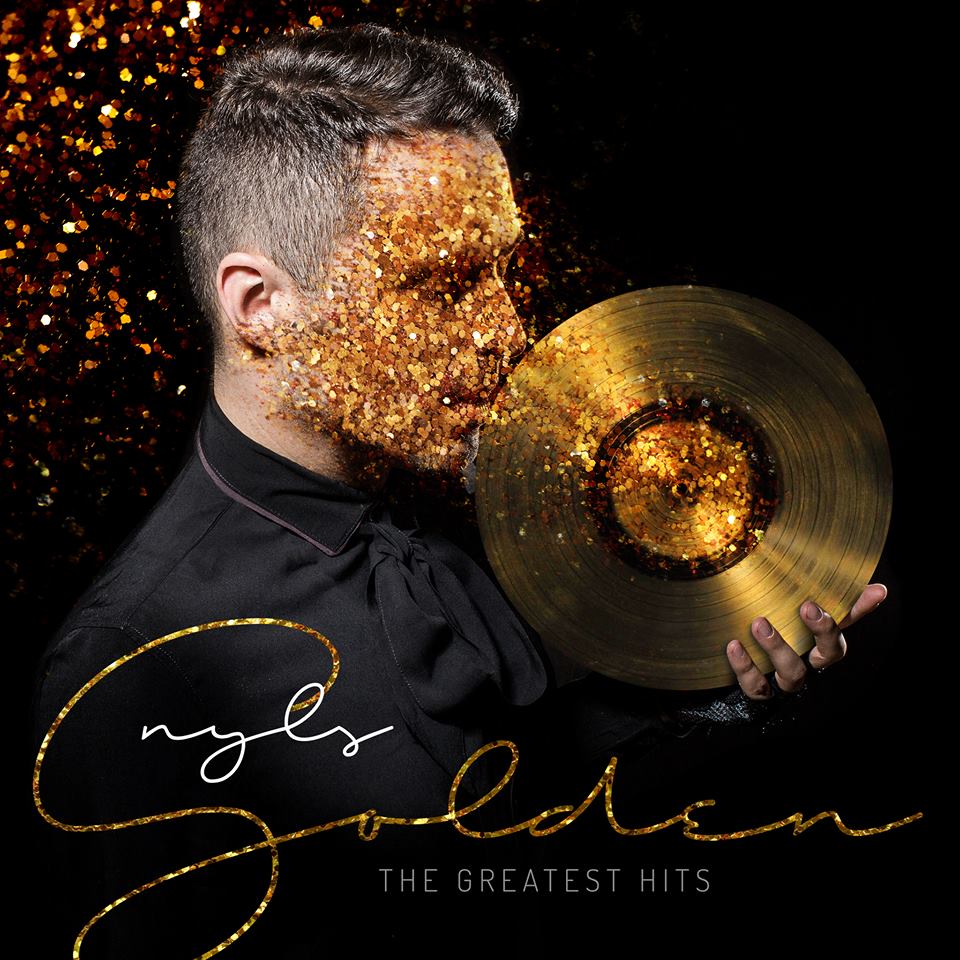 Q: You have recently launched “The Golden Experience Tour 2017//18”. What can we expect on this tour?

Ans: Many surprises! All my “classics” but chiefly, a lot of emotional and also fun moments!

Ans: I’d say “Phoenix”. Writing this track truly was a rebirth for me, and still I get this feeling on stage while performing it.  “Comme une trace” in its unplugged version also drives me to tears.

Q: You have a very specific and unique bind with your fans. Can you tell us more about that?

Ans: They keep me up. They somehow saved me in a way, so it’s the least I can do. It’s not unusual for me to have long exchanges over Facebook as an example! They are so kind and respectful. I feel truly privileged to have them.

Q: You write all of your own music most of the time; where do you draw inspiration from when you write songs and what’s your favorite part about the process?

Ans: It really depends, but most of the time we first work on the music, then I try to find a vocal hook, and eventually write the lyrics. The themes of my songs often flow in a natural way.

Q: Taking a look back at your discography (check it here: http://www.soundamental.org/artistes/Nyls/Discographie ), it is truly amazing to see all the countries you have reached. Do you ever take the time to realize it?

Ans: It’s sometimes weird when I come to think of it. It often happens that I discover new pressings or releases when meeting with some fans who are good at finding these very collectible CDs sometimes! But what matters is the relationship you have with people, not the material side of it.

Q: Now, this is a question many people have surely asked you in the past, but since we all do evolve in certain way, who are your inspirations today?

Ans: Pretty much the same haha. Madonna remains a Pop Icon to me. She’s inspired me so much and in spite of what people say, she is still so relevant today!

Q: Can you tell is more about the two other unreleased tracks featured on “Golden”?

Ans: “Scars” is a very emotional ballad I wrote thinking of a person who is going through a very dark time of her life, and “Loveblind” is an up-tempo song which talks about two people splitting up in spite of their love for each other.

Q: Any message to our readers?

Ans: Be yourself, fucking always!