Rap Artist Hotpink straight outta Atlanta AKA “the black hollywood”. Hot female artist that represents College Park, GA has just released a new single titled ‘WUMBO’. Hardcore Hip-Hop music reflective of her lifetstyle as a rapper and entrepreneur. Well known in the underground world, the rapper has also music featuring platimum selling artist, and works with her own Grammy nominated producer based in Atlanta, Georgia as well. The hot young rapper has been creating music since the early 2009. With Songs that include “WUMBO”, “Money Mission”, “I Dont Luv You” and many more! Her music is currently being sold exclusively on her website www.OfficialHotpink.com as well as her clothing brand “Her Juice”.

The rappers’ currently promoted single is “WUMBO”; expessing her hopes and ambitions in financially succeeding in the music industry . A term the rap artist heard on an episode of Spongebob, one ofher favorite cartoons, the rapper says. The rap artist is also a new mother. Giving birth to a baby boy in late 2017, the rapper took some time away from the music to spend time to get to know her son, born from another Atlanta rap artist ‘J Brinkz’.

Rapper Hotpink is now back at it! Releasing and exclusively promoting her single ‘WUMBO’. The artist has also been very busy with traveling and promoting her music over seas in the Dominican Republic, receiving positive reviews all over. Currently her music can be found and downloaded for only $0.99 on her website. 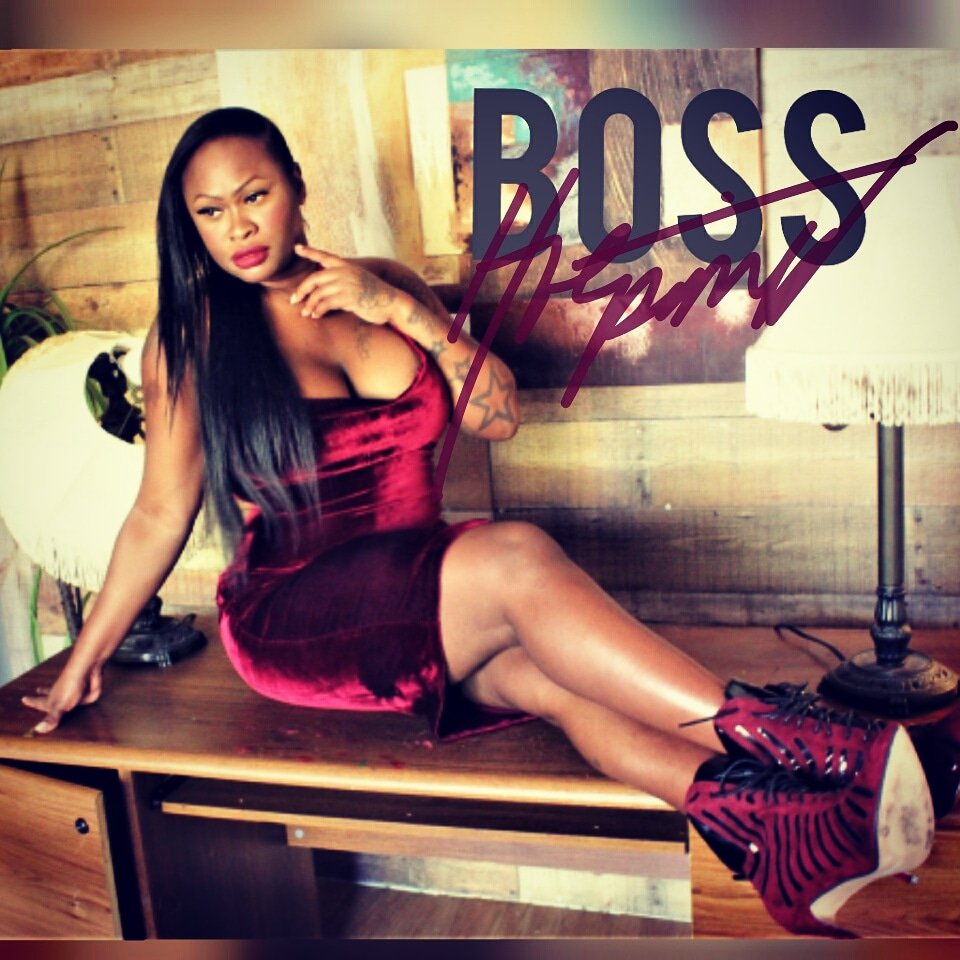