Not like before that he has released his debut track called “Triumph” on November 27, 2016 which at Progressive House genre and his debut EP released on March 27, 2017 called “Drawn EP” which contains three tracks titled “Frantic”, “Ah Yeah”, & “Keep It Rocking” which also Progressive House/Future House/Big Room. Now, Ryan Oris made a ‘movement’ to making track more pop, chill and easy listening by annouces that it’ll be at Tropical House.

Ryan will released “Never Let You Go (feat. Oktanadhya Defa)” under his own indie Record Label “Foras Records”. He founded his own label since he released his debut track back 2016 ago. Now head to https://ryanoris.com & https://instagram.com/ryanoris5991 for updated news to his new released. 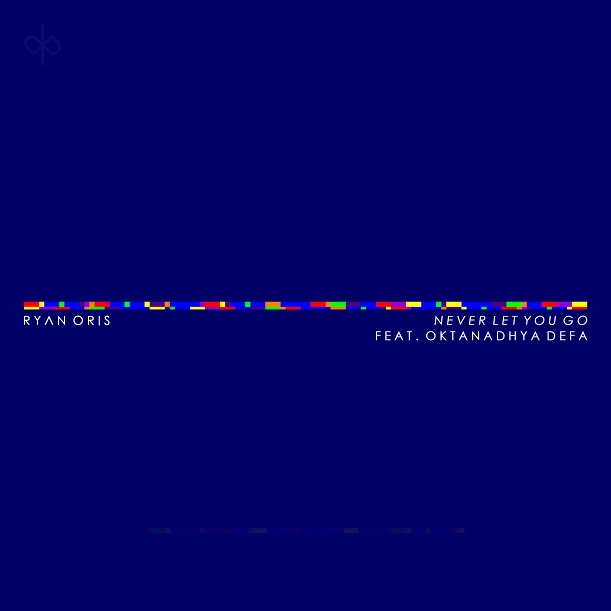