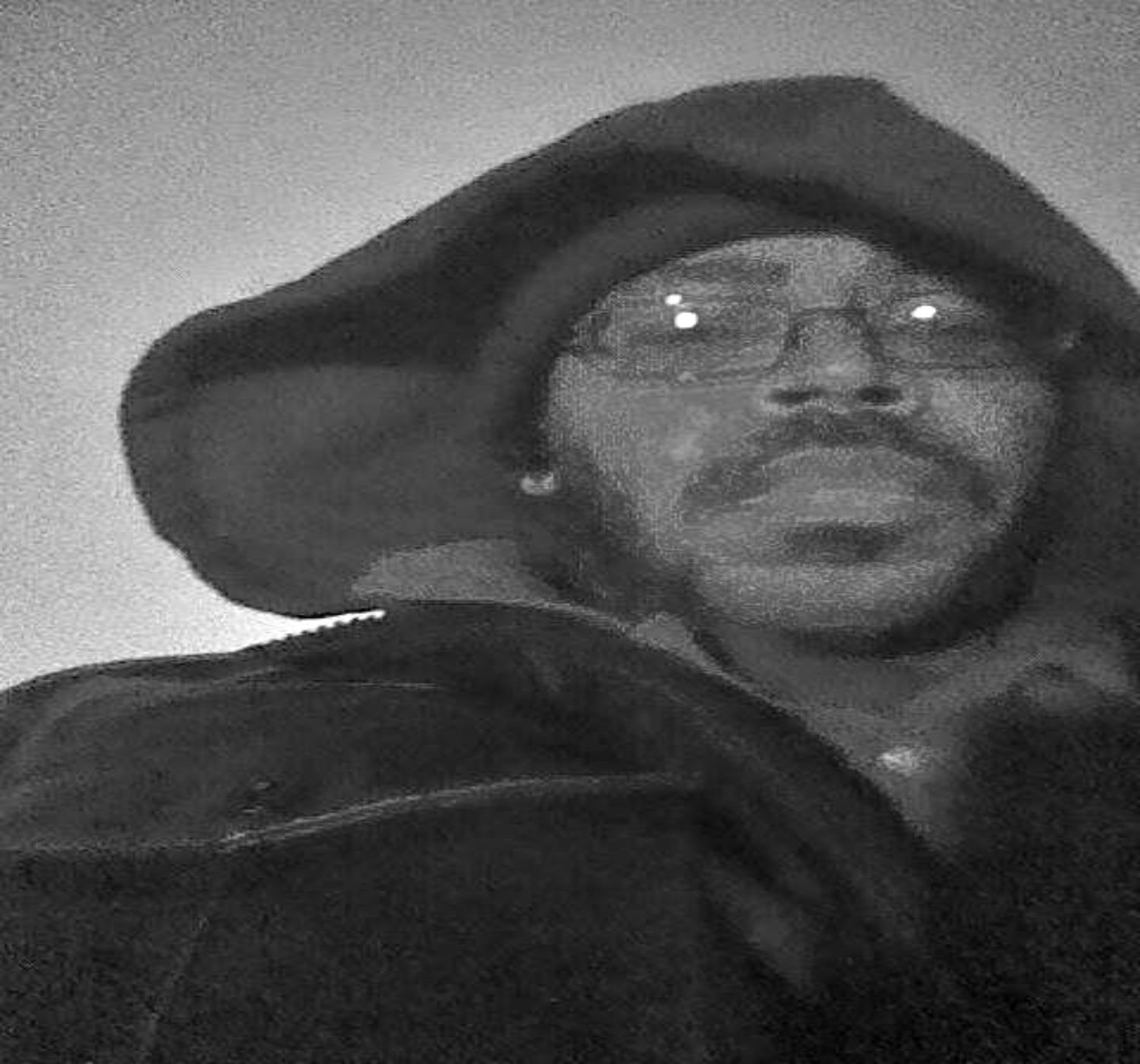 Born and raised in Grand Rapids Michigan, NXICON started his career on the streets of Lansing, Michigan performing at various events including at the Capitol Building for then Governor. He returned to his hometown of Grand Rapids and began pursuing music full-time as both an artist and a manager before concentrating fully on his first love of performing. He had been featured many times on the local public access radio station as an artist and guest DJ. His first official single entitled “Do Or Die b/w Never Go Astray” led to his inclusion on a local compilation by Terry Schemansky called “The Whisper Compilation” and later garnered his first recording contract with KJ Records and the subsequent release of his first full-length “DO OR DIE.

NXICON relocated to Atlanta where he’s produced and released 3 other projects including his latest project “TRUST ISSUES”. He has been featured on ‘Artisfirst Radio”, “ScavenegerDink Radio” and AVA Radio. He has performed at the Red Light Café, the Sweet Auburn Festival, Smith’s Olde Bar and The Masquerade. The song “Ain’t Gotta Take It” which deals with abusive relationships has been used in the independent film “The List” as a soundtrack for the stage-play “You Passed Me By” and “Wanted” was used for the independent film “Fighting Angels” to which NXICON was a featured actor.

From there, he has appeared in the plays, “The Ancestors Live Here”, “You Passed Me By” and over a dozen movies and television. 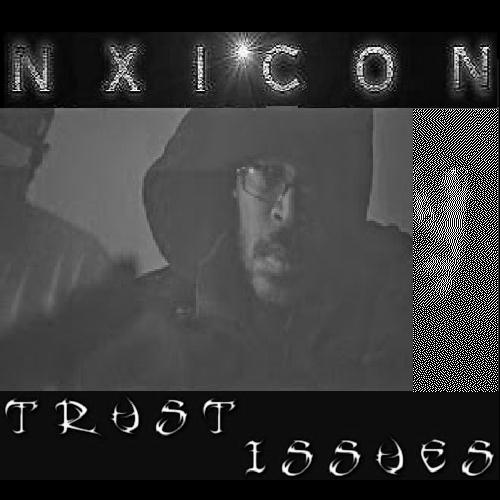