Luurk is a producer who tweaks sound with artistic maturity that camouflages his age, a 17 year old teen prodigy from Arizona, who has had his 230 seconds track title “one minute” featuring Andre enjoyed the top spot sitting at the 2 position of Top 100 House/Electro Tracks on trackitdown.net. He has being featured in a number of interviews, one the vigilantes radio title the “lurk interview”.

Luurk makes throbbing musical piece enveloped to aurally and visually terrorize his fans with rhythmic propulsion leaving them grooving to a cruel efficient experiment, an awkward fit for any box you might try to squeeze his invention into. He is signed to Kosmo Records and makes energetic House/Dance/Electro EDM music. 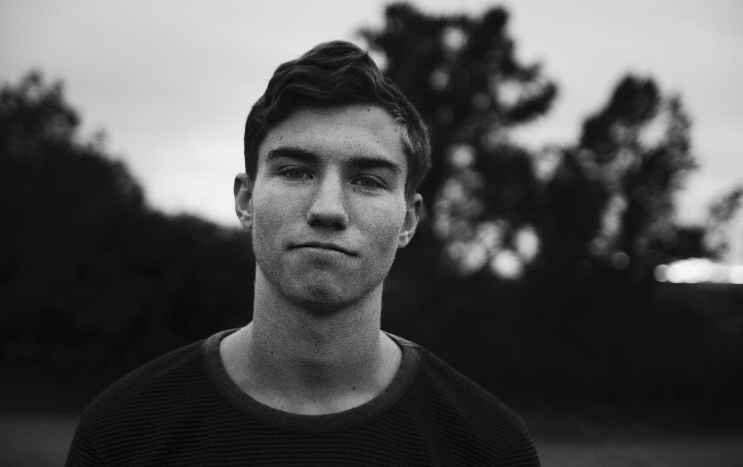 His latest new single “Quit You” features Andrew Roposo was released on 21 of July, 2017. It is a dance inspired charging EDM genre enjoying massive airplay in both the media and online community. Luurk’s nifty trick makes the track come out so loose but expose the intricate drum roll that build till it peaks leaving us dancing in razzle dazzle, the happy chord progression primarily serve more as underlying pulse for the layers of synth and shimmering keys reverberating through the empty space in the music void.

The melodious tune did no help in dispelling the rhythmic tension but aggravating it into a cosmic destroyer of boredom. Andrew Roposo in his ingenuity made the music sound more like it was created for the mind than the dance floor, he brilliantly painted the music visually in our minds with his imperceptibly lyrics.