Togiak is the solo project of Lancelot Hueston.  After the breakup of yet another band, Lance knew that it was time to find an independent outlet for his music and from that desire Togiak was born.

Drawing from contemporary influences including Shakey Graves’ one man band setup to the crafty guitar and lyric work of Margaret Glaspy; Togiak executes these styles along with something truly his own in his self titled and self produced debut release.

You can find Togiak busking classics from Dylan to James Taylor all around New York City.

Ans : I wouldn’t say songs come easy for me, they come together in what I can best describe as large chunks of inspiration at a time.  It usually takes me 4-5 epiphanies in order to get a song just right.  Song structure is a whole separate story.  I will record and re-record the same song several different ways until I find the best and most logical flow.  Songwriting is tough, but it’s the most rewarding part for me.

ANS: I draw inspiration from my own experiences – but rarely about a single event.  I basically like to aggregate my experiences of particular song theme and write from that place because it helps me write more relatable lyrics.  I think a good example of this is the song ‘Why Oh Why’ which deals with the kind of feelings I get when experiencing rejection as a whole rather than one particular event in my life.

My favorite part of the process is after a song I’ve been working on comes together in the demo phase – it’s pure elation because of finishing the song itself and excitement and curiosity about what the finished project is going to sound like after mixing. 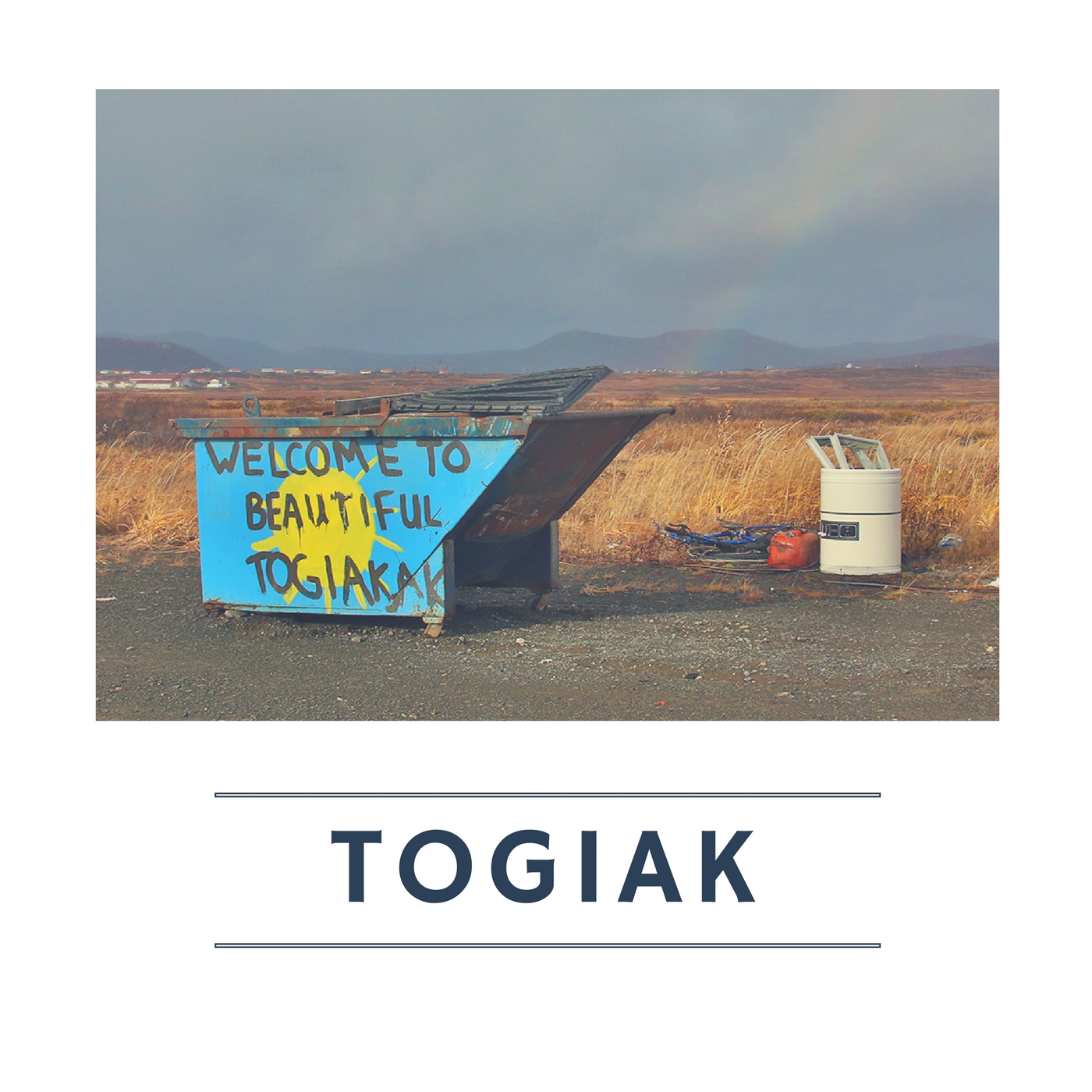 Ans: I just and released 3 songs available at togiakmusic.com – these songs were such an incredible experience to develop.  I self recorded and produced this release and took the tracks to The Cutting Room in New York for mixing.  Lots of events coming in the near future to promote these tunes!

ANS: I started playing percussion in 4th grade band.  That eventually led to me learning drum set, but it was early high school when I picked up the guitar.  I instantly knew that guitar is what I had a talent for and when I went to study music in college I pretty much gave up the drums and made guitar my main focus.

Q:  Which famous musicians have you learned from?

Ans: For this release I drew a lot of influence from the artist Margaret Glaspy.  I really respect her songwriting and her guitar chops are unbelievable!

Shakey Graves has also been a huge influence on helping me develop the one man band aspect of Togiak.

Ans: One of my earliest obsessions with an album was around the age of 9 I discovered my mom’s copy of Don Mclean’s American Pie on cassette.  I would listen to it nearly every night before I went to sleep – particularly the title track and Vincent.  That record is still something I revisit often.

Ans: One of my favorite ways to perform is busking (street performing) throughout New York City.  I usually find myself playing in Washington Square Park or the Herald Square subway station.  Busking has been pivotal in my growth as an artist and a performer.  It has also been a wonderful outlet to test material.  The best part is the feeling like I’m contributing something back to the city and it’s residents.

Ans: I do teach.  I have a degree in Music and Classical Guitar.  I’ve been professionally teaching all styles of guitar and other fretted instruments for over a decade now.  Feel free to contact me through my band camp if you are local to New York and interested in lessons!

Ans: This is something that I struggle with.  Aside from working as a performer and guitarist I have had a career in working for non-profit arts organizations.  I’ve held several jobs in the arts industry working for major orchestras, theatre companies, and other cultural institutions.  If I could say anything about the balance is you have to recognize that I would have never progressed in making music if I didn’t take time to make music that my sole focus for a while and not be afraid to step away from my current career.  For me having a traditional job is something that is not viable if you intend on having a serious career as an artist.