Royal Ruckus is a hip-hop group that was formed by three high schoolers in Bakersfield, California. Their journey together has led them through a number of albums, including a record deal, a massive double album, and numerous tours throughout the country, and internationally. They are now releasing their single “These Things Remind” and their fifth music video from their 2017 double album, The Summer of the Cicadas, released by Nashville-based Invisible Library Records.

An interview with Chunjay of hip-hop group of Bakersfield, California natives Royal Ruckus.

Ans: Oh, man, always exciting! There are of course stressful and frustrating details. We’ve had everything from guests not coming through, to misunderstandings with producers, to even a hard drive crash with no back-ups! But still, the creative process is one of my favorite things, and so that makes all the stresses go away.

Ans: I like to go somewhere where I feel creative. And believe it or not, generally it’s usually a busy bar or craft brewery with me, my iPhone or MacBook, and a set of headphones. The energy of the atmosphere and the flowing beers give me the creative impulses that I need.

Ans : Honestly, it just depends on if the music is already written, and if the concept of the song matches with my emotions and experiences at the moment. I’ve had some real dry spells in writing, and sometimes I am just on fire. Recently, I wrote four songs in a single day. Two have hardly been edited, one was heavily edited, and the fourth was tossed. But the selection process is very important.

Ans: A friend’s mother once said: “Forget Ibuprofen, save your liver for alcohol.” This is one of the most important life sayings I’ve ever heard.

Q: At what age did you start rapping?

ANS: I started writing at 12, recorded my first project at 13 (which was never released), started my first rap group at 14, entered my first open mic contest at 15, released my first album at 16, and started Royal Ruckus at 17. Most of the material I did before age 20 was pretty bad, but I could have never gotten to were I am without trying my hand at being a mediocre to poor rapper and beat maker.

ANS: I freaking love writing songs. I had a dry spell for a few years, and I don’t want to ever do that again. Every day situations, relationships, my inner monologue that no one else can hear, stupid advertisement slogans that strike me as funny, sad things that happen to me.

Ans: Oh, this is tough, because you didn’t say musically! So I’ll answer with different aspects of my being: Jesus Christ, St. Athanasius of Alexandria, A Tribe Called Quest, John Durant, and my mom.

Ans: We just released our new single and video, “These Things Remind” on Saturday, and I’m going to be recording a super secret EP in Los Angeles. The only thing I can say about it is that Eligh of Living Legends and Cookbook of LA Symphony are involved. That’s it for now.

Ans : “In the Garage” by Weezer and “Nothing Better” by The Postal Service were the first to come to mind, but then I remembered that I recently wrote a 30-song soundtrack to my life called The Summer of the Cicadas.

Q: Do you have any advice for anyone wanting to sing as a career?

Ans: I think it’s important to find something unique about you. Don’t be a clone, though don’t be embarrassed of inspiration, but there is a fine line between the two. Find your thing, find your crowd, and then be unapologetically you.

It was a pleasure to chat with you! Thanks for having me! 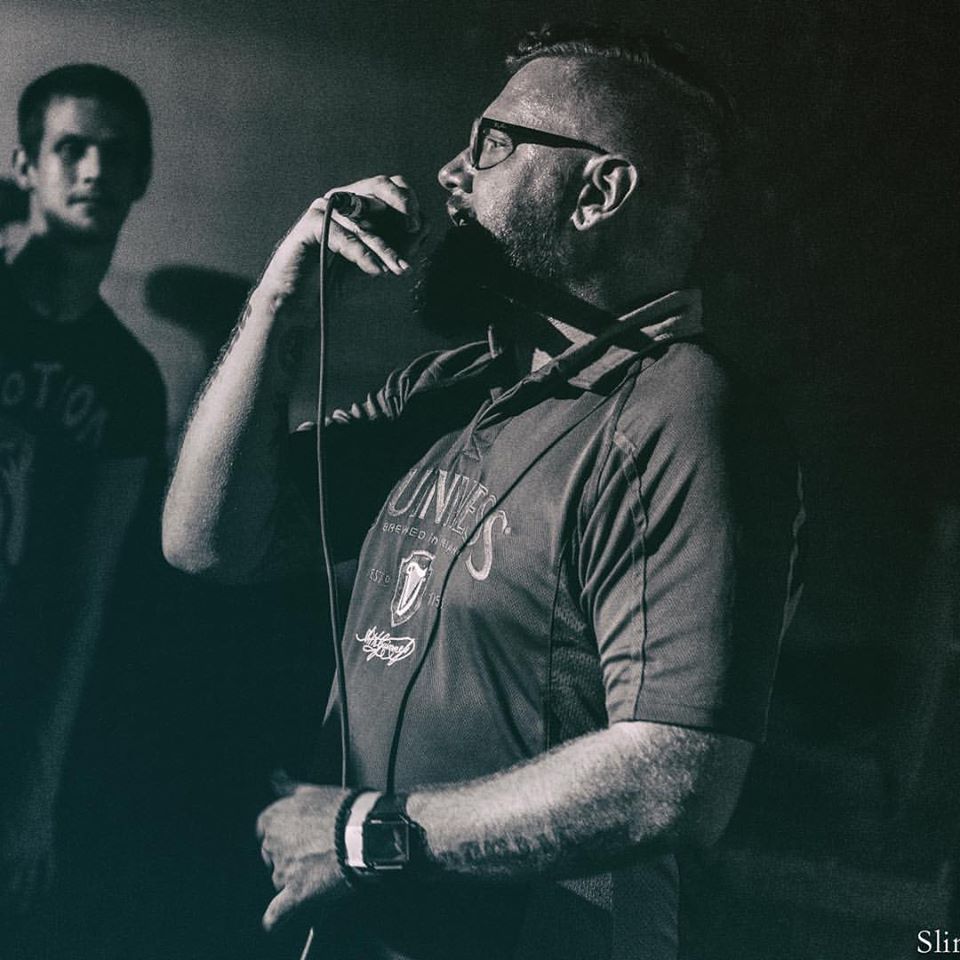