Saint Heart is an Urban Pop artist based in Los Angeles with a powerful and melodic vocal style. She makes music with universal appeal that already has industry insiders buzzing. Heart moved to L.A. from her hometown of Austin, Texas to chase her childhood dream of being a recording artist and performer. Judging by the sound of her new song and video “Nobody,” she is well on her way to making that dream quite real. The track is a slice of mid-tempo pop bliss with an instantly infectious hook and an independent attitude that could break Saint Heart to a much larger audience. It is currently available on Spotify, iTunes, and all other major platforms.

California life has been good to Heart and she has scored high-profile gigs at the Grammy Awards, the San Diego County Fair, and Comic Con that met with overwhelming success. She’s a strong live performer and her audiences caught her vibe right away. Heart has also performed for FOX, CBS, NBC, ABC, Kiss Fm, and iHeartRadio.

Heart has recorded with heavy-hitters including multi-platinum Billboard Award-winning producer Andrew Lane (Backstreet Boys, Becky G, Miley Cyrus, Carson Lueders) and Jess Jackson (Tyga, Chris Brown, The Wanted, Etsy, Nicki Minaj, Lil Twist, Busta Rhymes, Kanye West) and both men have contributed to her debut EP, which is now in production. She has also collaborated with the Jackie Boyz and Gemini (Justin Bieber). Once the EP is released, Saint Heart will tour internationally, execute media campaigns, and appear on TV and radio. Heart is a fresh face and voice on the global pop music scene and has the songs, talent, and skill to take herself to the highest levels of success. Anyone looking for a new favorite singer and song needs to find Saint Heart today. 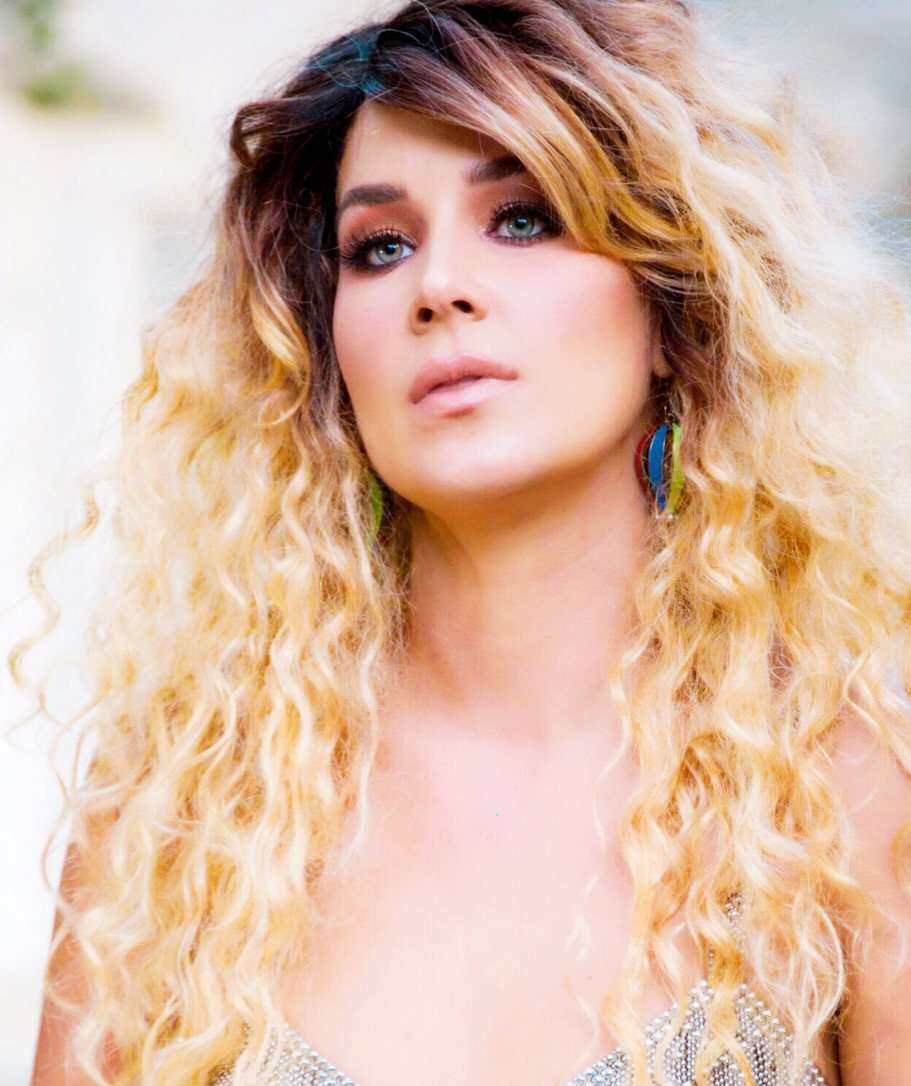 Ans: It is always fun and exciting working on new music, I love to collaborate with other artist in the studio.

Ans: I turn my phone off and get in my creative zone.

Ans : I usually come up with a idea or lyrics an then get in the studio and create the melody with my producer.

ANS: I write music from real life, love, friendship, and just having a lit night. It comes from a real place.

ANS: I have been singing since I was little, I started choir in school then I joined gospel choir. I decided there is nothing else that I would want to do other than sing, write and perform music, out of high school thats when i decided to move to Los Angeles with a dream and a suitcase.

Ans: Bruno Mars, he is so talented an humble, and I love his creativity.

Ans: My favorite song to sing live would have to be one of my newest “Skin” its very catchy and it has powerful vocals.

Ans:As I just performed at San Diego “Comic Con” back to back 3 nights in a row, I am currently working on my Ep in the studio with my hit music producers.

Ans : My advice is to never give up on your dreams no matter who or tries to bring you down they are just fuel to your fire.

Ans : I would say my life soundtrack would be “Happy” by Pharrell. I’m such a happy person and blessed to be alive.

Ans: The first songs I ever learned were Christmas songs my Grandma taught me how to sing and play the organ when I was very young.

Ans:My family is talented in their own way but I would had to say I was blessed to have the ability to sing and perform.

Ans: Christina Aguilera, She is a powerhouse and she has the range that any singer would only dream to have. Michael Jackson the king of pop there will never be another one.

Ans: Go follow your dreams and there is no one way for success create your own.

Q:  How often and for how long do you practice?

Ans: I practice every week with my vocal coach.